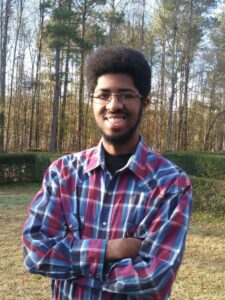 Today we’d like to introduce you to Christian Cline.

Hi Christian, it’s an honor to have you on the platform. Thanks for taking the time to share your story with us – to start maybe you can share some of your backstory with our readers?
I have always had an interest in the arts as a child. At first, it was used more as a means of therapy for my when I was about three after being diagnosed with autism, but after completing a full recovery it became something I genuinely loved doing. I originally was more interested in paleontology as a form of inspiration. This was until around 2008, with the airing of the discovery channel television special Alien Planet. when I then became a lot more fascinated with the idea of alien life and alien planets.

This would continue to be something that I loved exploring and getting into, leading beyond my graduation from high school and entry into college, where my journey of really learning about the arts began. This would be where I learned how to make art in digital software such as Photoshop, where I would continue to learn before beginning my book.

I had always wanted to make a book of my own, but this was something I thought pretty out of my league and an endeavor that would be years in the future. This would be until I stumbled on youtube one day to learn about the basics of self publishing, using print-on-demand sites such as Amazon KDP. Within the next three years, I would begin continuing my work on my first book, up until its completion in September 2021. After making it, I then began to promote it via reaching out to content creators all across youtube, including Curious Archive, Thought Potato and AZFK.

As of today, I am continuing my senior year in art school, and I am very slowly but surely getting ideas in place together for a second book.

Can you talk to us a bit about the challenges and lessons you’ve learned along the way. Looking back would you say it’s been easy or smooth in retrospect?
One of my biggest struggles in being a self-published author would have to be that everything depended on me. This could also be a big plus, but it also did have its drawbacks. One of the biggest issues with the production of my book would have to be that I had to learn all about book design on my own; I couldn’t afford a proper editor and I spent hours upon hours learning about the basics of graphic design and tools such as Adobe InDesign.

Another big hurdle for me would have to be promotion, because being comparatively unknown to many popular concept artists meant it was definitely tough getting the word out. Being in college as well meant that I wanted to go about promotion through mostly inexpensive means, via reaching out to content creators and article writers in the speculative biology genre.

Appreciate you sharing that. What else should we know about what you do?
I am mostly a creature designer, meaning my proficiency in the arts deals in anatomy design and science-fiction related illustration, both digitally and sometimes traditionally. I prefer to take a very scientific perspective in my art, using concepts of astronomy and astrobiology to create scientifically-plausible alien creatures.

This is something that a lot of people do and are known for in the speculative biology community, but I would say the thing that sets me apart the most would have to be the fact that I am a self-published author. Books all about speculative biology or creature design-related worldbuilding are things that are few and far between, with there only being a handful in the community. Additionally, while there have been several authors who have been producing their own titles, I myself am the only one in recent memory to have published one to completion on my own.

If we knew you growing up, how would we have described you?
I’ve always been a pretty eager, positive and bright individual. Especially as a kid I always had a really positive outlook on my life, and even then I always was really interested in science and expressing myself through art. I always had a lot of trust in my friends and people I liked, and as I grew up my view on people and myself matured really quickly all at once. After my time in high school, the very end of which was not a great experience for me personally, I quickly learned that it’s ok to let people who aren’t good for you go, and that you should be able to look to yourself as a source of support even when you don’t have anyone else. Once I went to college I learned even more about this because I learned that as an artist, I shouldn’t always look to other people for validation or self-esteem. One of my greatest lessons was learning that I should not aspire to be the best, just to be my best. 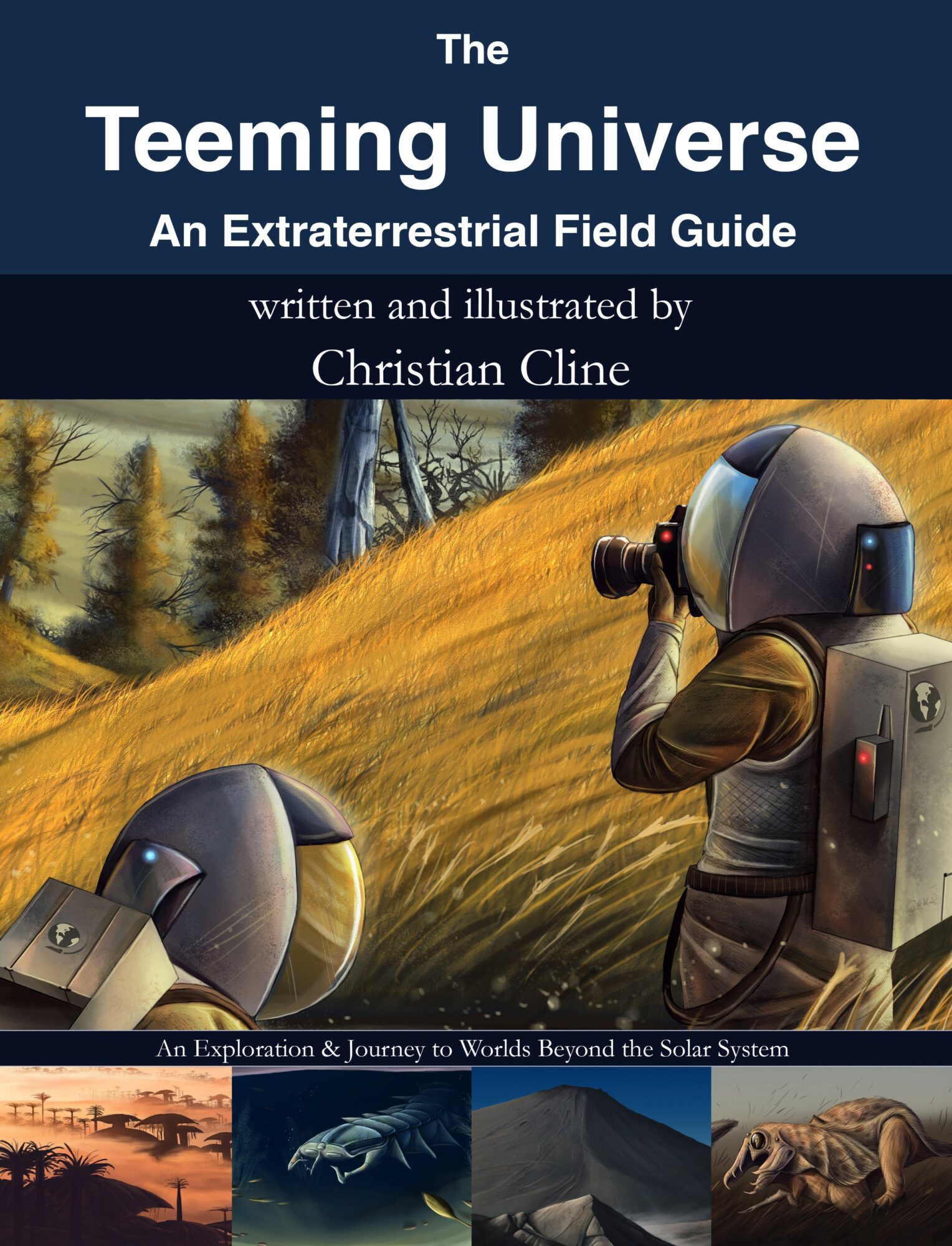 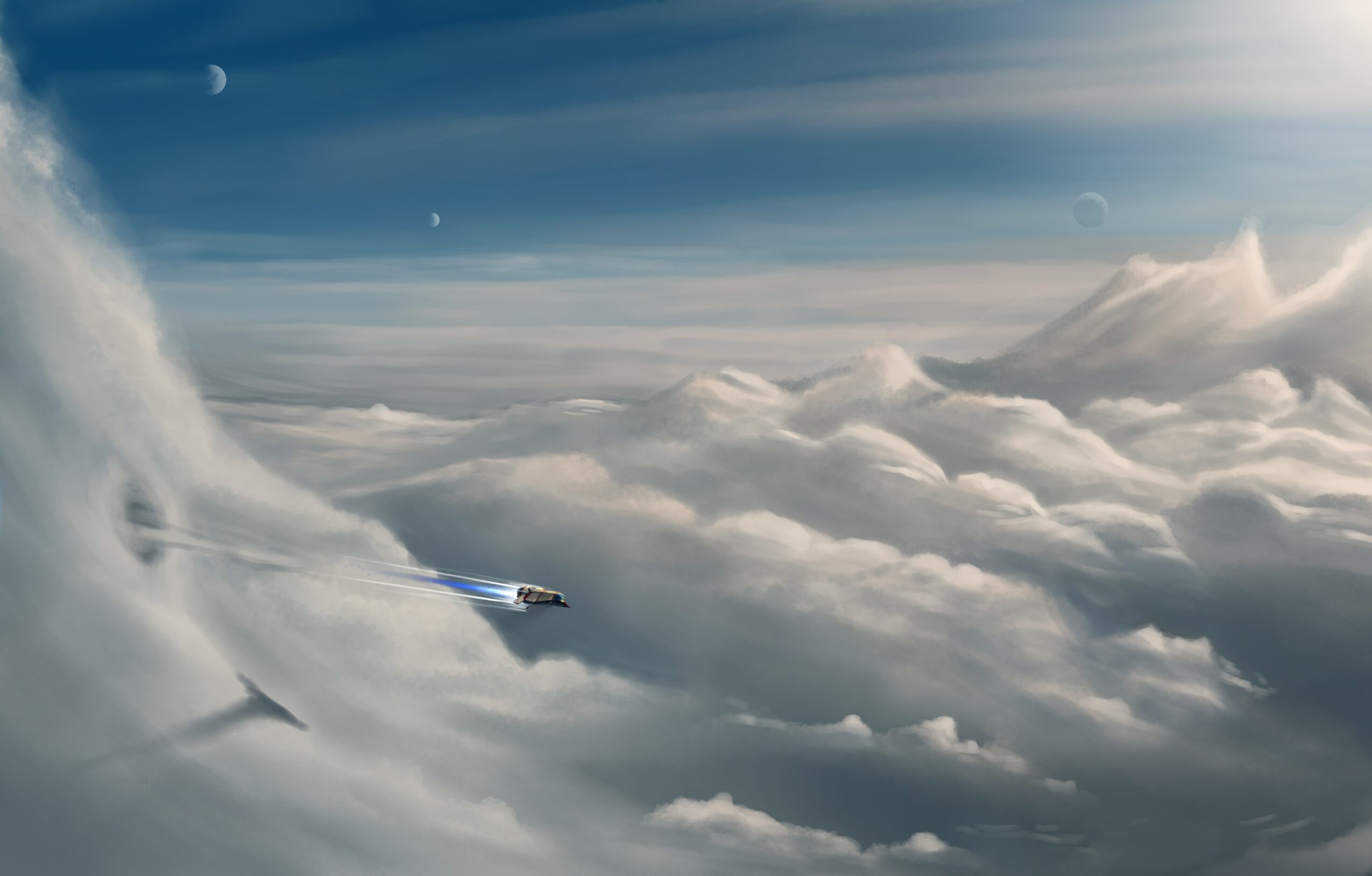 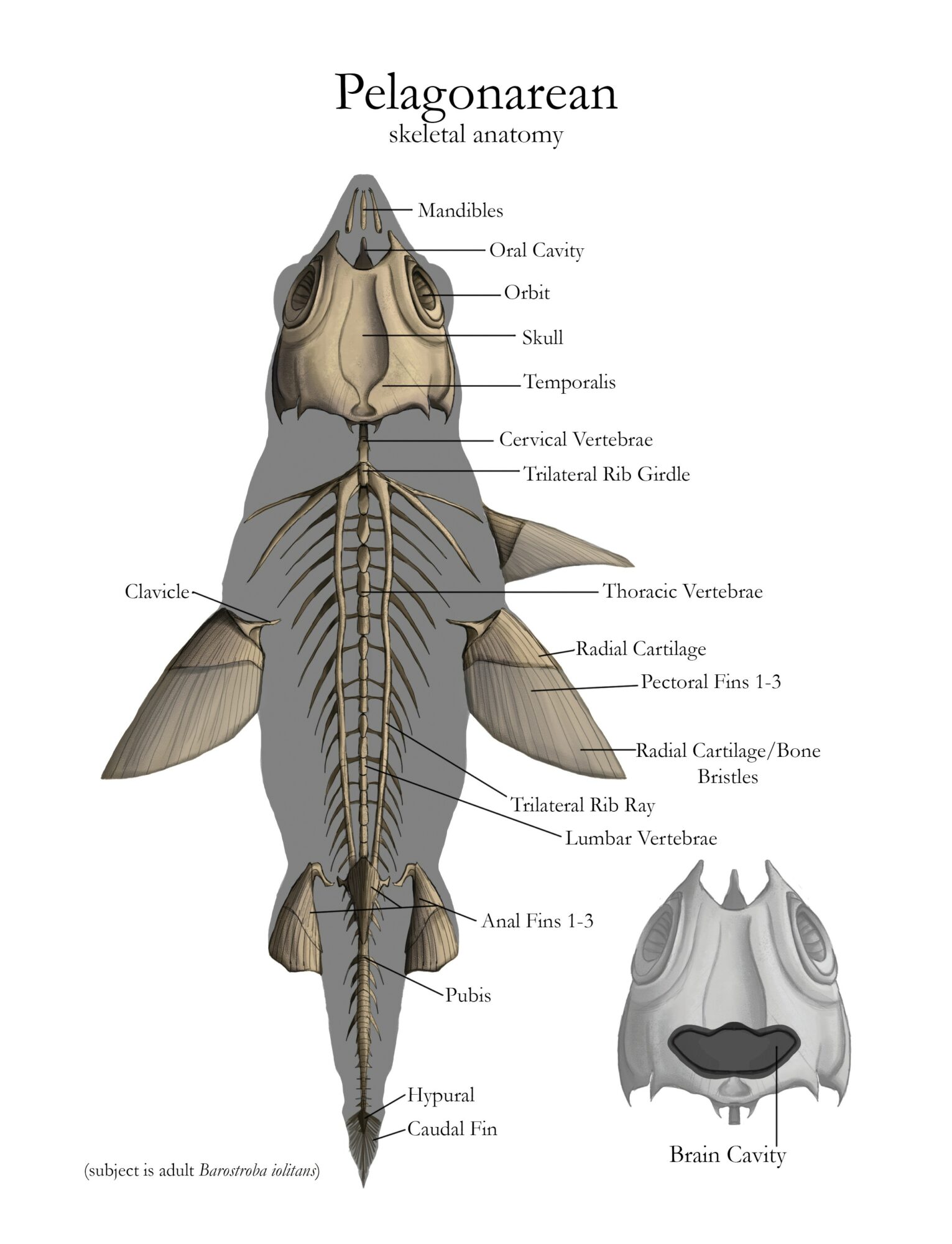 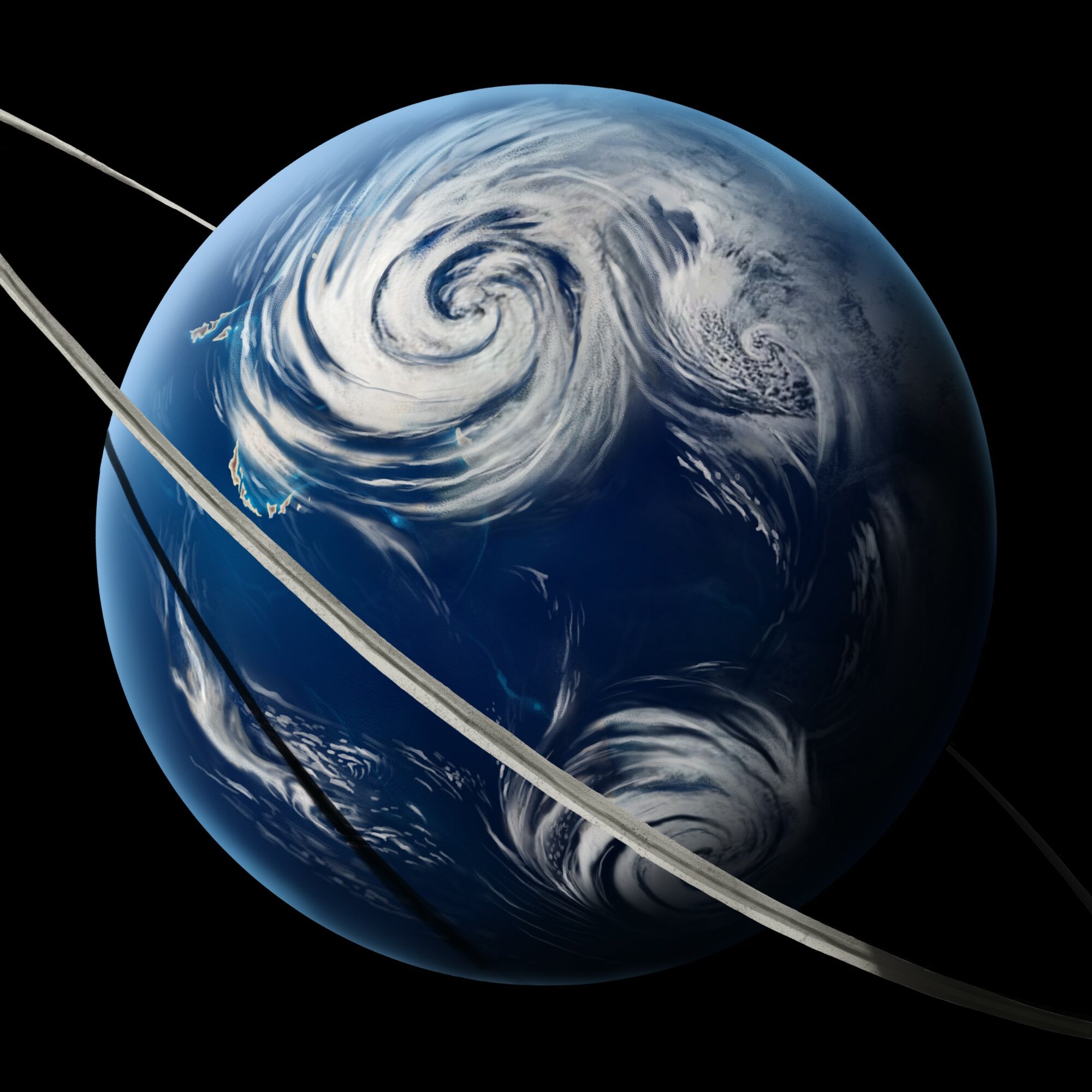 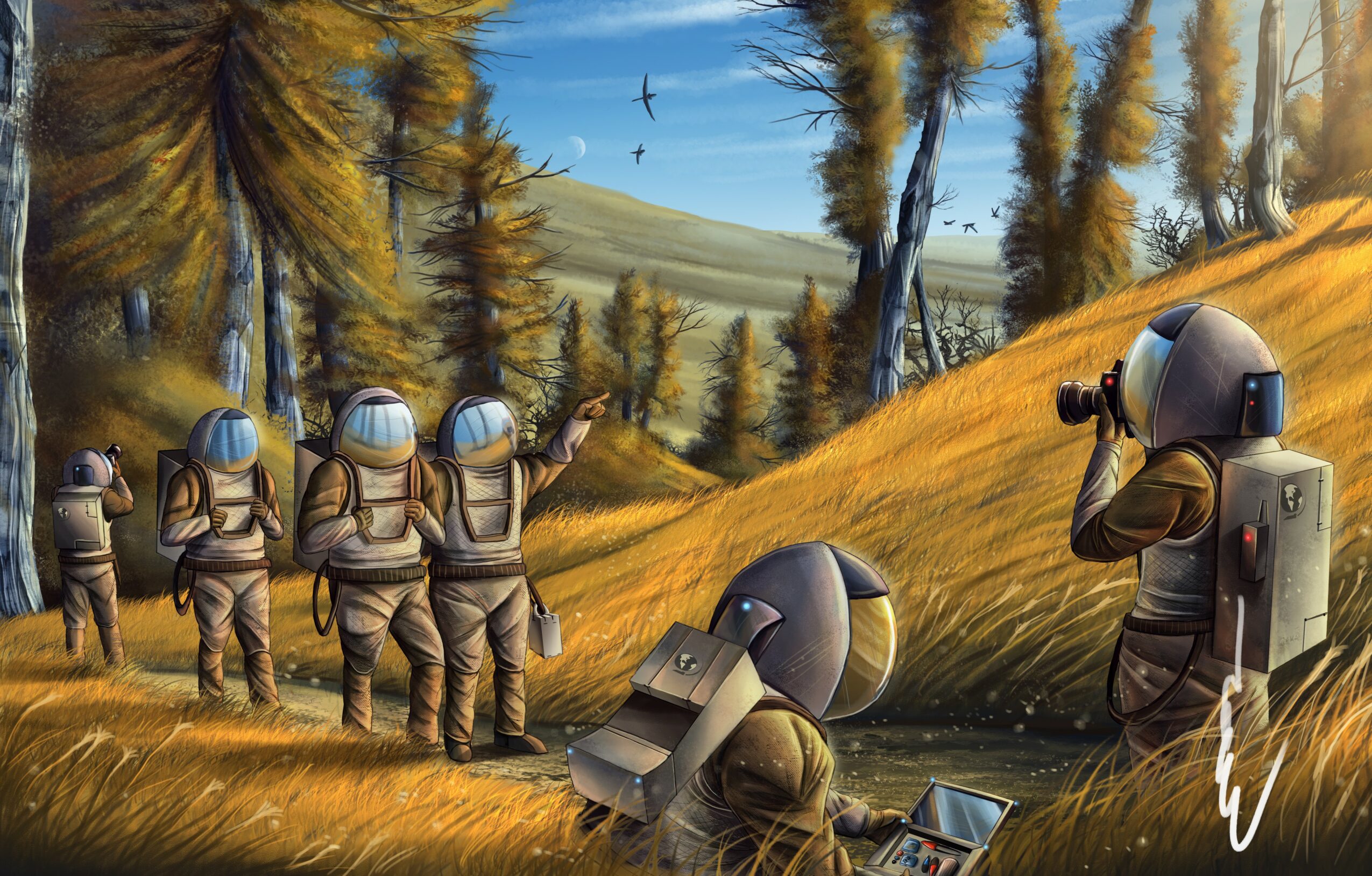