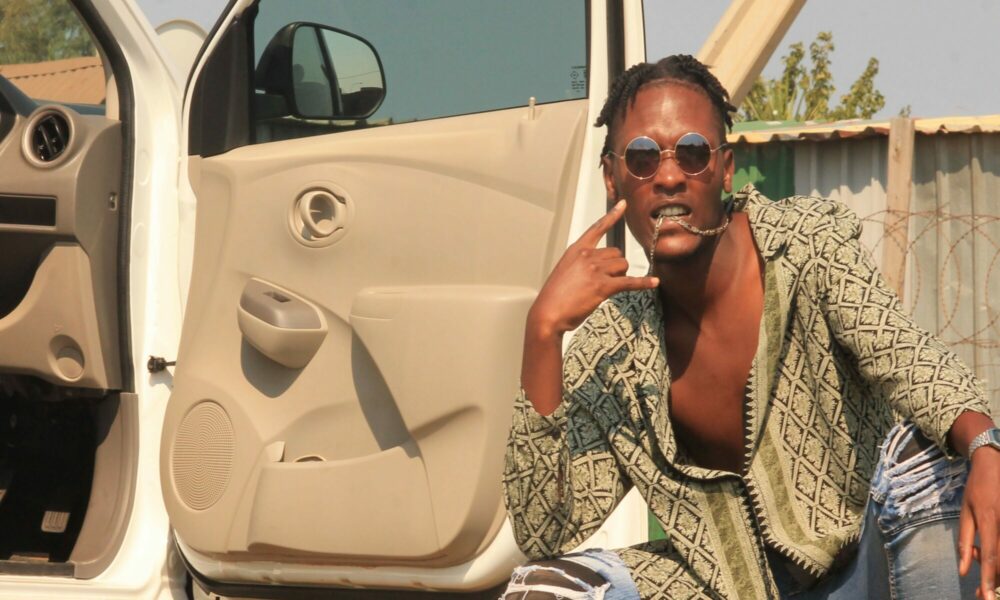 Today we’d like to introduce you to Thokozani Tshilane. Them and their team share their story with us below:

Thokozani Tshilane better known as Teekay Csa, was born in Soweto and raised by a musician father who was a cofounded an established record label in 2001 till was deceased in 2010 and Teekay Csa followed in his footsteps as he is a co-founder of record company & producer.

An artist who has employed himself and six talented ambitious individuals. Nominated Artist by one of the Best Awards in South Africa, as Producer/Hustler of the year at O11 awards. Supported by city magazines & blogs such as Publish Afrika, Scoop Magazines, and Radio Stations such as VUT FM, Vmc Radio, Actonville FM, Ek Fm, Massive metro FM, Kasie FM, Alex FM, and Jozi FM.

Thokozani Tshilane is well known as “Teekay Csa” Musician/Producer by profession. Currently have the Most Streamed Album in Daveyton by 40 546 Streams which dropped last year May 22 on Spotify, currently dropped a 2 track Ep which has 8, 100 streams on Spotify only.

We all face challenges, but looking back would you describe it as a relatively smooth road?
Being in an intoxicated environment can consume your goals and the big challenge would say finance to inject on my recording label.

Can you tell our readers more about what you do and what you think sets you apart from others?
I’m a co-founder of a growing recording label, a producer, and an artist being nominated by the best award company in South Africa in two Categories and GOF ranked position 3.

My recent proudest moment is my album is now being streamed 40, 550 worldwide on Spotify for the first time. That just doesn’t normally happen to independent artists.

We’d love to hear about any fond memories you have from when you were growing up?
Visiting my grandmother’s house on holidays, I would pack the day before the school closed and make sure when the bell rings I will be home and take my bags and go straight to my grandma’s house. 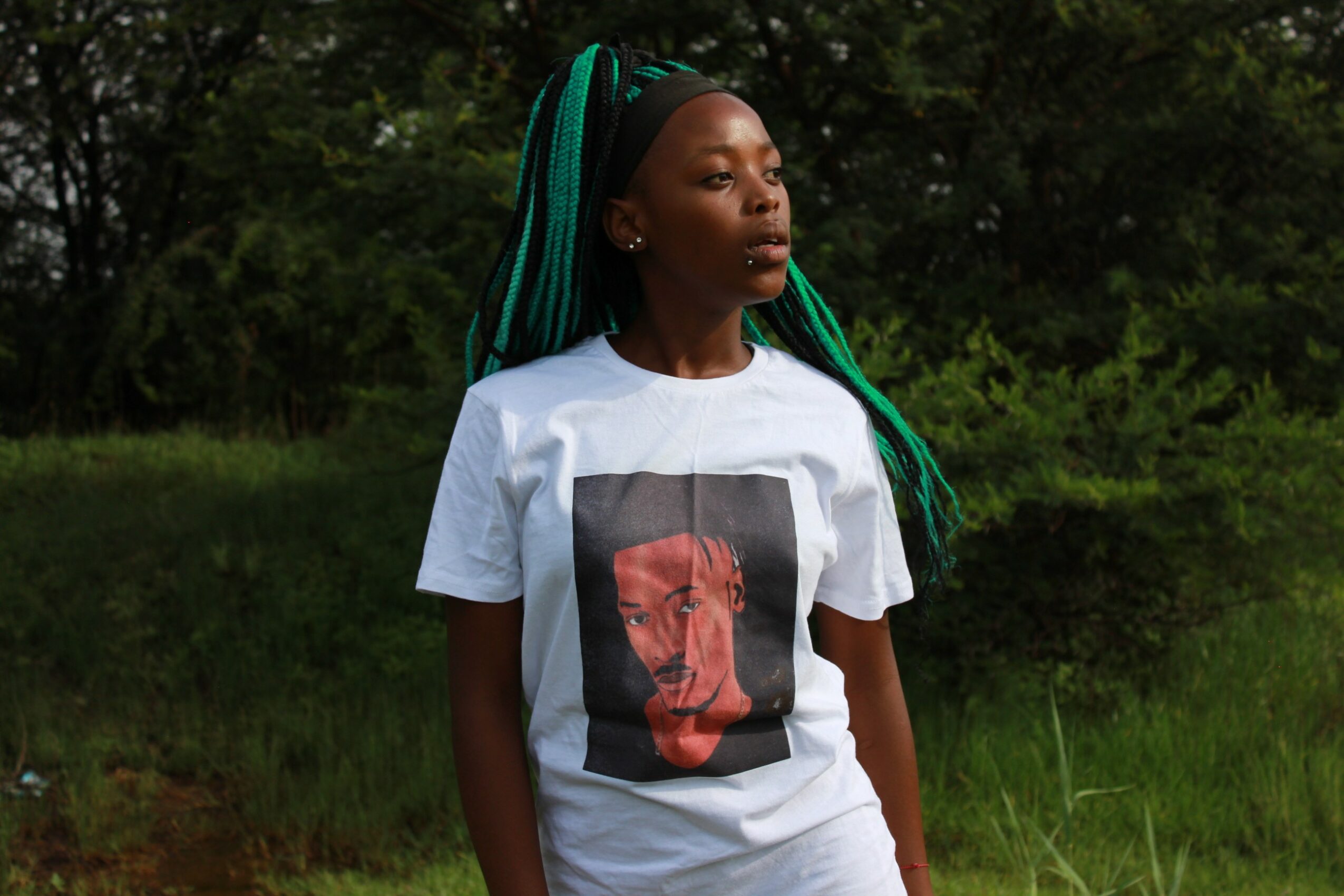 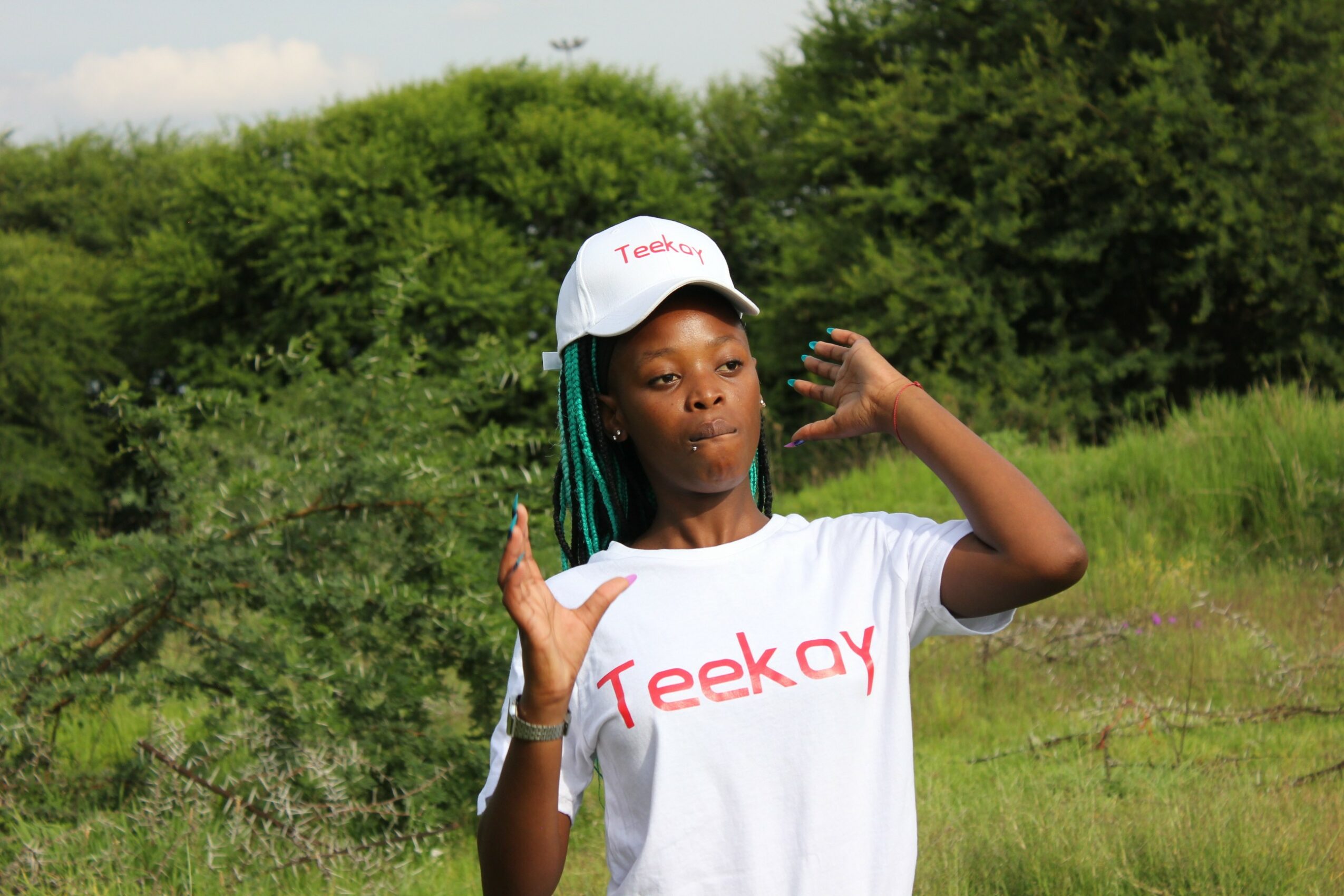 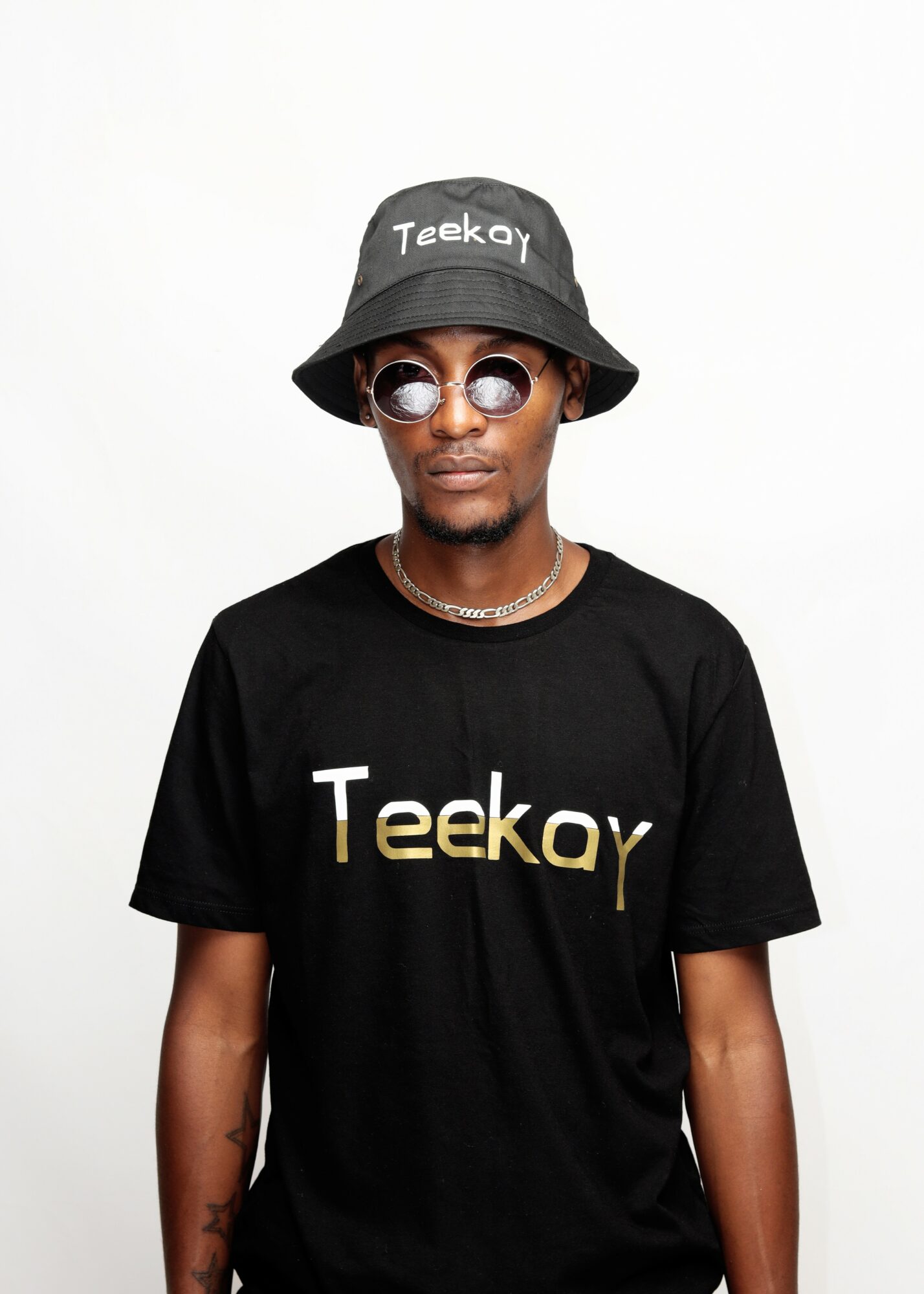 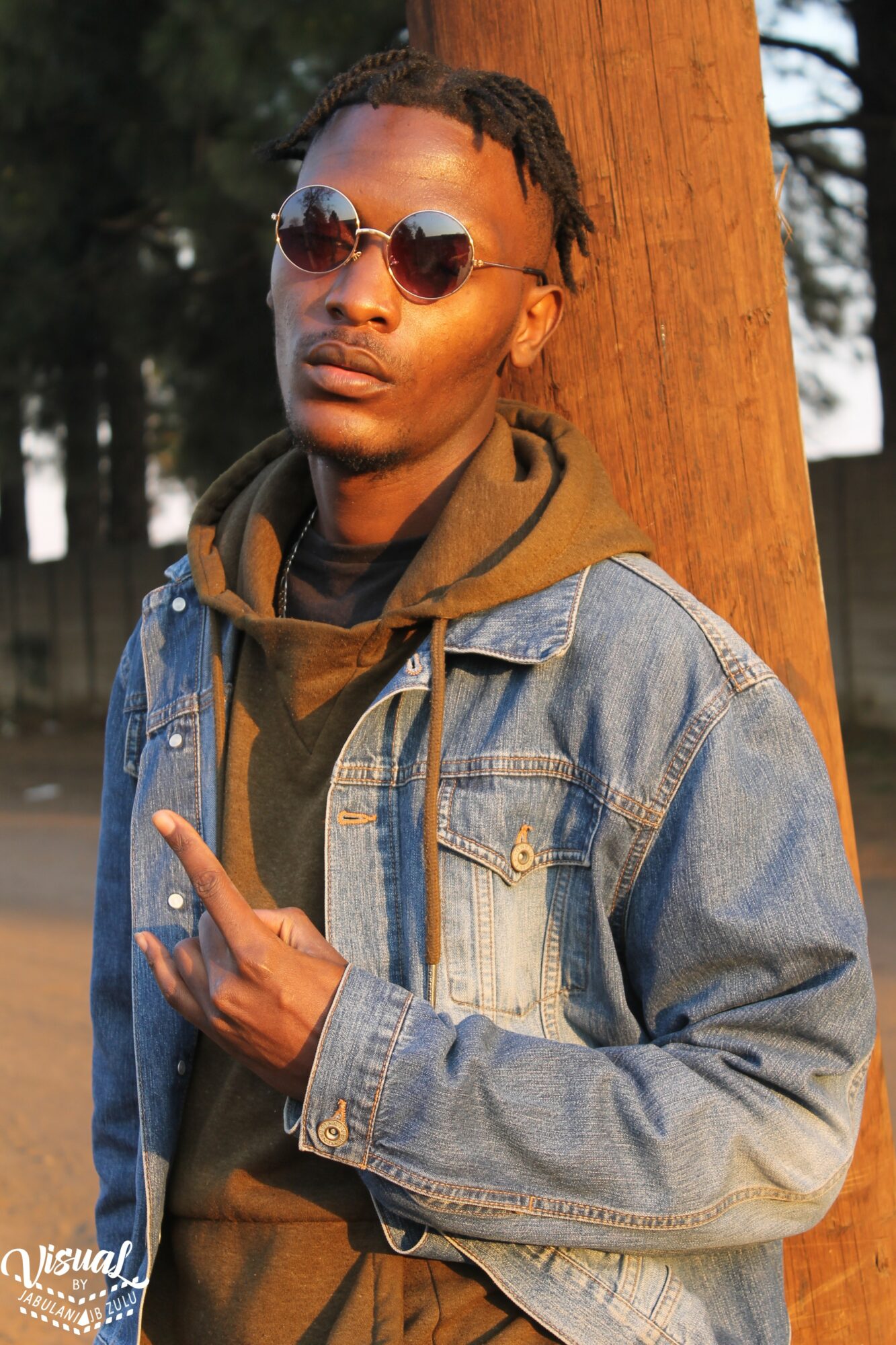 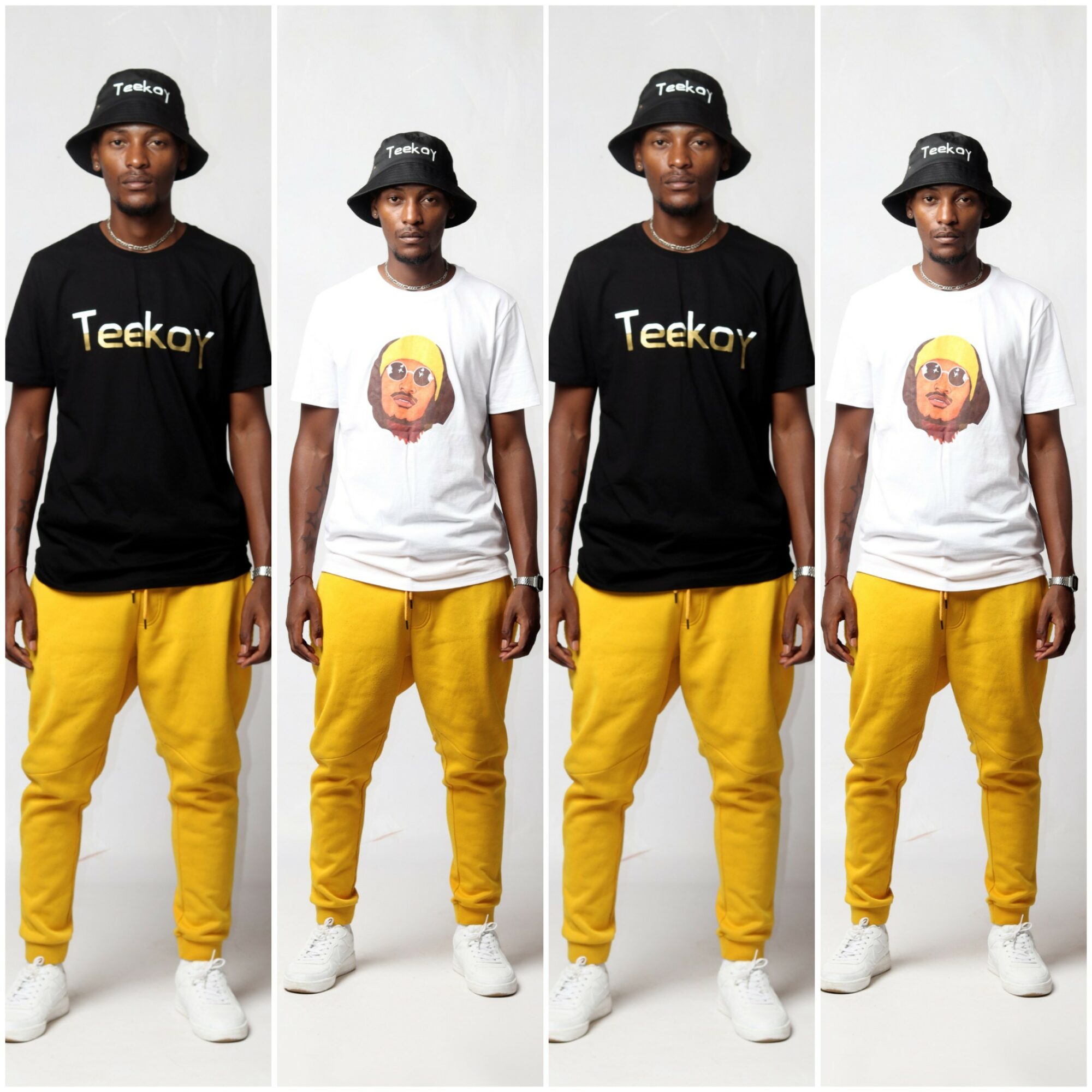