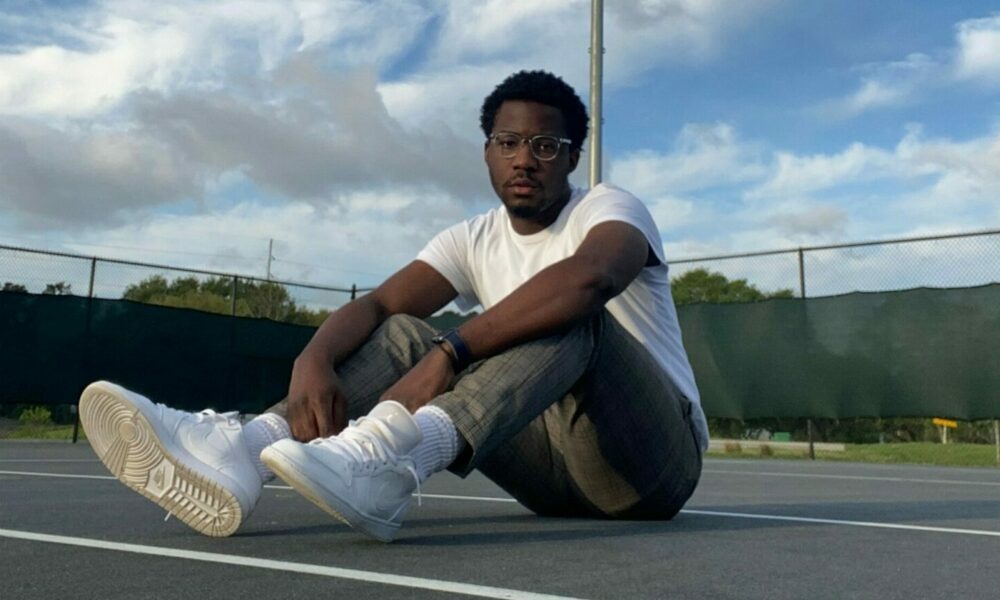 Today we’d like to introduce you to Simari Turner. He and his team share their story with us below:

Simari T is a singer-songwriter who just obtained his Masters from Savannah State University.

He is also an actor, guitarist, photographer, and producer. He was born and raised in St. Petersburg, Florida, where he first discovered his passion for music after watching an episode of American Idol. He began to grow even more fond of the art after performing in local talent shows at the age of 9.

From church performances with the choir to vocal performances at Disney World with the school choir, his dream of becoming an artist solidified.

His constant performances and extensive training have provided him with extensive classical training and an abundance of experience in front of a camera experience he began to write music in grade 6 to impress his peers, but through repetition & practice lyricism became one of his passions.

Simari T is similar to artists such as Giveon, SiR, Smino, and Masego. Some of his other passions include fitness, fashion, and exploration.

Can you talk to us a bit about the challenges and lessons you’ve learned along the way? Looking back would you say it’s been easy or smooth in retrospect?
The road has not always been easy. Simari T has faced many obstacles on his journey as a musician. Some of which include a few copyright issues with local producers, failed musical groups and pursuing higher education.

Through his journey, Simari T had to learn to trust in his own voice.

Is there any advice you’d like to share with our readers who might just be starting out?
Words of advice: trust yourself and the process destined for you. Do not be envious of others’ success, instead remember that everything/everyone has their own timing.

If it was meant to be it will happen, just ensure you are mentally prepared for when it does. “A goal without a plan is just a dream” 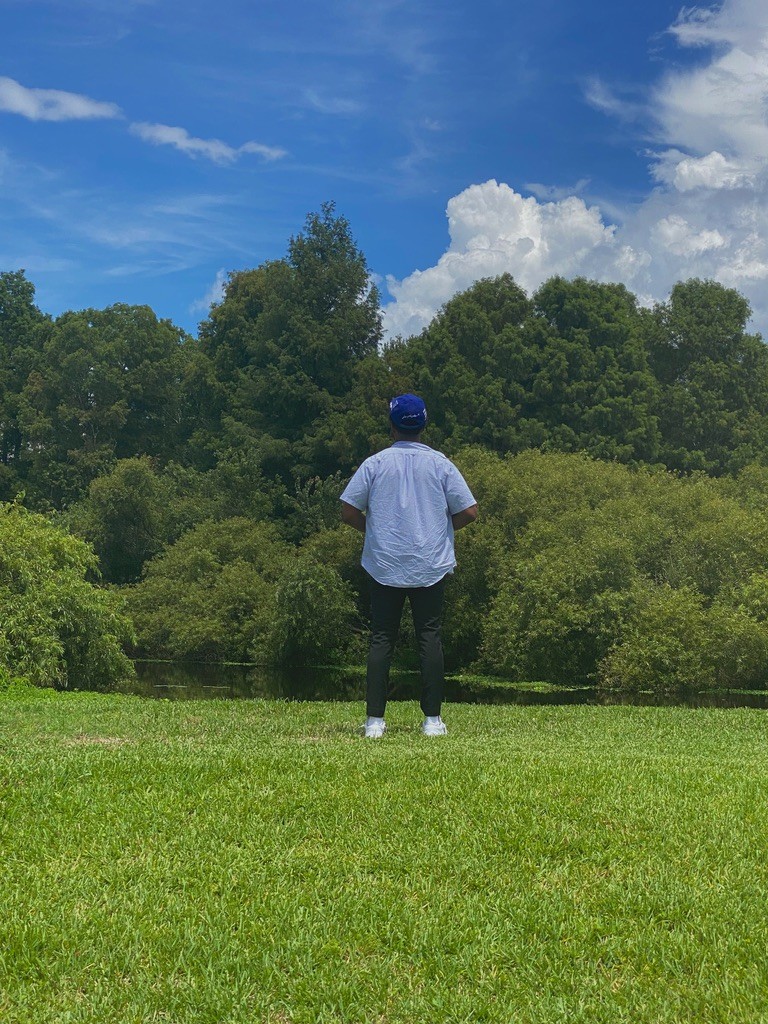 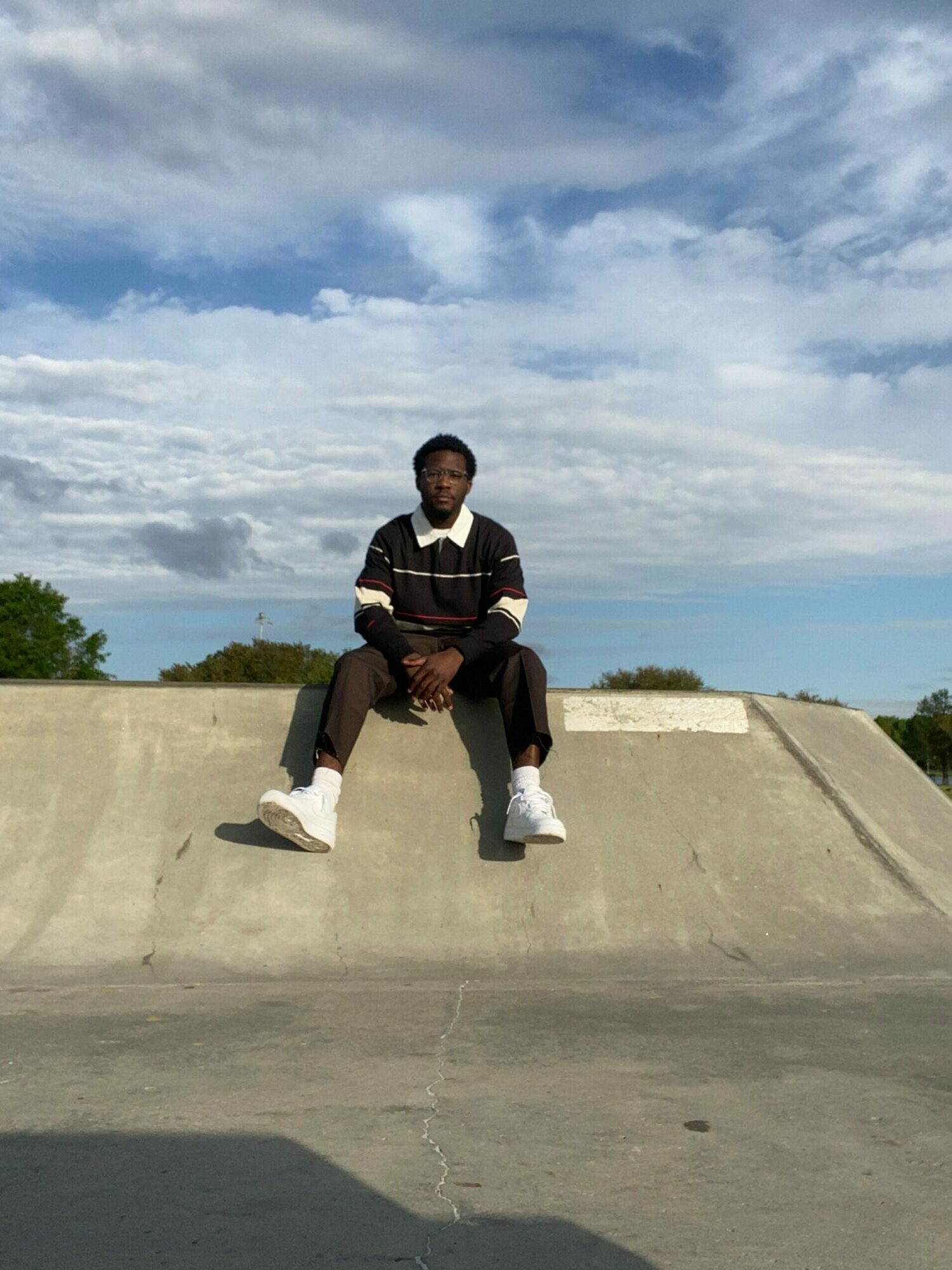