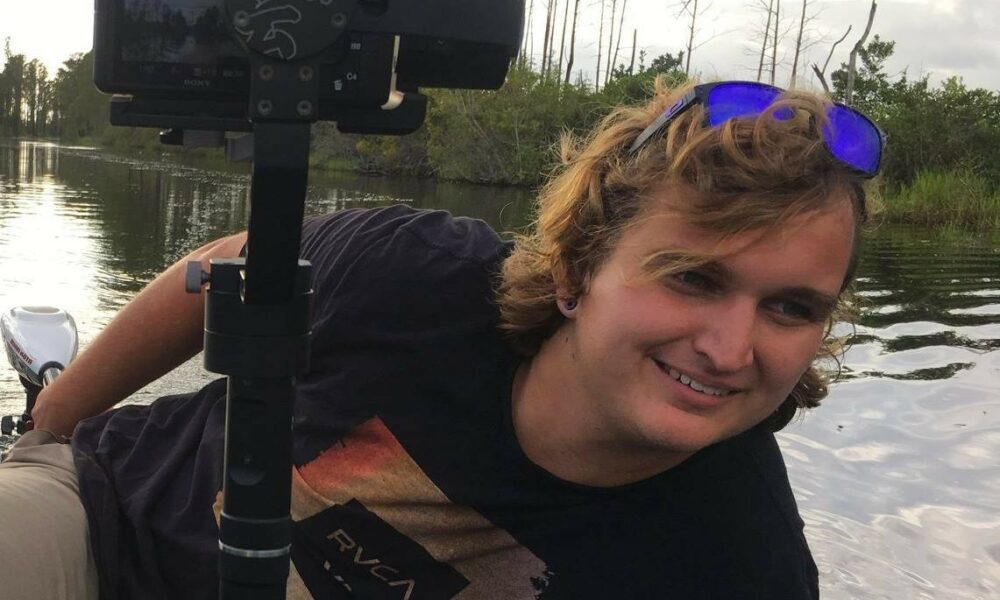 Today we’d like to introduce you to Stephen Snyder.

Hi Stephen, we’d love for you to start by introducing yourself.
I started getting into film and television back in middle school when I was in some local TV commercials for my family’s company in my hometown (Wilmington, NC). I already had an interest in the area, and the film crew got me more involved by showing me their process along with allowing me to use their professional editing software.

The first time I made money with video work was in 8th grade recording the Christmas play at my school and selling copies to the parents. In high school, I continued working in film and Television, was the school news’s technical director, and took as many classes in video and photography as my school had to offer.

When I graduated high school, I then attended SCAD to get two degrees, one in Film & Television, and another in Industrial Design. During my Sophomore year, I got into flying drones for student sets and started to specialize as a Cinematographer and a Camera/Drone Operator. For a SCAD-sponsored music video titled Roses, the school paid for me to rent a professional cinema drone called the DJI Inspire 2, and I knew that weekend that I had to get my own to work with.

Once I graduated, I started my own production company (2019) that is based out of Savannah but travels around the Southeast. And shortly after I started my company, I purchased my own Inspire 2 to start working on professional film sets. We work locally to create promotional videos and photography for local realtors, and companies throughout the Southeast, and we operate cameras and drones on larger sets with more crew involved.

Alright, so let’s dig a little deeper into the story – has it been an easy path overall, and if not, what were the challenges you’ve had to overcome?
I have had my fair share of challenges while growing my business. Early on, it was harder to attract clients as I was still building up my portfolio, but persistence and creativity allowed me to start growing through my first year. And then the pandemic started during my second year in business.

For the first whole year, professional film sets almost completely came to a halt. I started getting on some music videos in Atlanta and depended heavily on working to create promotional content for our local realtors and other businesses that could still afford marketing materials during the pandemic.

Film work also has a good bit of unpredictability with it.

Now that I am in my fourth year of the work, I have a good idea of when busy and slow seasons are going to be, but productions can typically pop up within the week of them needing you so I am constantly working to make sure that my local clients that were scheduled are taken care of while still making sure to take advantage of the opportunities another film set can have.

Even if it means losing some sleep and not having any days off within a few weeks at a time.

As you know, we’re big fans of you and your work. For our readers who might not be as familiar what can you tell them about what you do?
I have been a photographer/cinematographer since high school. Always working on a different project to show the world from a different perspective. As a filmmaker, I think it is very important to show your audience something that they haven’t seen before. Lately, I have been known for being one of the top drone operators in town and capturing beautiful shots around the Southeast.

I make it my goal to be proud of every project that I work on, whether it is for capturing some really interesting shots, putting a creative twist on the editing or production, or if I can just help someone get their message out in a clear and interesting way. With so much technology helping people create their own short videos, my job as a visual storyteller helps bring a video with just a few short clips into making it tell a story that keeps people interested.

I am most proud of how far I have been able to bring myself and my company, even with the pandemic going on. Early on when I was most nervous about it, I knew that if I can make it through this pandemic, my company and I should be able to make it through whatever struggles come my way in the future to come.

What makes you happy?
It makes me so happy to see the smiles and interest my clients have in the work they hired me for. I make it my goal and am proud to say that I have made all of my clients happy with their deliverables.

Outside of that, I am happy to experience new things and as a filmmaker (documentary specifically) I have a great opportunity to shadow other people to see what their life is like. I like working on all types of film work, but documentaries have a way of bringing the most happiness when you are able to share someone else’s perspective with your audience.

I was just at a film festival for the premiere of a documentary I worked on about a Deaf and Autistic woman that had many hardships in her life (including jail time, molestation/rape, poverty, and other issues people in her situation commonly have), and I know the audience left thinking about how we can make America better for the disabled. 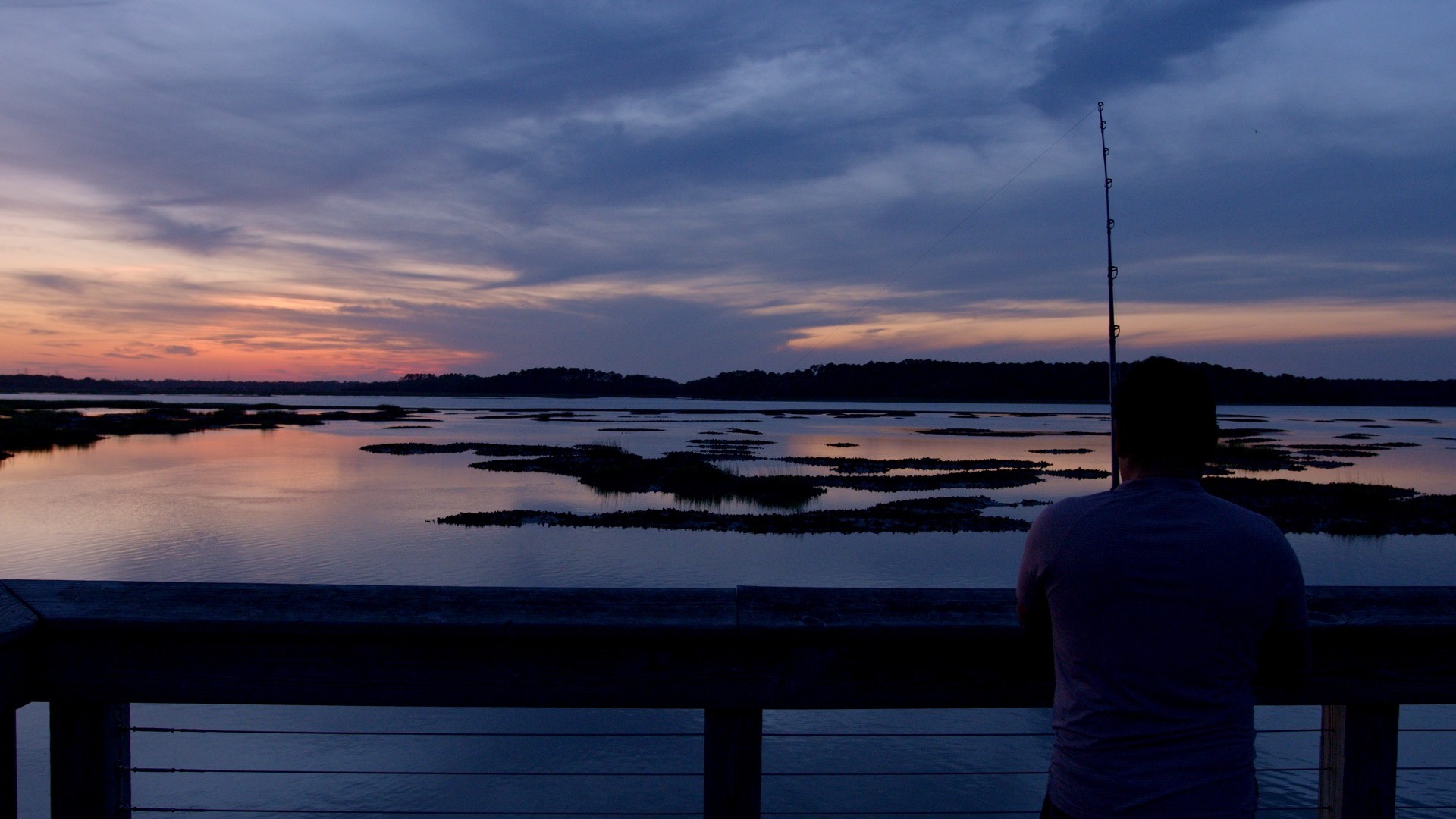 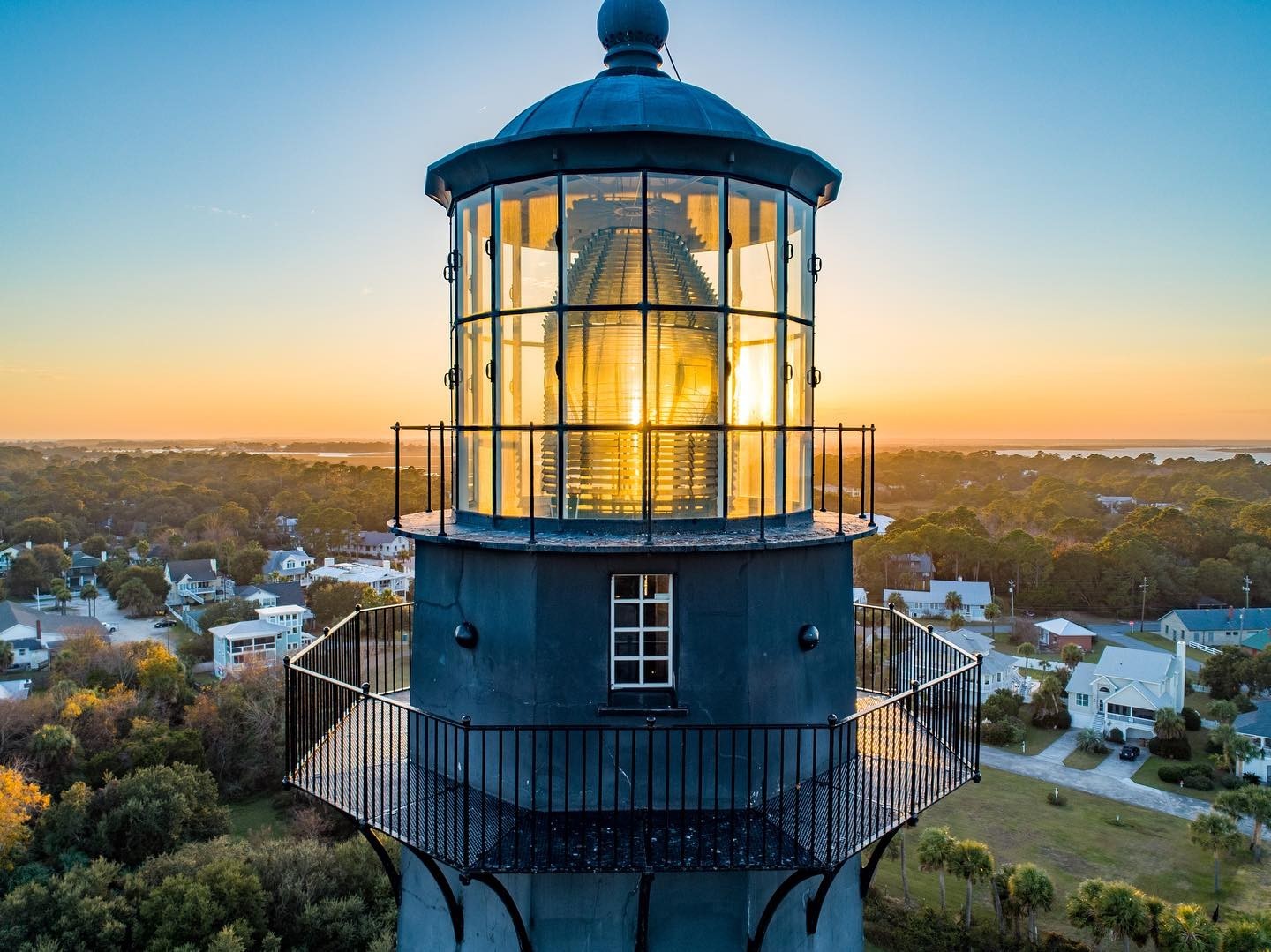 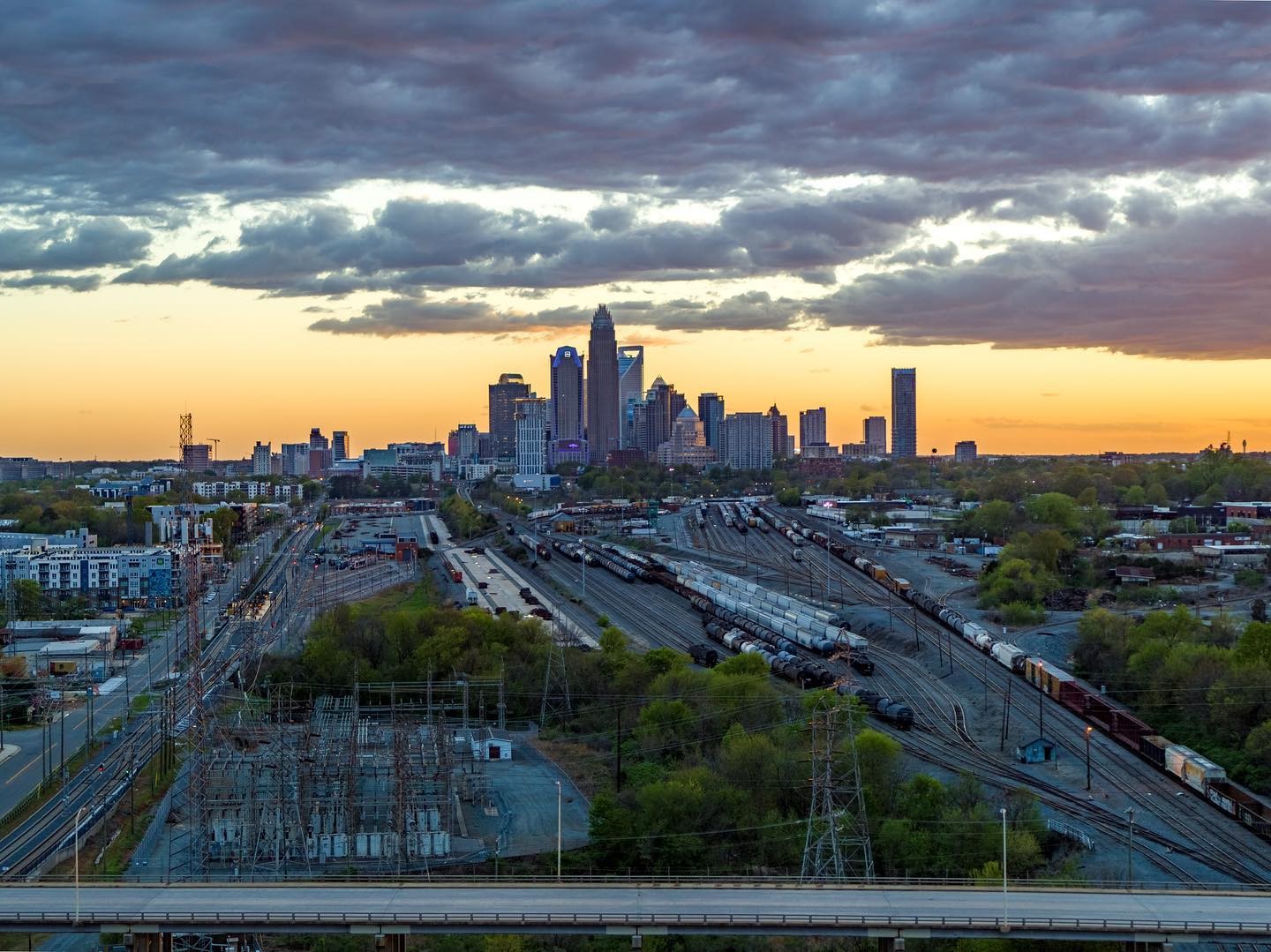 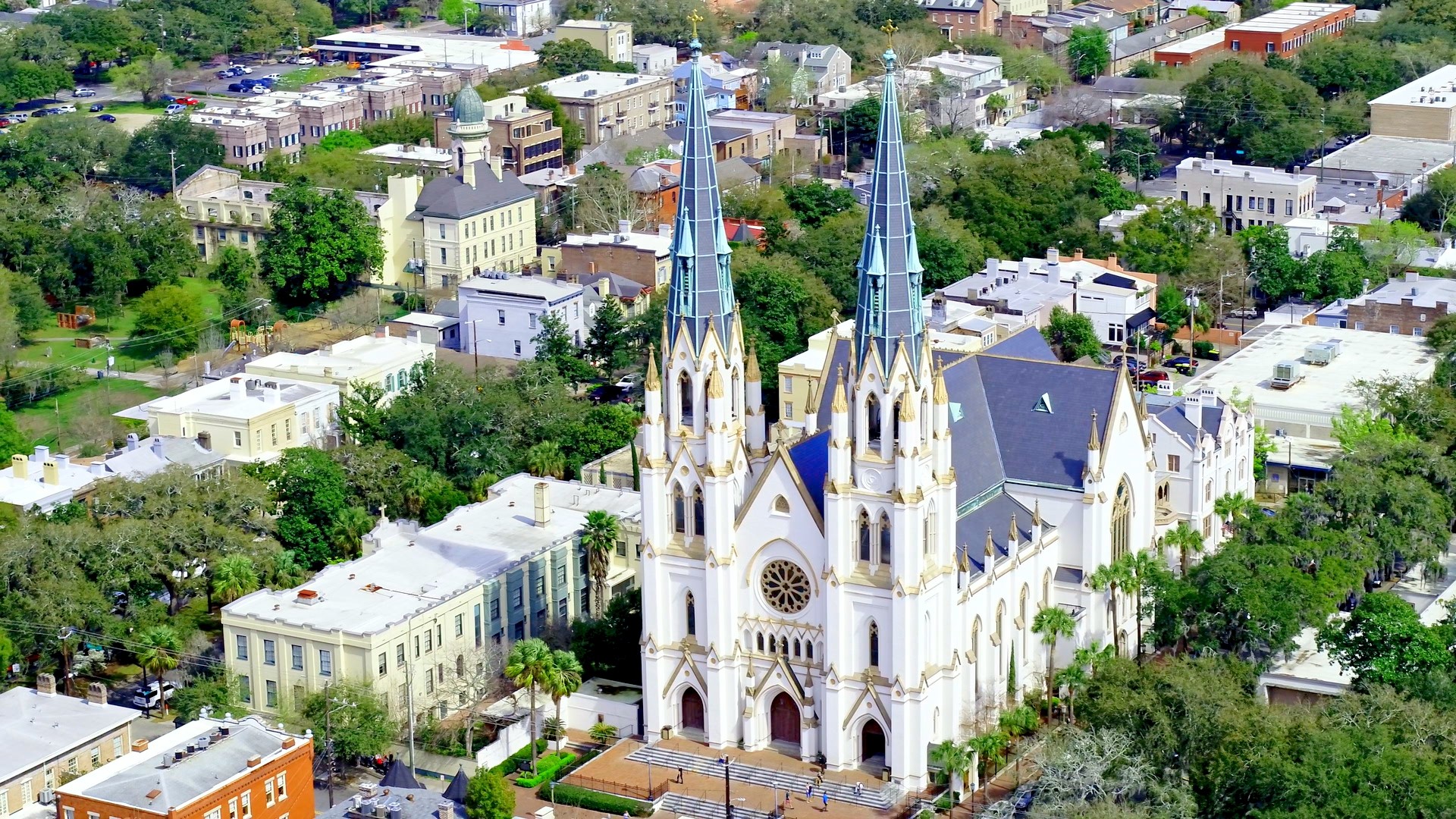 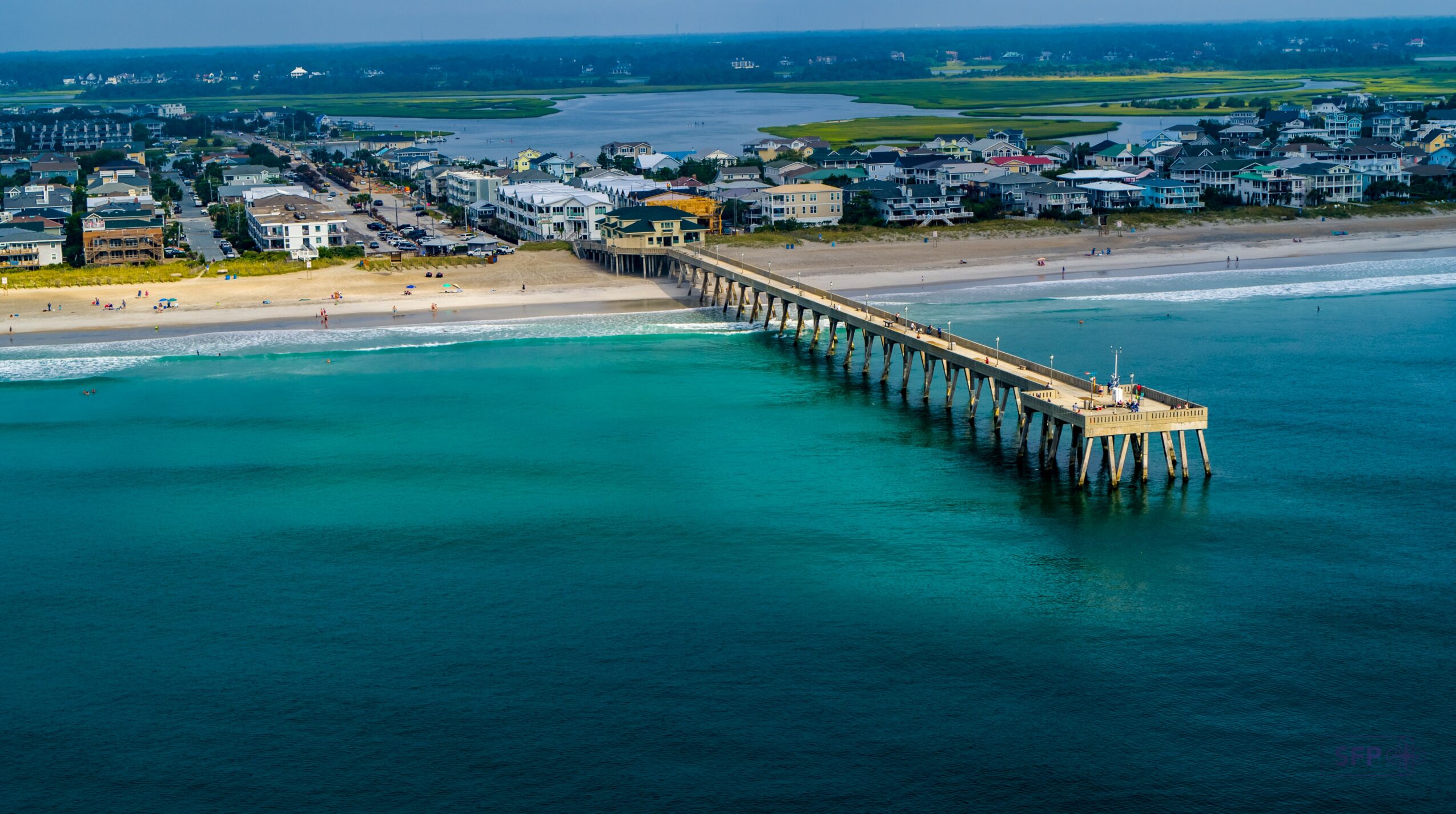 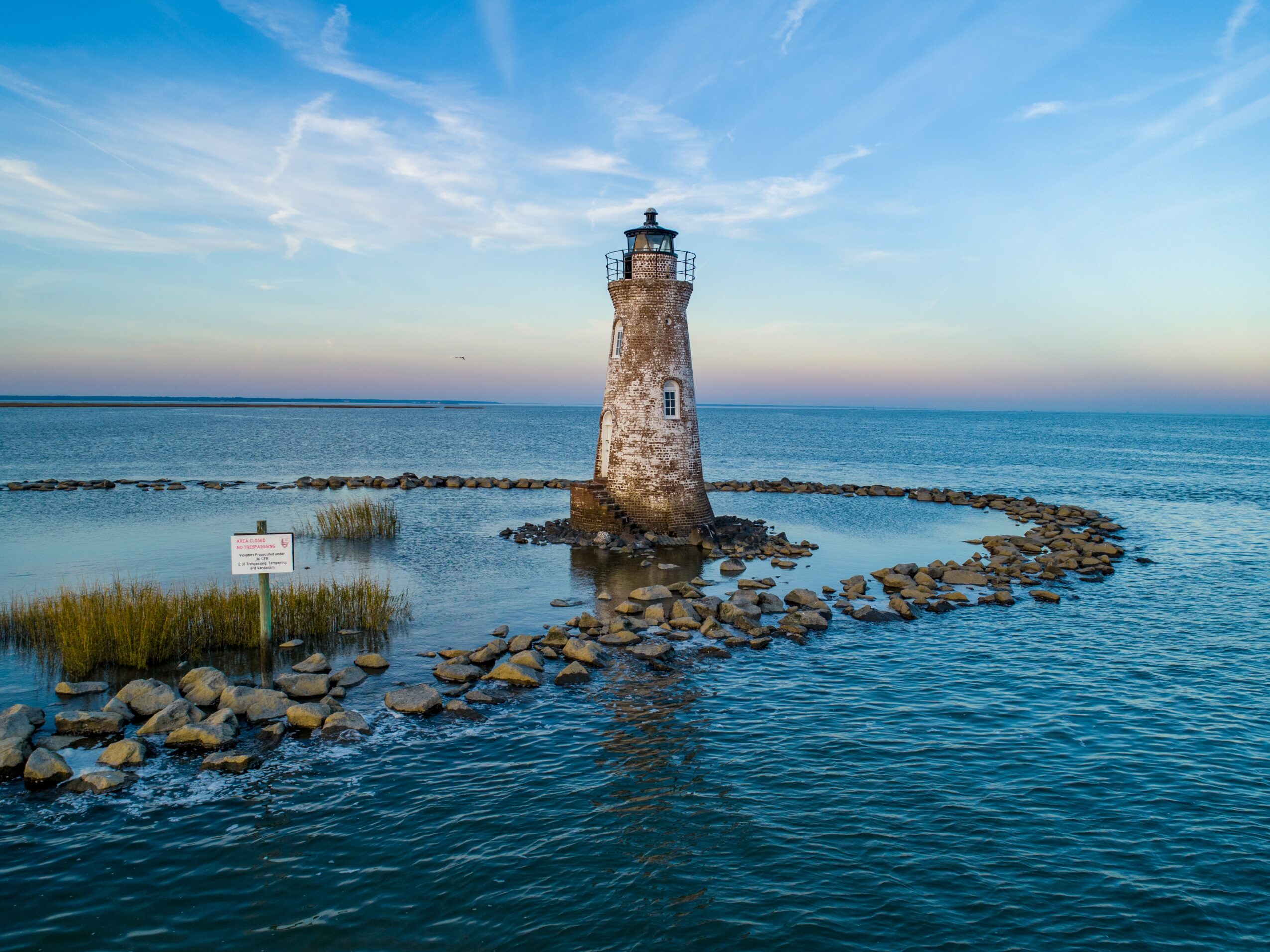 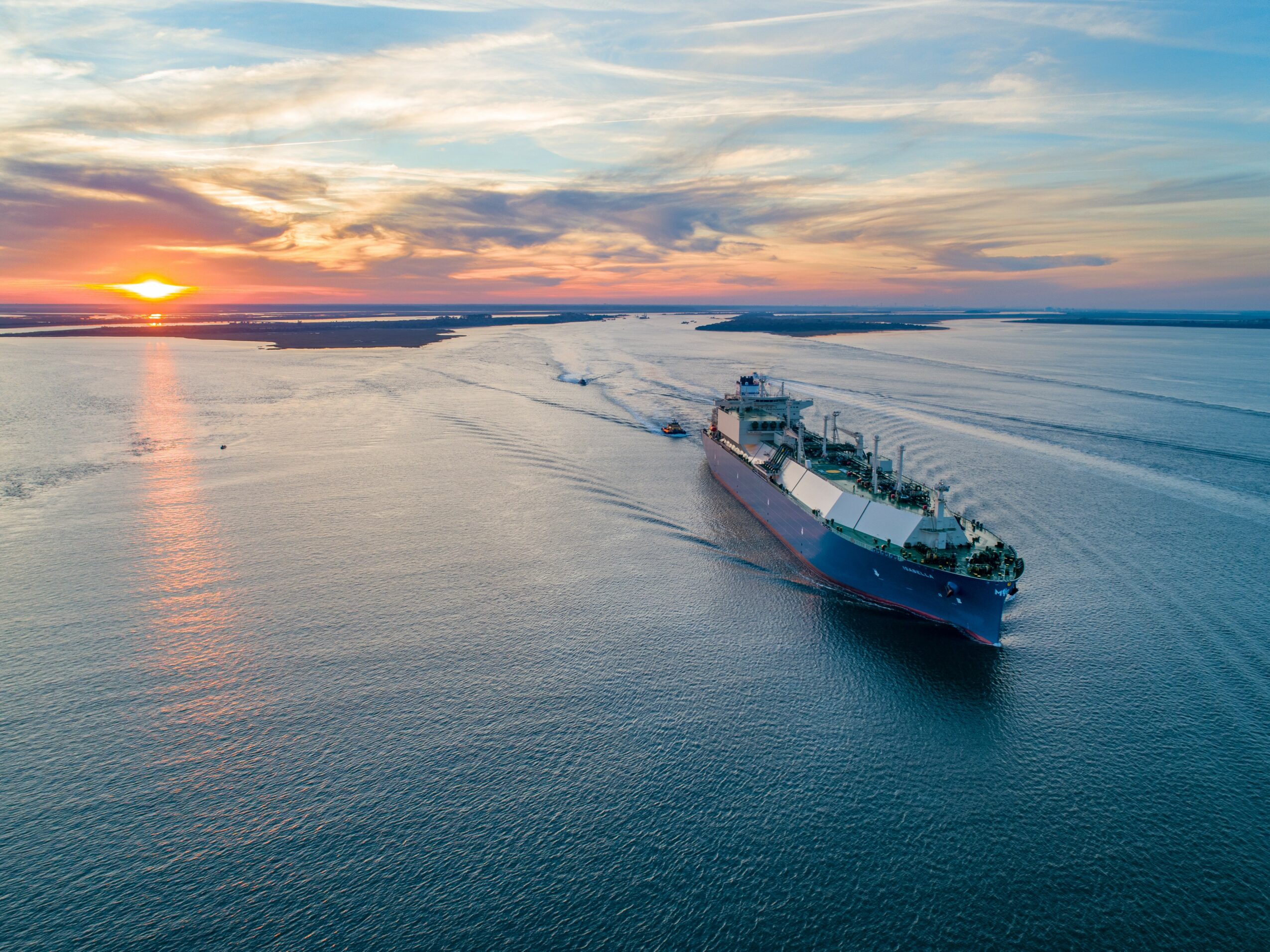 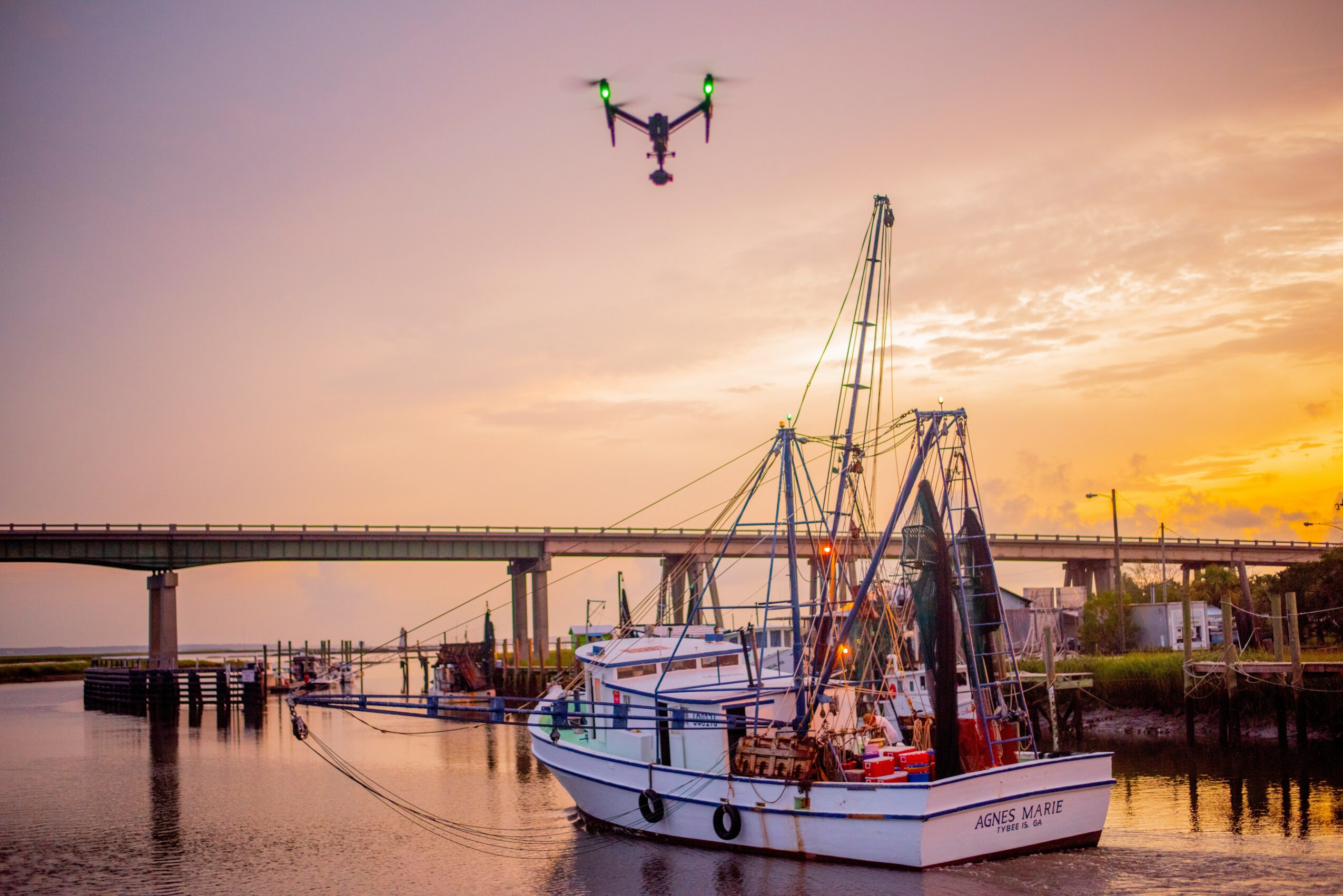