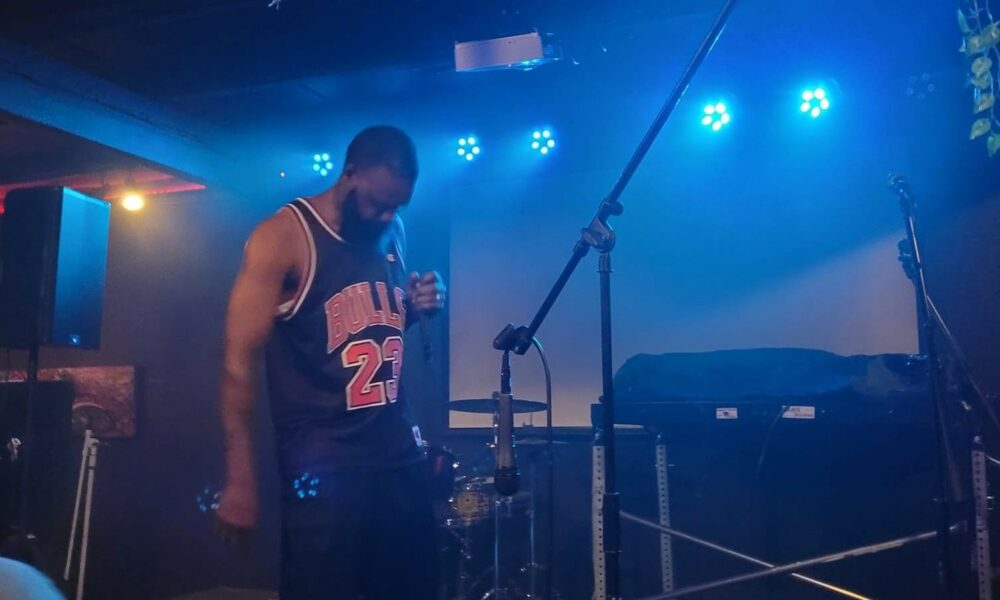 Today we’d like to introduce you to Damion Jones.

Hi Damion, we’d love for you to start by introducing yourself
Well for starters, I’m from Jacksonville, Florida. You can say I’ve been in the Savannah area for about five years now. I got married here in Savannah and just stayed every since then. My wife is from here. I was in this area years ago when I was stationed at Fort Stewart in Hinesville, Georgia back in 2003 but that stint didn’t last long. To be honest, though, that was never my calling. It was just a way to get out of Jacksonville at the time. I was 19 years of age and headed down the wrong road. I even made a song about it.

When it comes to music, I’ve been around it my whole life. I used to sing in a choir back at Love Grove Elementary. I used to be in all the school plays as well. I was very talented as a child. I always had a love for music. I started rapping when I was ten years old with my cousins when I went to Orlando for the summer. And ever since then, I haven’t looked back. It became easier for me when it came to putting words together. I used to be that kid that was always freestyling in front of the cafeteria. I was never scared of the public.

And that’s the reason where I am today when it comes to music, I decided to start my own label which is called 1800 CaravanMusic and so far I am the only artist. But like the saying on Field Of Dreams, “If you build, they will come!” I’ve also accumulated over 500,000 streams on major streaming platforms, I’ve made the Trendsetters Charts on Pandora, coming in at number 14 on the list. I almost have 30,000 views on one video on YouTube and I’m just getting started.

I say that because I gave up music, rapping, poetry, and all for over 10 years now. It was until last year, 2020 when I became serious about my craft. Maybe it was because I thought I was too old and I cared about what the media or public may say.

But after a while, I stopped caring because no one bats an eye at R&B singers or country singers, no matter what age. It’s just Hip-hop that puts a limit on what age is relevant, but to be honest, there isn’t an age preference. It’s just all about the music.

Alright, so let’s dig a little deeper into the story – has it been an easy path overall and if not, what were the challenges you’ve had to overcome?
Oh no, it hasn’t been a smooth road at all. I have been lied to, bamboozled, scammed, and all in this business. I had folks call me and tell me that they are Def Jam and want to sign me.

Also from another independent label in Atlanta as well as Empire. They were all fake emails and phone calls. I also got scammed by a marketing agency claiming they would help me after I sent them a thousand dollars.

But like my momma always told me, “what doesn’t kill you makes you stronger.”

As you know, we’re big fans of you and your work. For our readers who might not be as familiar what can you tell them about what you do?
I create music for real folks. No facade, no veils or anything. Real music for real people. I specialize in painting a portrait with my words. I can make a person see where I’m coming from in my music.

And what I’m most proud of? Myself. I had to believe in myself first.

What does success mean to you?
The way I would define success is you don’t have to be rich to be successful. It’s all in your mind, as long as you keep putting your best foot forward, there is nothing that you can’t accomplish.

I am a living witness to that. Success will be taking care of your family, keeping God in your corner, living life to the fullest without having any fear. 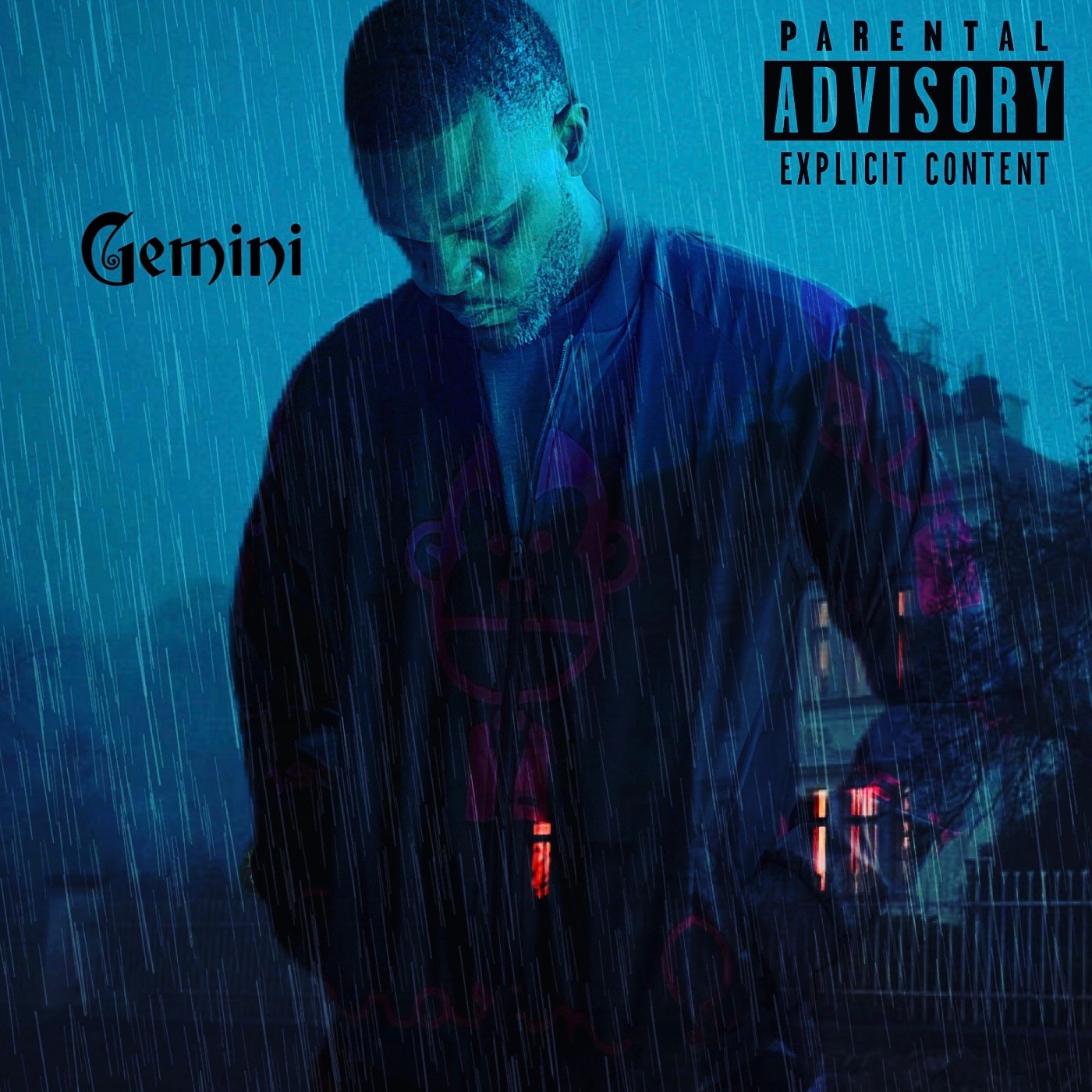 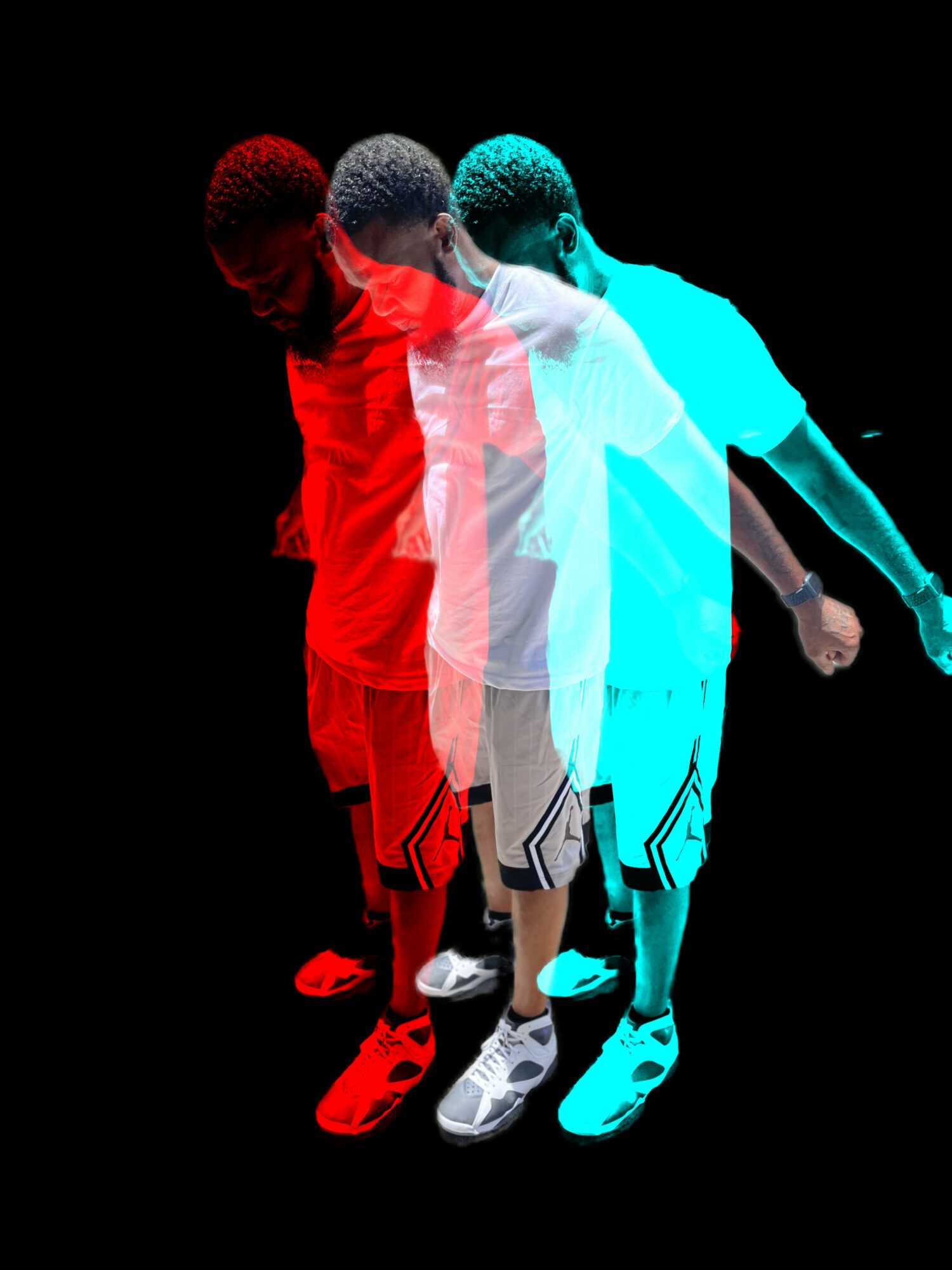 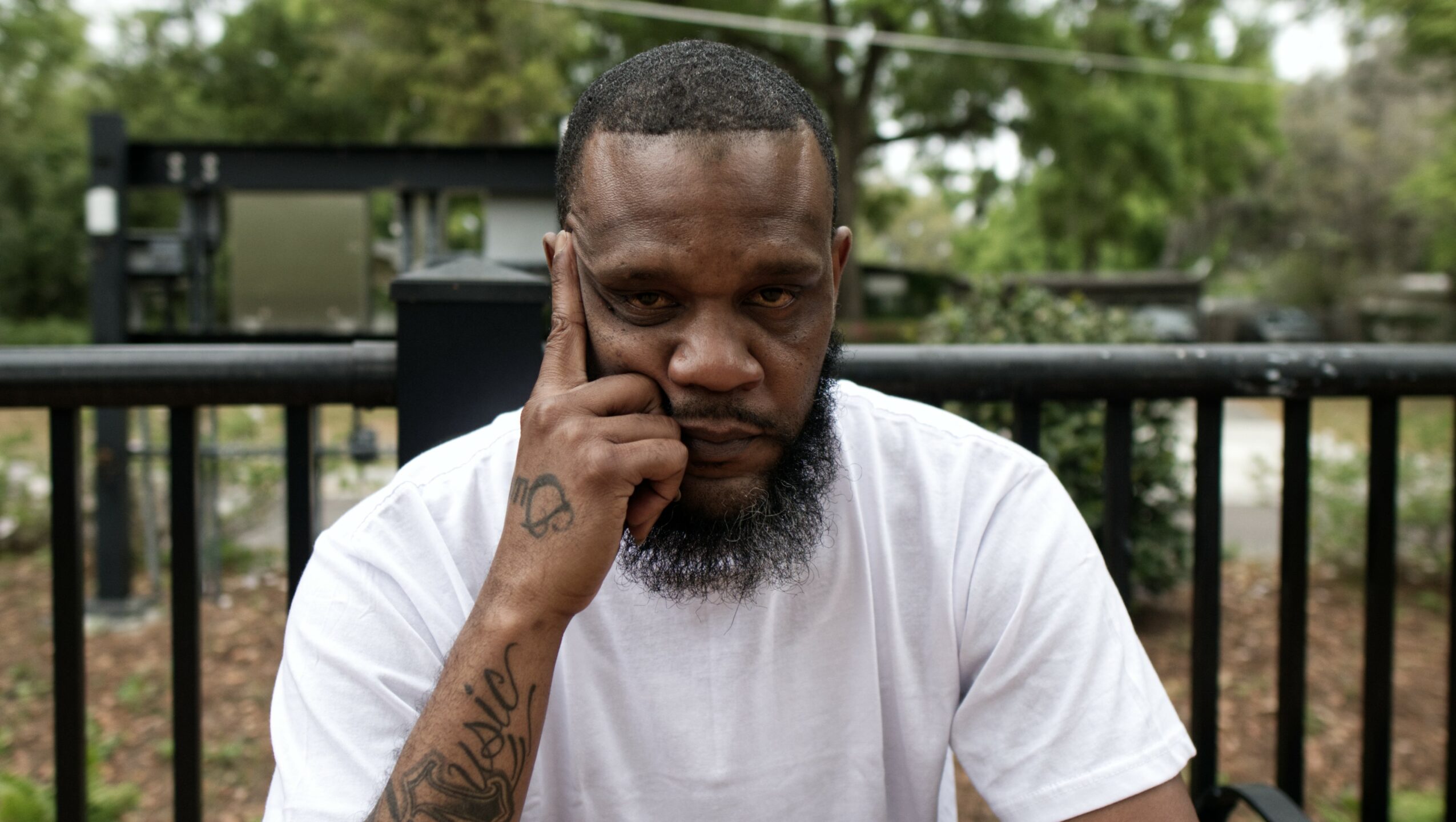 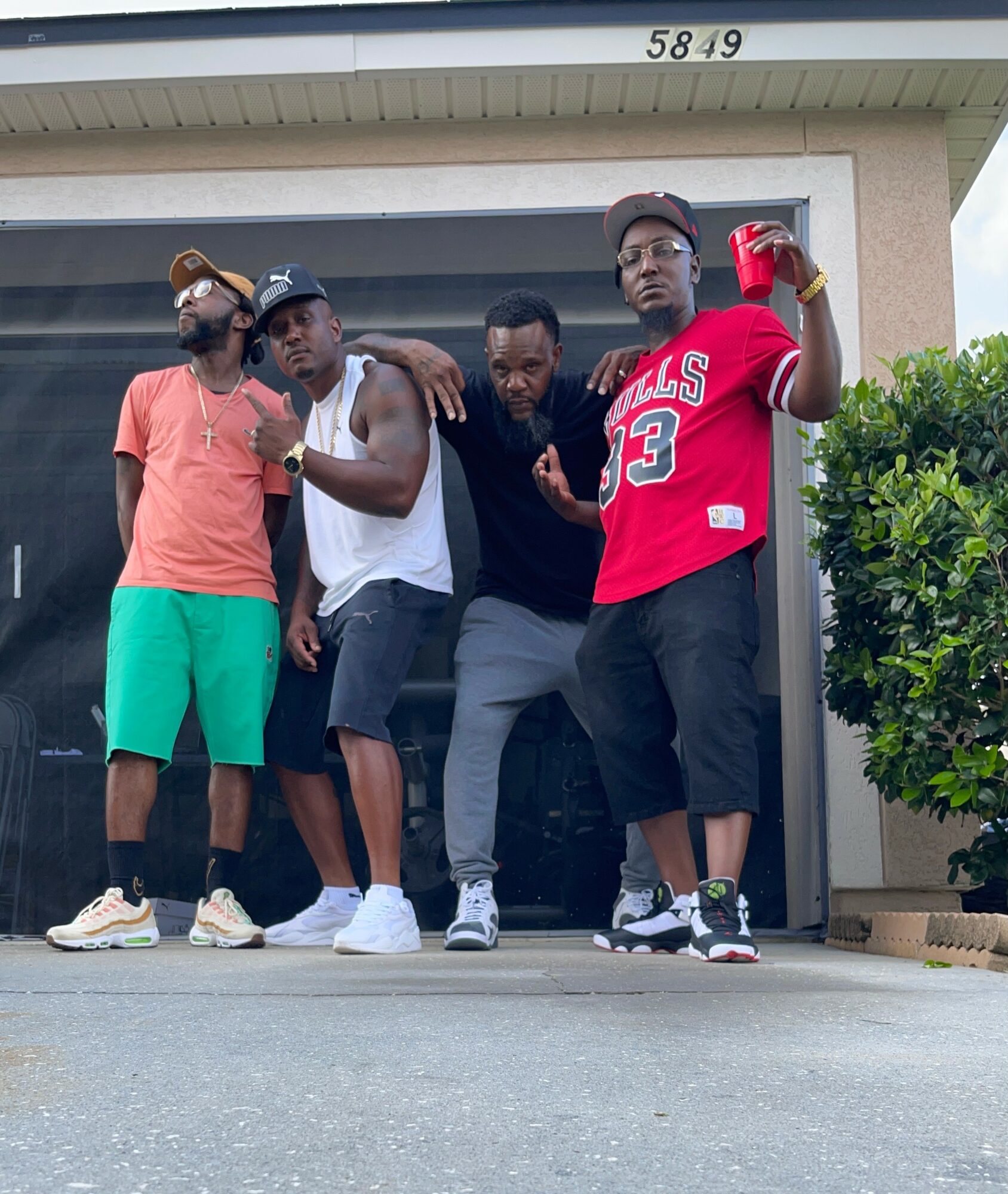 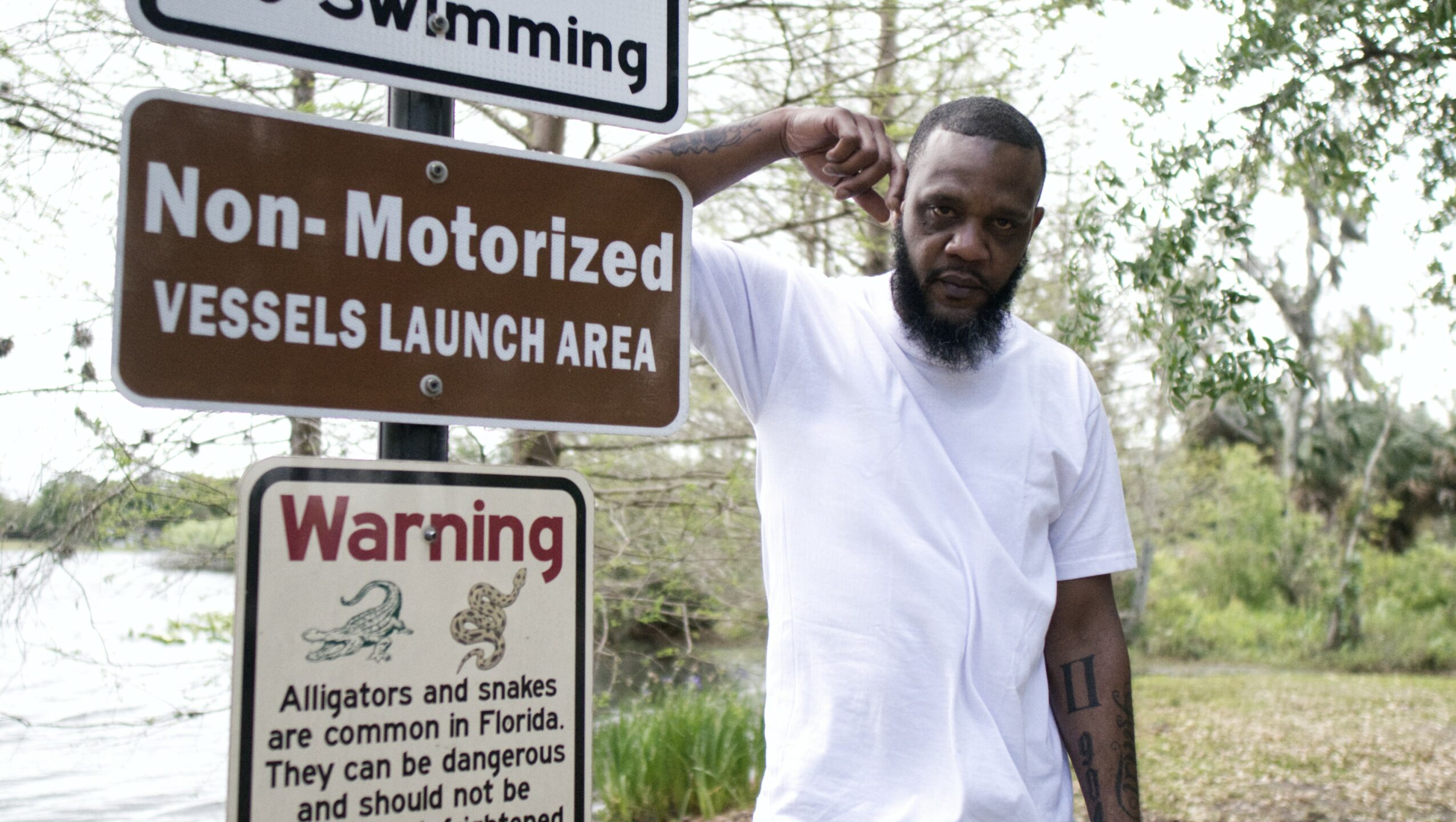