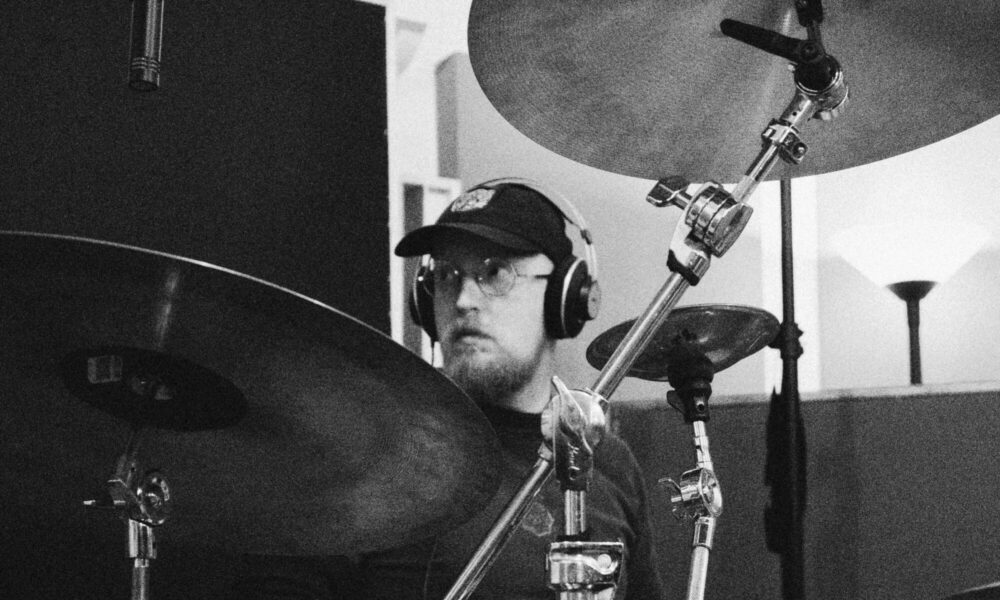 Today we’d like to introduce you to Tanner Hamilton.

Hi Tanner, we’d love for you to start by introducing yourself.
Hi my names Tanner Hamilton and I’m a multi-instrumentalist hailing originally from Princeton West Virginia. My fiancé (wife as of Sept 3rd) and I moved here in 2018 so she could finish her masters degree in film and television at SCAD. That being said I also get to dabble in acting from time to time. I also try to do as much gig work as I can. Just being able to perform is everything to me so the more I get to blow steam off on a stage the better off I am.

Alright, so let’s dig a little deeper into the story – has it been an easy path overall, and if not, what were the challenges you’ve had to overcome?
You know one of the hardest things about being in a new place at square one is trying to find people you can open up to and trust. When I first moved to Savannah it took almost a year to find just anyone that wanted to play music with me and not steal something from my practice space or something like that.

Let alone someone that wasn’t struggling with some sort of major issue like substance abuse, homelessness, or otherwise. Granted, I was able to find solace with good people that I love and trust now but finding those people took years and a lot of being in and out of dangerous and toxic situations.

Thanks – so what else should our readers know about your work and what you’re currently focused on?
I am currently in two different bands. I play drums for The Holy Ghost Tabernacle Choir which just partnered with Graveface Records for our upcoming debut album. I also play guitar for One Lonely Goat, with members from My First Circus, but as mentioned before I also take on gig work whenever someone needs me whether it’s playing bongos in a reggae band or dressing up as a demon and scaring the crap out of people at The Savannah Underground.

Some of the groups in town I have had the opportunity to have worked with are Calico MD, Unifya, Heavy Books, and Knightsquatch to name a few. But honestly one of the highlights of coming to Savannah is getting to work with Laura Pleasants (ex-Kylesa) in her solo project, The Discussion.

She was able to teach me a lot about what being a musician is all about and getting to play music with her for the limited time that we had before she moved to LA instilled a confidence in me that I never had before and I’ll always be grateful for that.

We’d love to hear about any fond memories you have from when you were growing up.
I remember summer vacation when I was around 10 or 11, my best friend at the time Casey and I were just getting into music and one band we were obsessed over was Metallica. So naturally, we learned everything about the band from ‘Kill ‘em All’ to ‘The Black Album’ all the way to ‘Death Magnetic’.

Also at the time, Youtube skit comedy was becoming more popular, so we decided the logical thing to do was make a music video for Master Of Puppets and record it on the cheapest camcorder money could buy in 2006! I remember how dedicated we were to it and how hard we worked on it at the time, dancing around and screaming like idiots in front of that camera.

Obviously, watching that video as an adult you say to yourself “my god what were we thinking making this” but it is a fond memory of mine and watching back it does seem like we had a lot of fun. 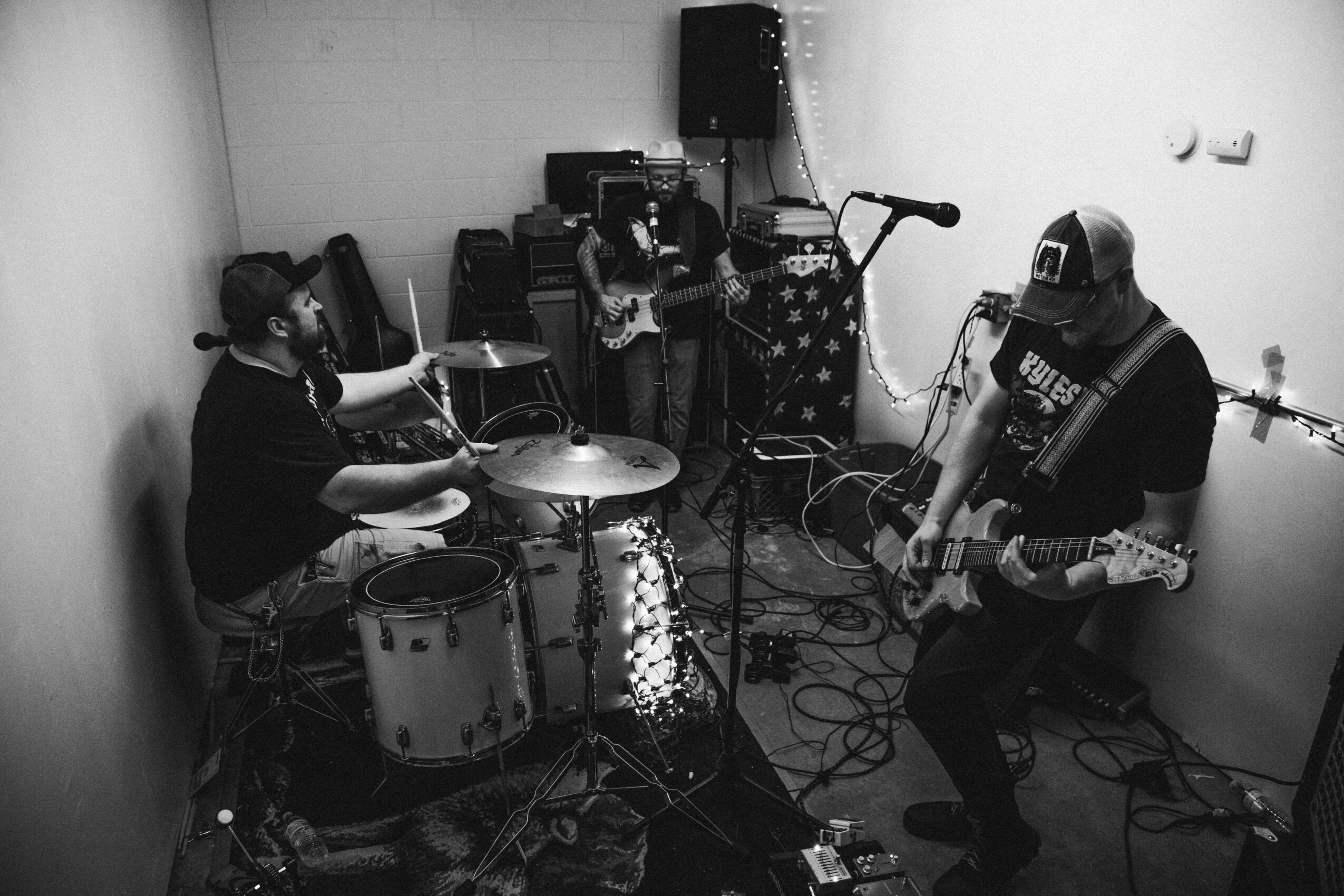 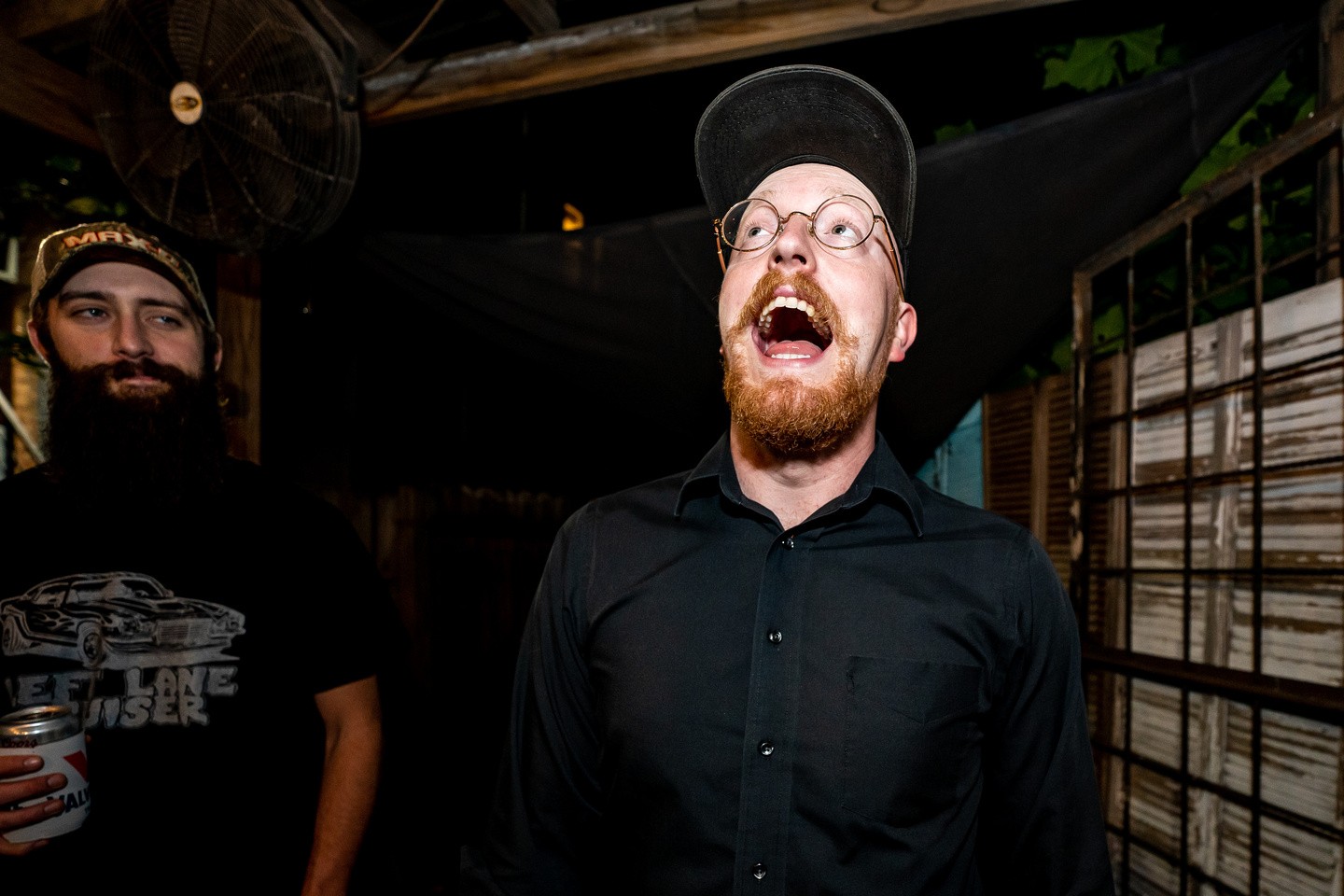 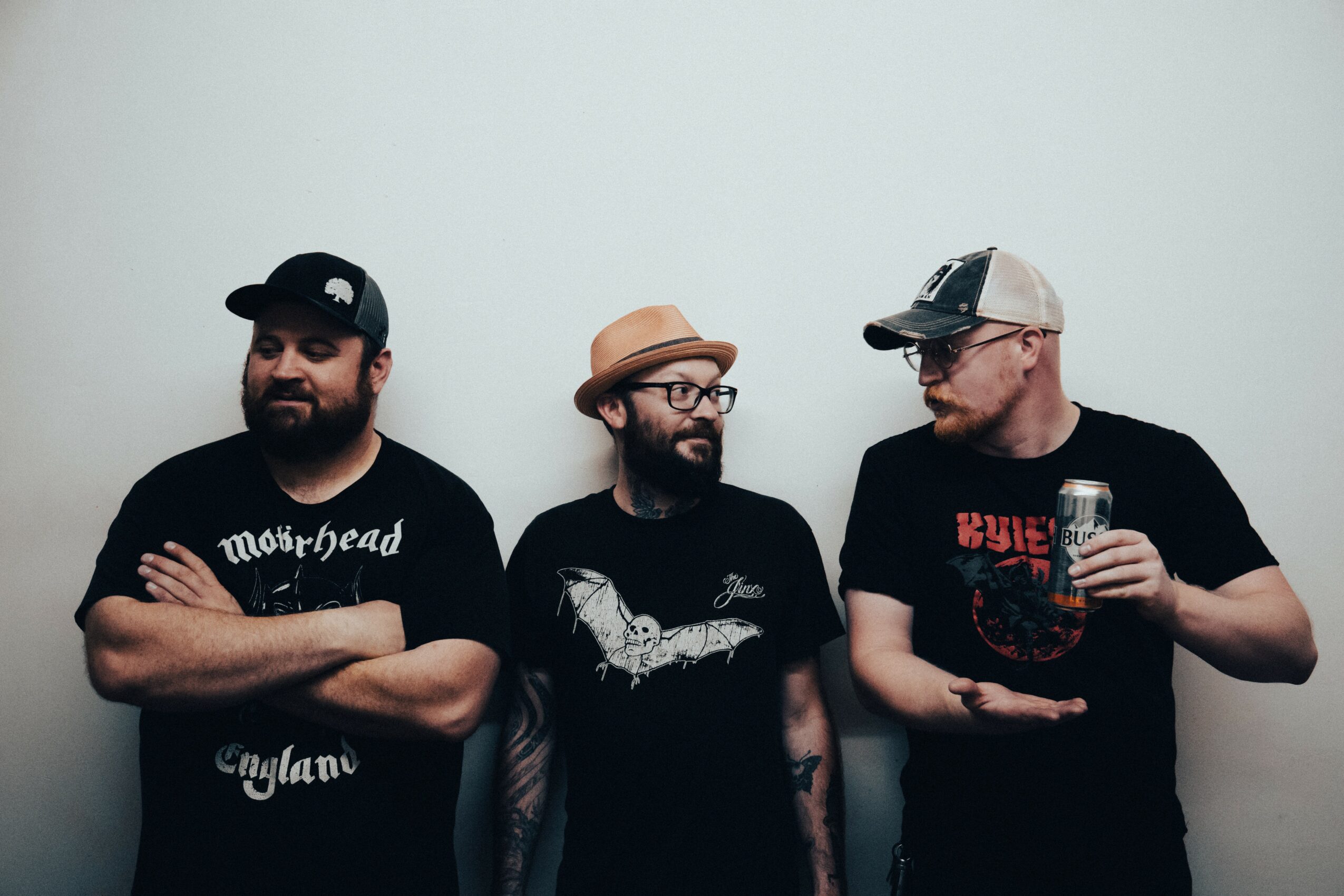 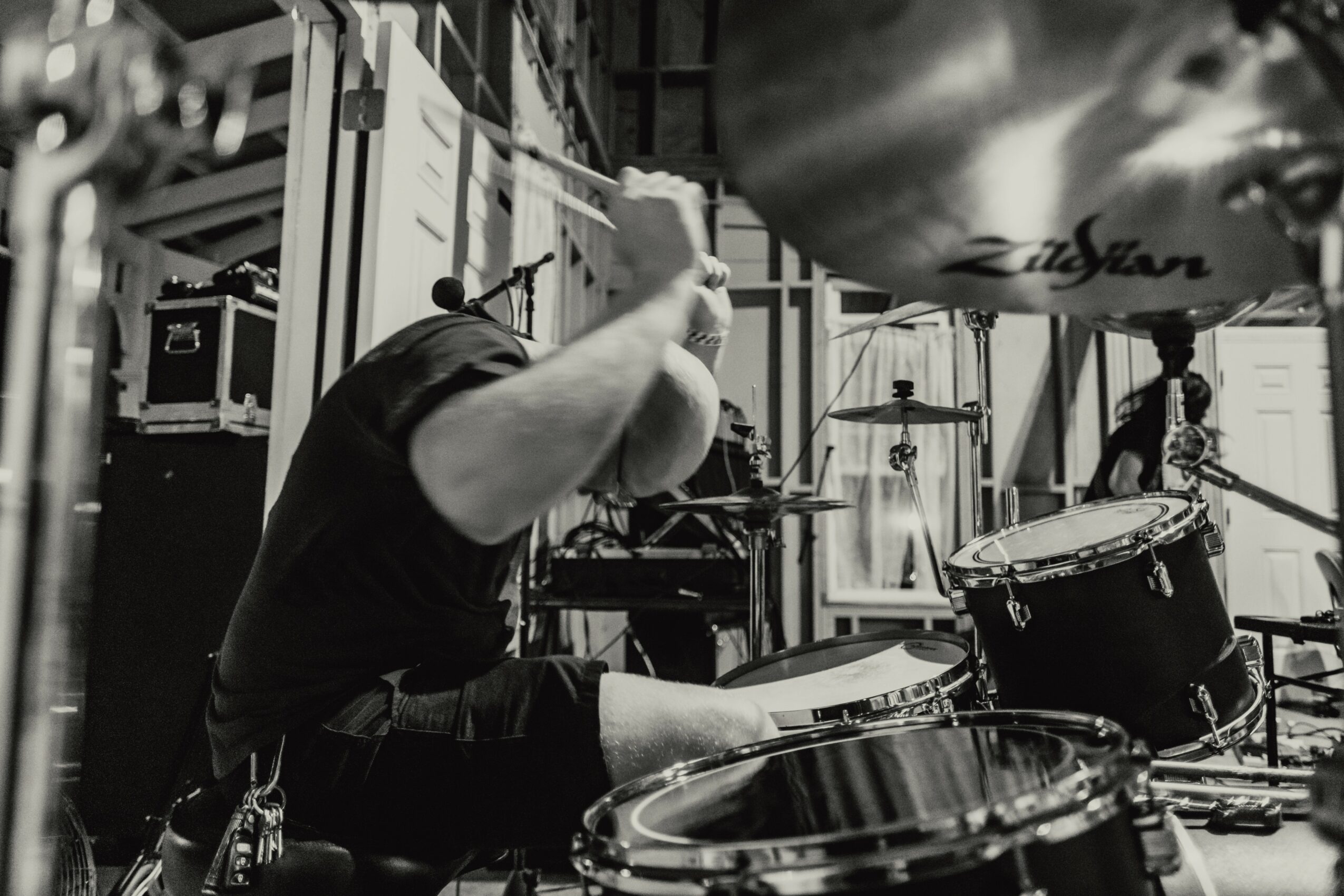 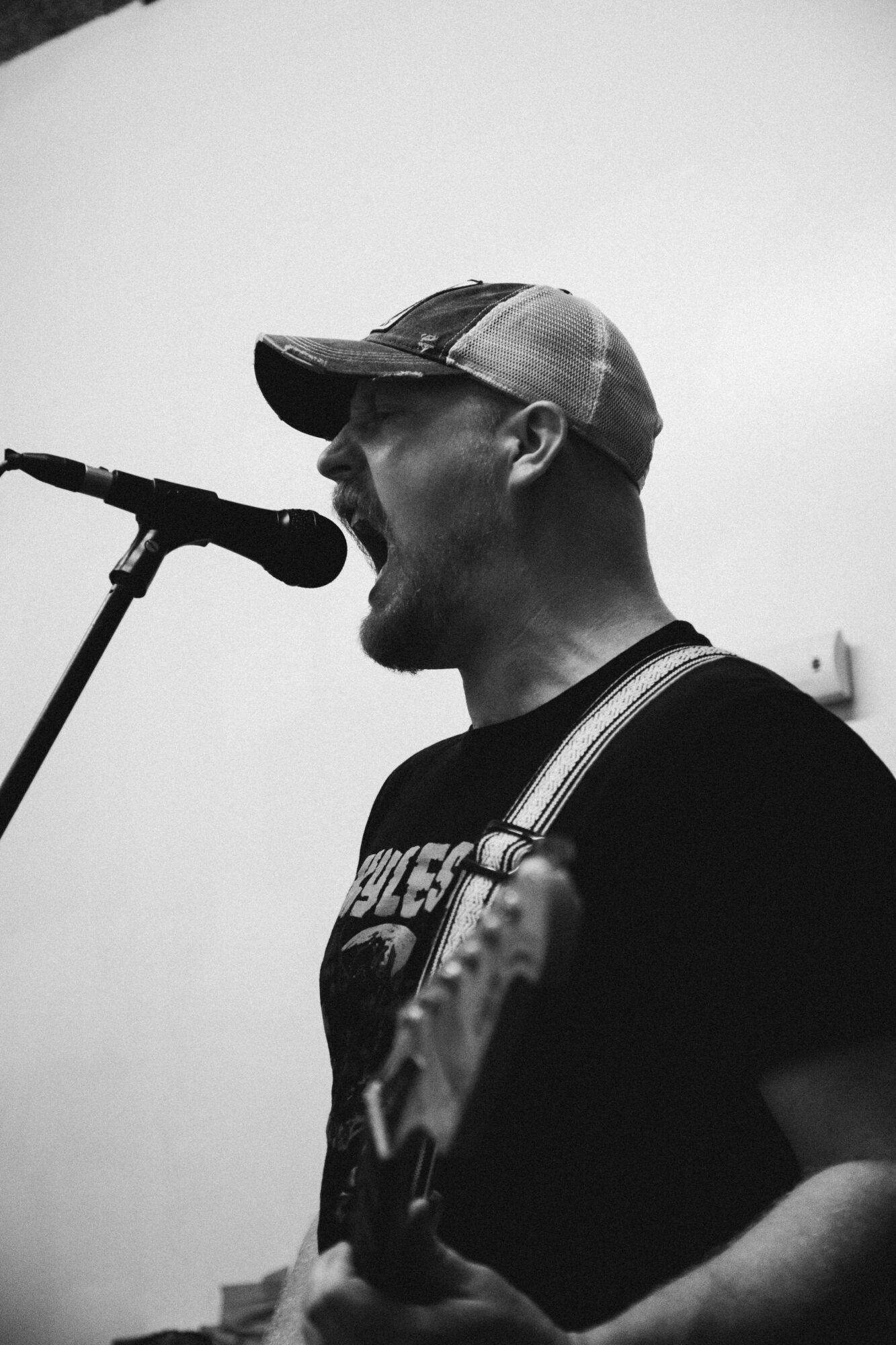 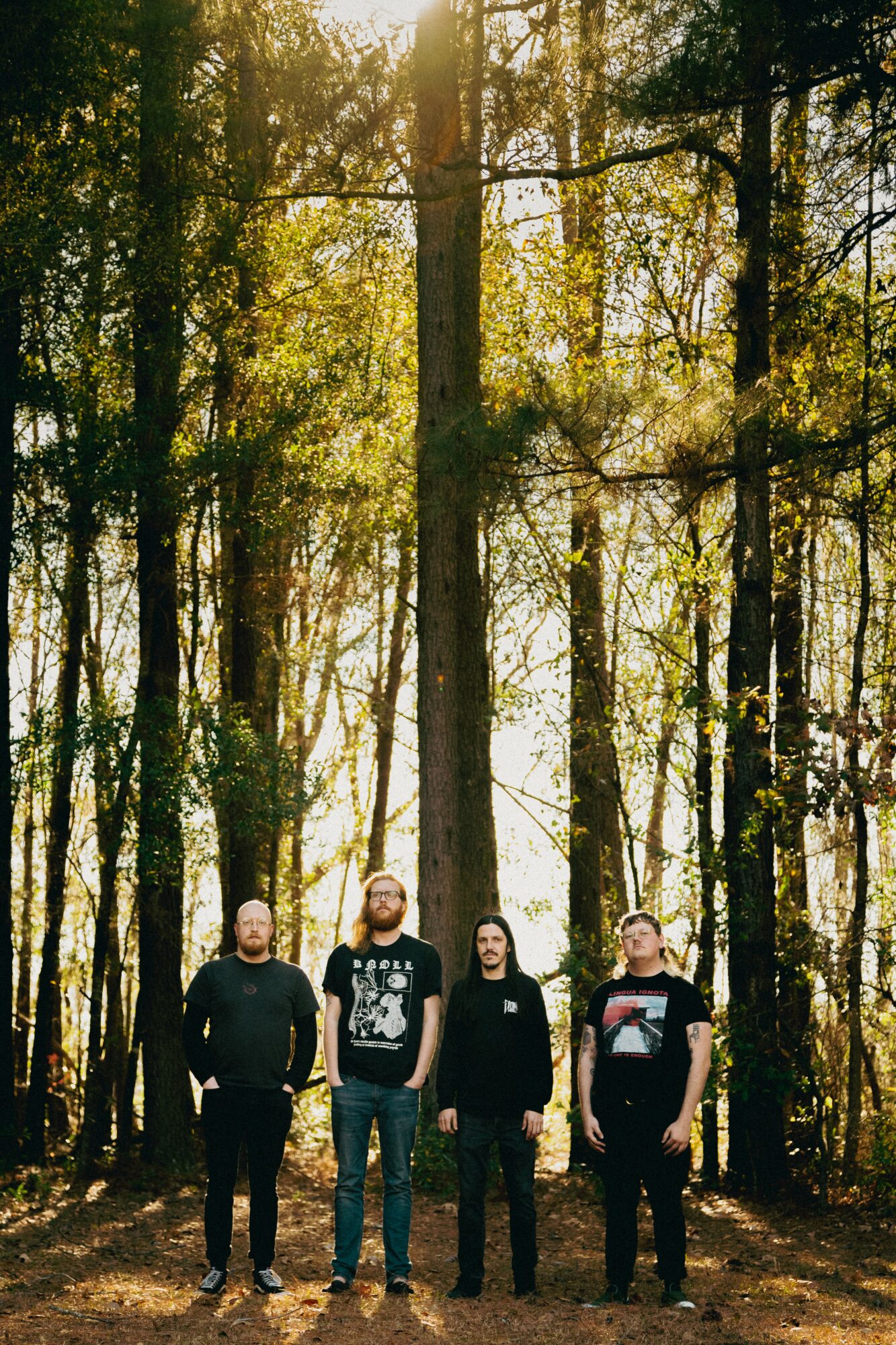 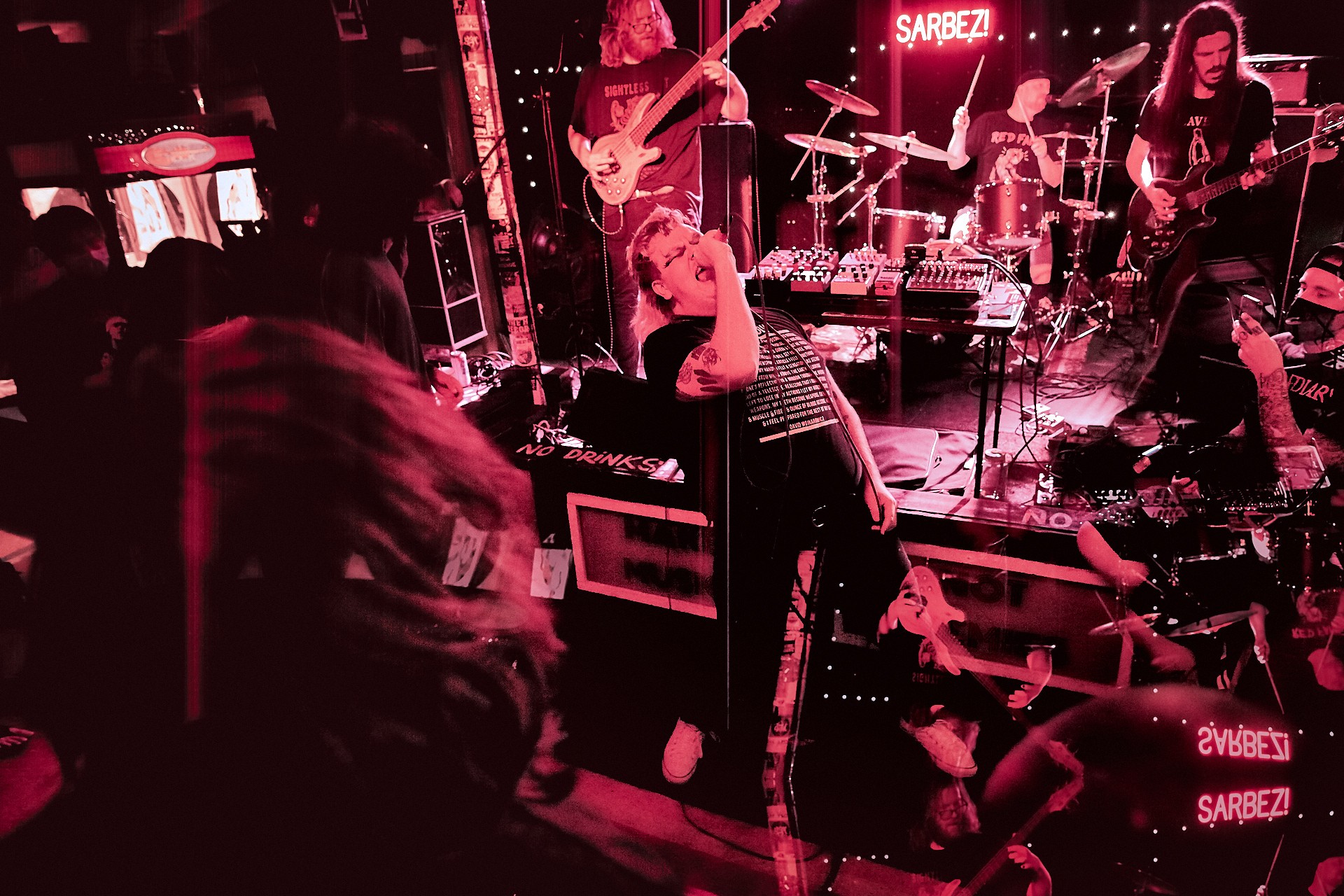 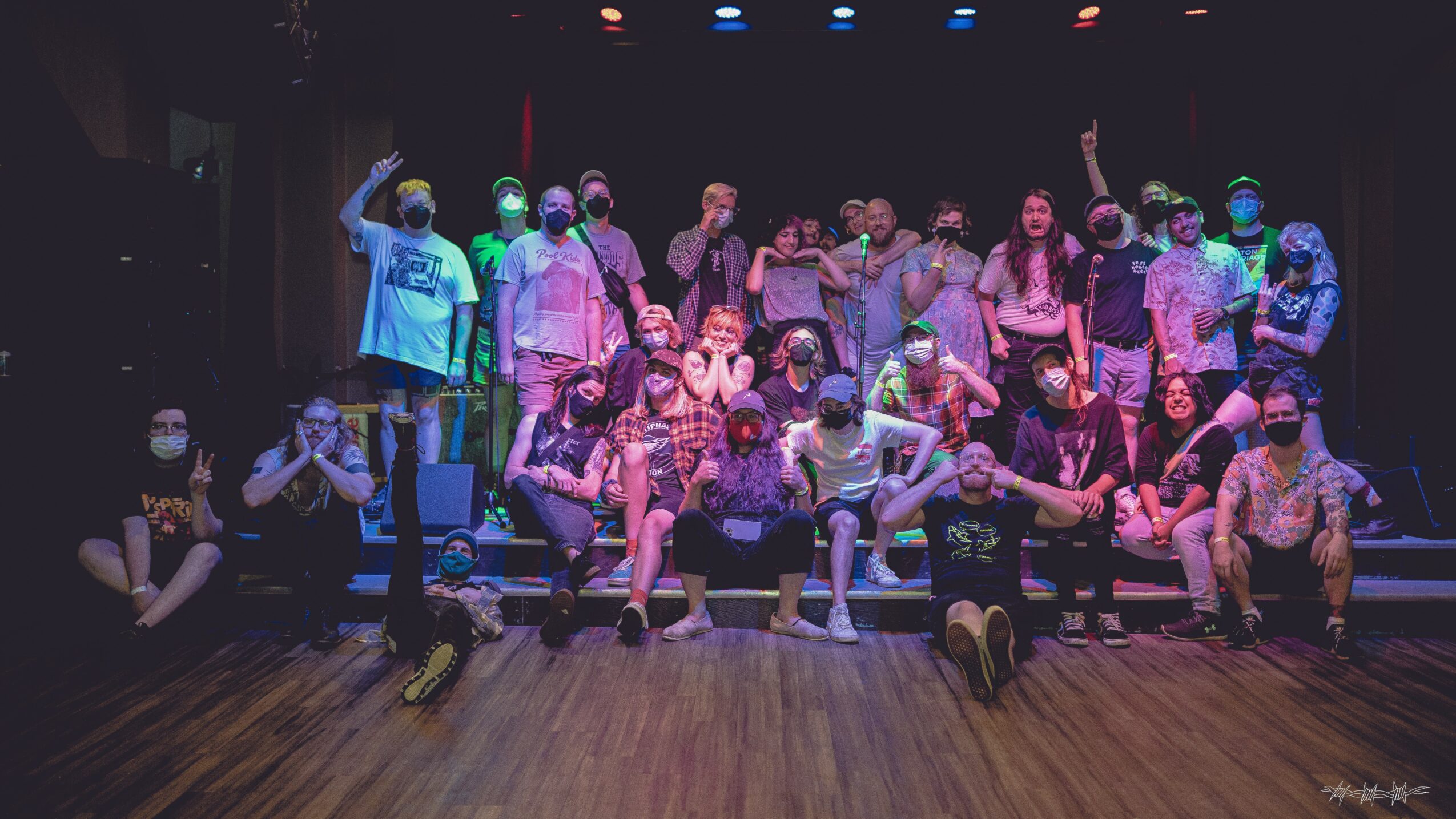