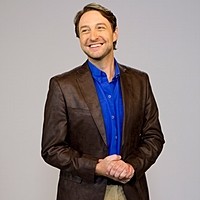 Today we’d like to introduce you to David Zelski.

David, we appreciate you taking the time to share your story with us today. Where does your story begin?
After internships ranging from MTV/VH1 in New York to helping with production projects all around Georgia, I finally found a home at Georgia Public Broadcasting in 2000. My first job was reporting for a live 7 pm newscast called “Lawmakers”. We accurately covered the bills that were being discussed and debated in the Georgia General Assembly. This final internship really threw me into the fire since, at the time, I knew next to nothing about how a bill becomes a law.

This internship eventually led to a full-time job with the network, and over time I was able to enhance my reporting/producing skills, along with videography and editing. Six years later, my mentor and Managing Editor, Gerald Bryant along with Executive Producer Ashlie Wilson approached me about producing “Georgia Traveler” with them, and the rest is history. I put politics behind me and began the less controversial world of tourism promotion and production. With the help of this amazing crew “Georgia Traveler” soon became the highest-rated, locally produced PBS travel show in the country, and I garnered 5 Emmy Awards during the show’s 10-year run.

After 16 years with GPB, the station and I parted ways on good terms, and my independent production company, Dizzy Productions, LLC became my full-time occupation. With a lot of hard work and support from my wife and immediate family, the company eventually thrived, and my crew and I are producing 3 half-hour programs that air both regionally and Nationwide, and have received 3 Emmy Awards Nominations.

Alright, so let’s dig a little deeper into the story – has it been an easy path overall and if not, what were the challenges you’ve had to overcome?
Every job has its struggles, but I’ve found it’s best to hide those frustrations publicly (especially on social media). I like to give the impression that I’m always traveling and always having fun, be it on the job or with my family… and honestly, that has always been my goal. I am doing exactly what I want for a profession, and I’d like to keep it that way, so that means I can’t get lazy.

I didn’t plan well in the past and quickly learned what happens if a proper business plan is not in place. Strong marketing, keeping up relationships, and staying relevant is a TON of work, but is absolutely necessary. The industry is changing faster than ever, so producers like myself need to properly balance all aspects of our job from marketing and PR to high-quality production.

Can you tell our readers more about what you do and what you think sets you apart from others?
I am known (mainly in Georgia) for “Georgia Traveler”. Since “Georgia Traveler” ended production in 2016, I have been able to produce “The Excursion with David Zelski” on Bally Sports Southeast (Formally Fox Sports Southeast), and we are now airing our 5th season. Our first episode was filmed in Savannah and Tybee Island and the crew and I knew from day 1 that we had something special.

It is the mix of assembling a great crew, developing long-lasting relationships with tourism districts, and the ability to tell a good story that makes it all work, however, I have also learned that I can’t put everything into 1 show. In 2019, I teamed up with Georgia Grown, and now we have an amazing half-hour program airing on GPB called “A Fork in the Road”. This show tells the story of Georgia farmers, merchants, and business start-ups, and has become one of the most enjoyable projects I have ever been a part of.

My company also produces the Nationally syndicated pet travel show, “Pets Welcome Here” with a Class of 64 Productions. This has been such a fun show to produce with Executive Producer Heather Eisenstadt, as we share with our audience great pet-friendly destinations and adventures all over the USA.

Do you have recommendations for books, apps, blogs, etc?
I always love to soak in history through audible books during my travels. Whether I’m driving my family cross-country in our RV or taking the crew on a 4-hour journey from Smyrna to Savannah, I always like to learn something new. 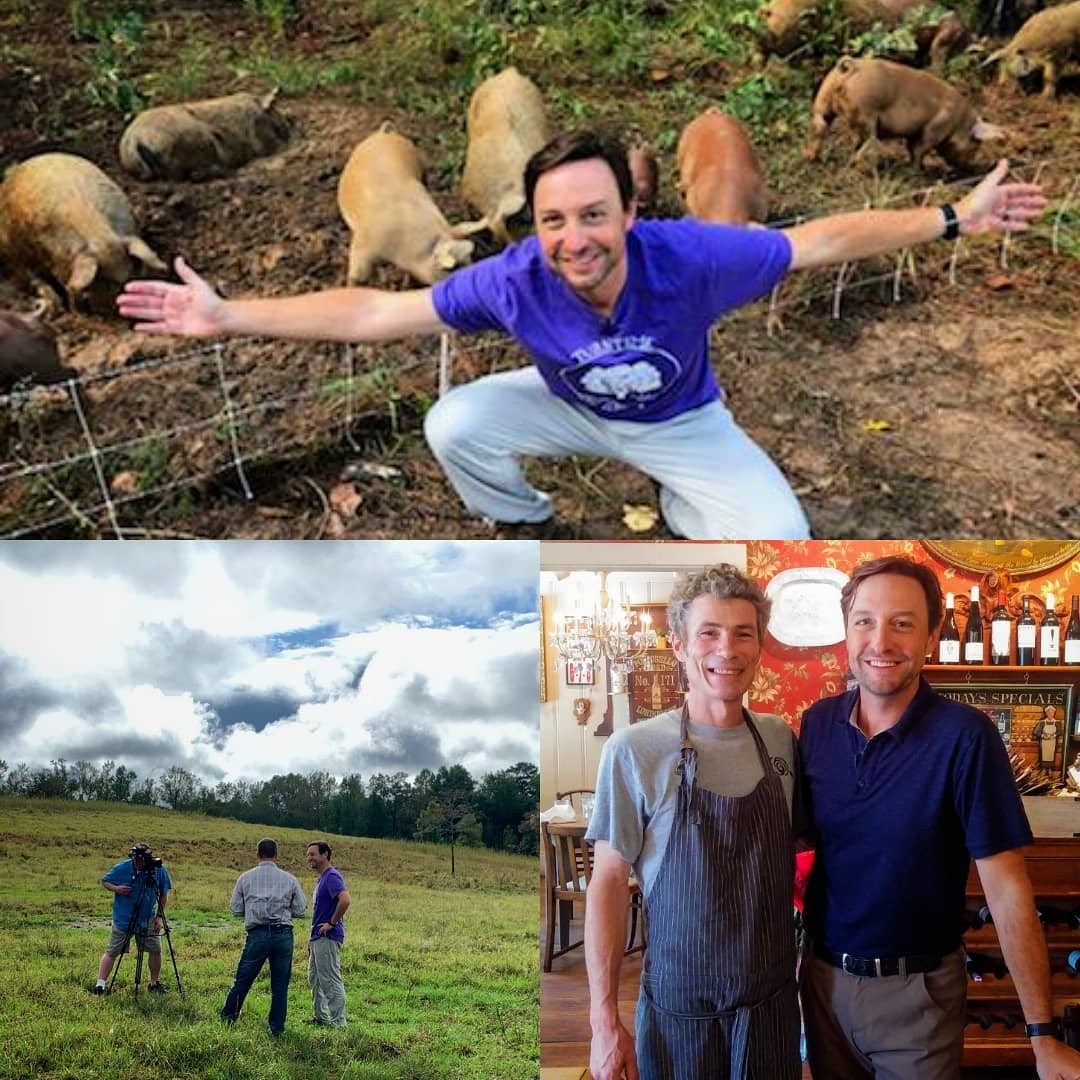 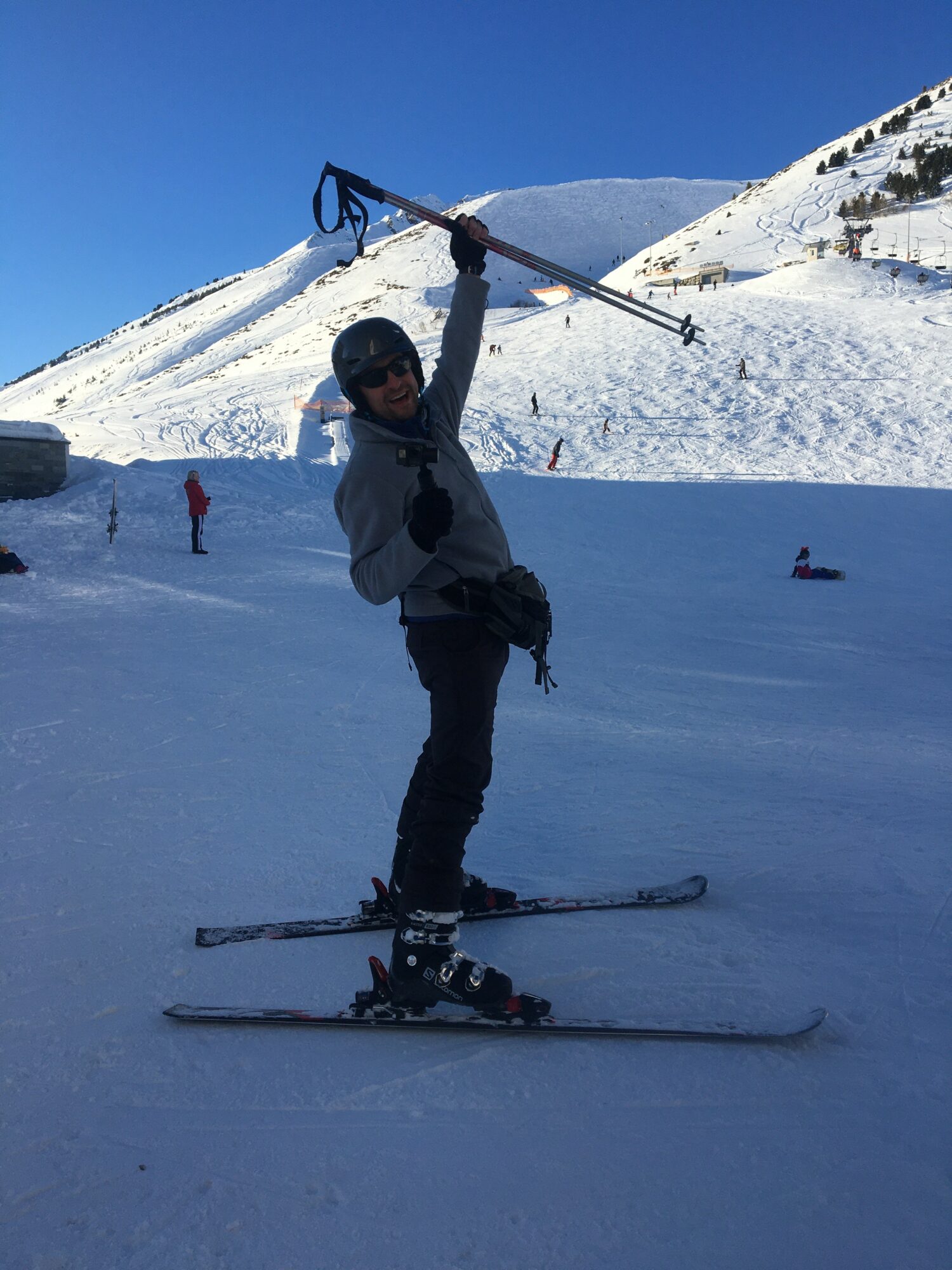 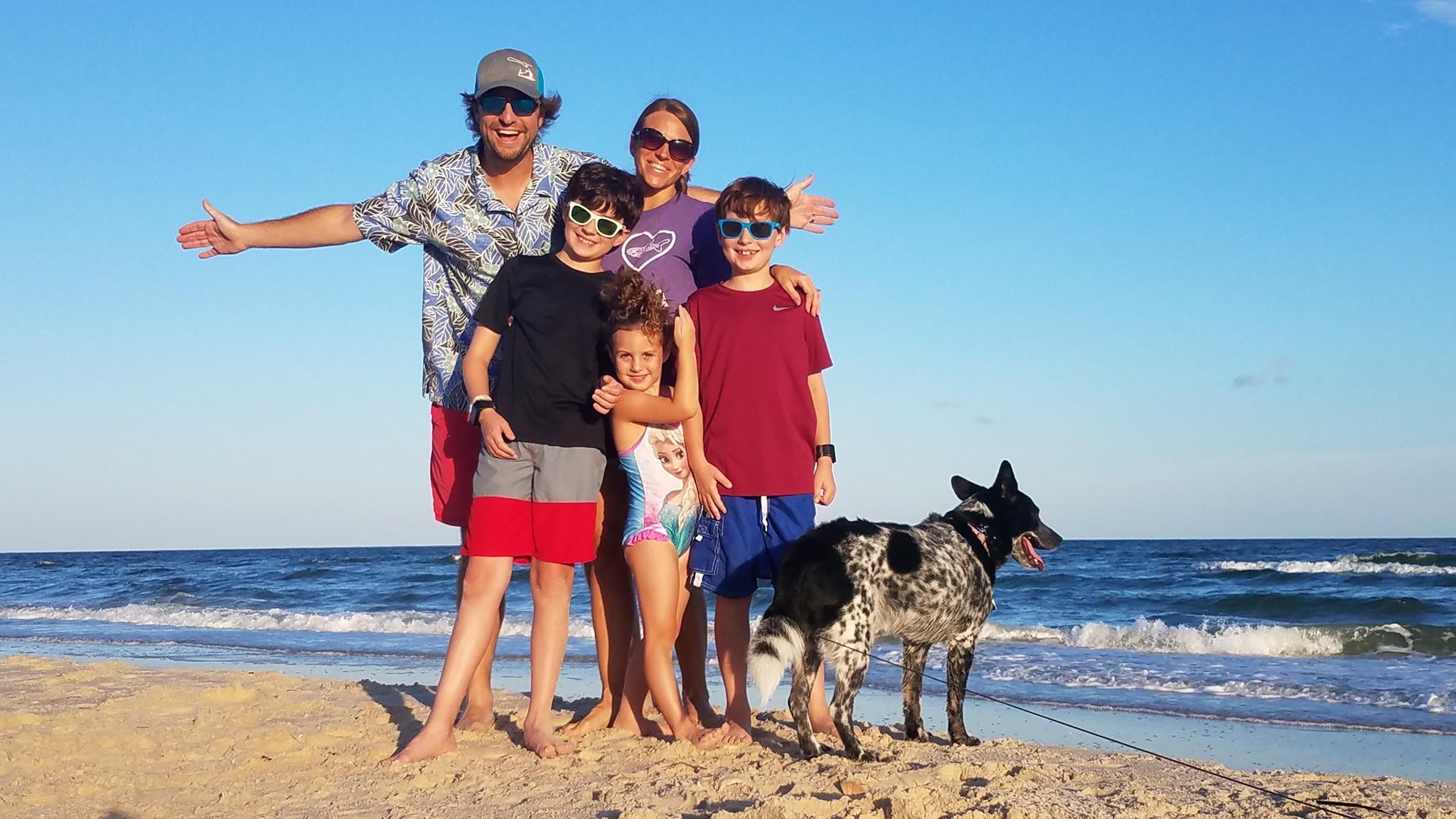 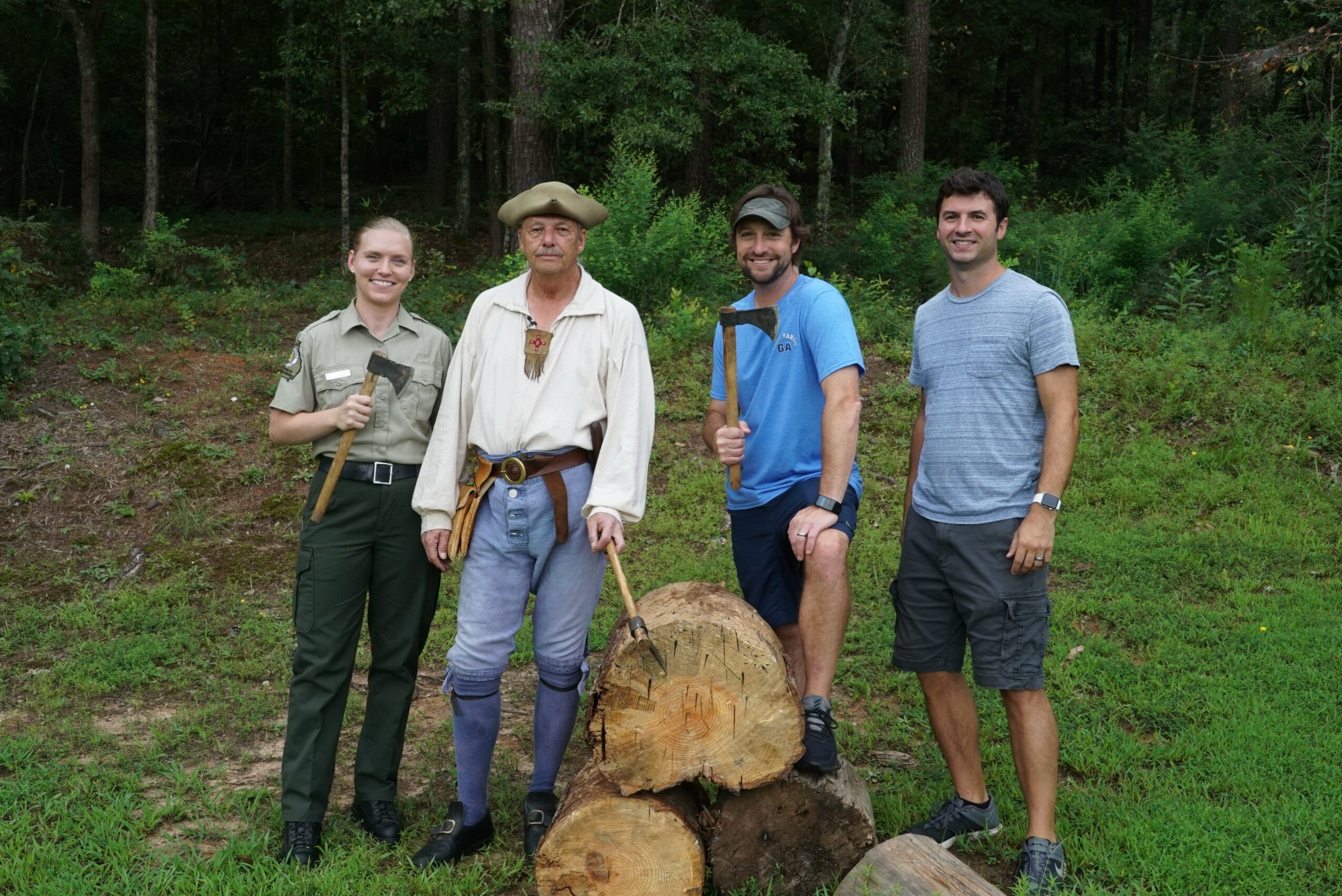 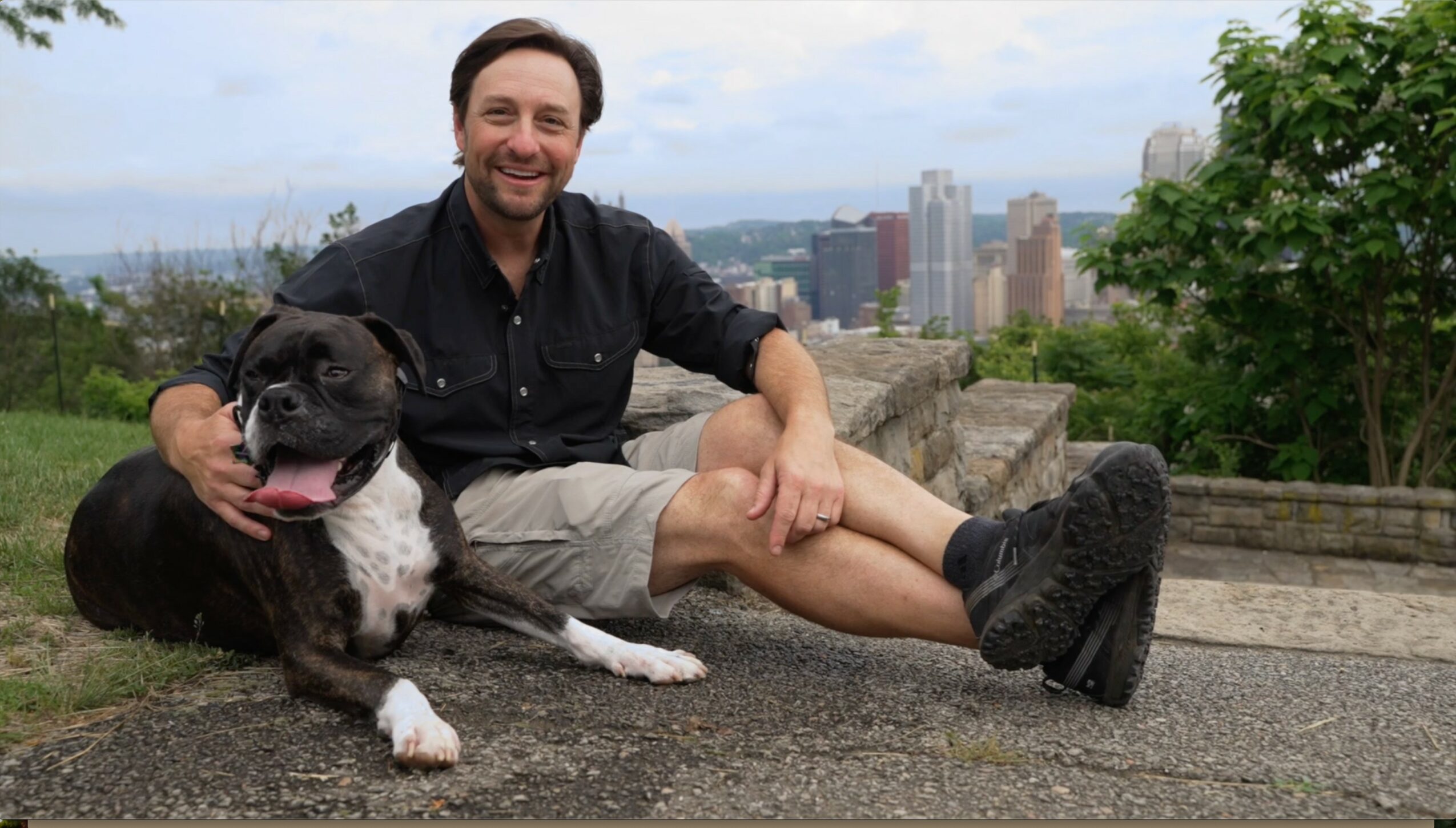 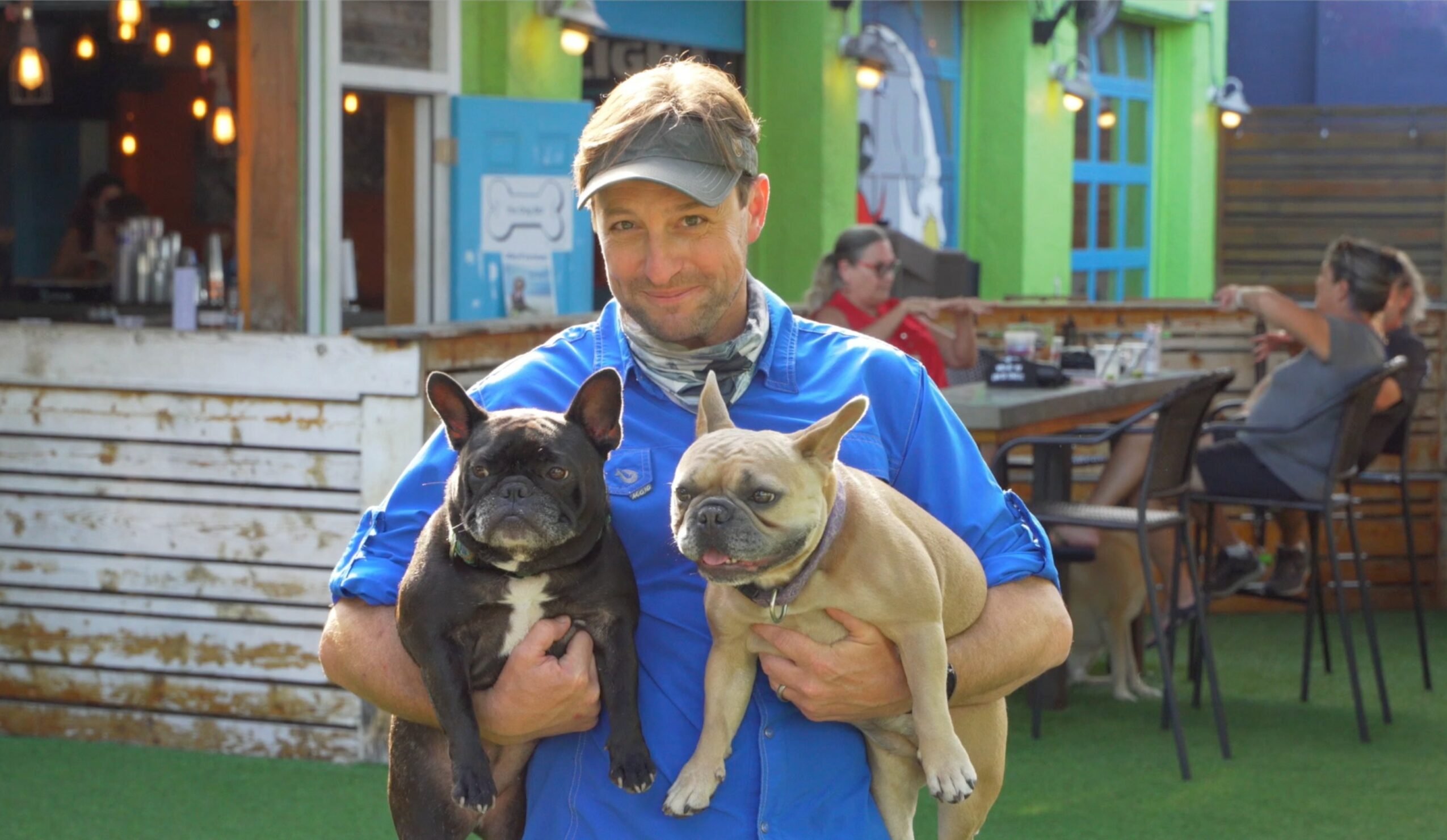 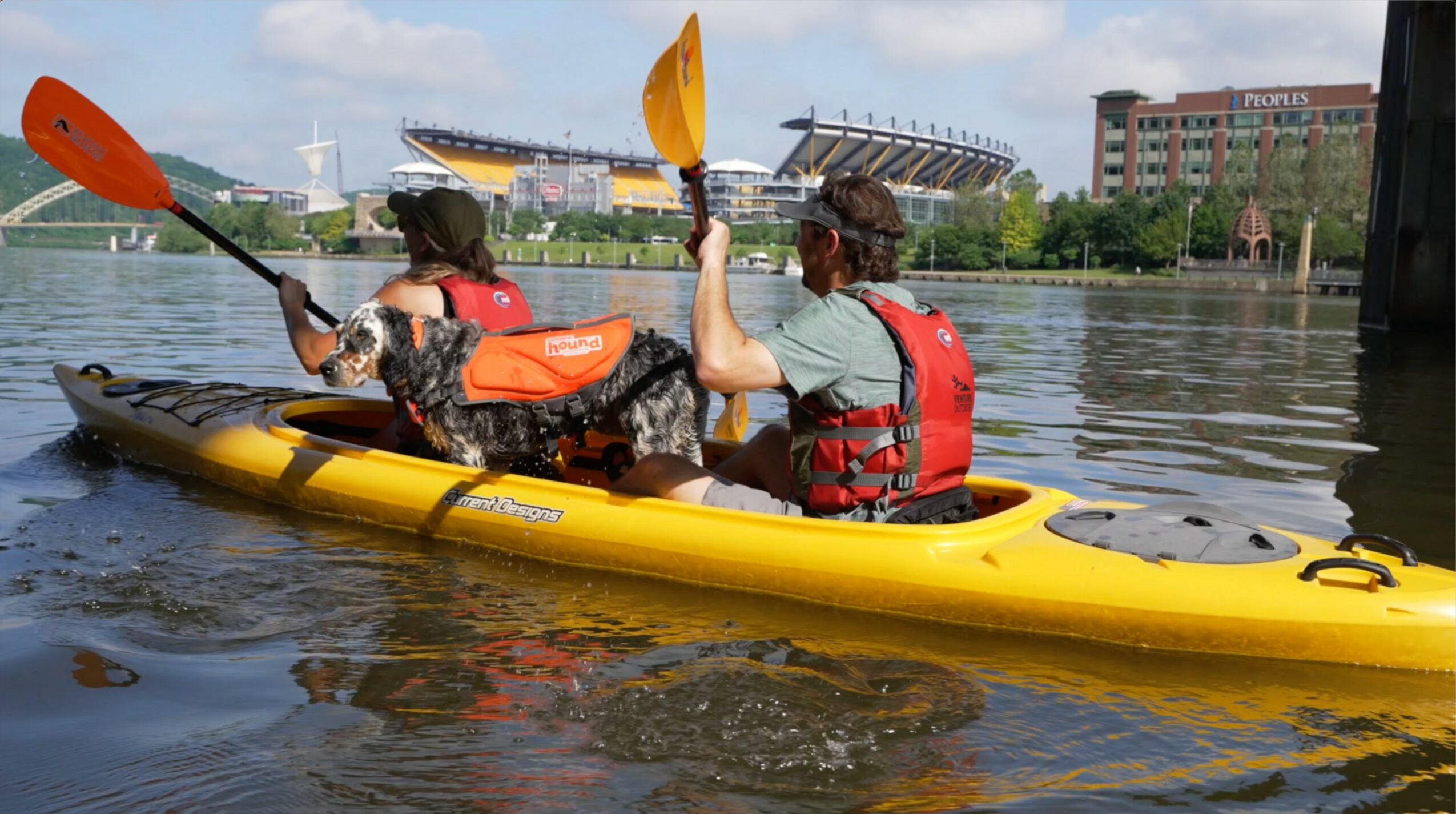 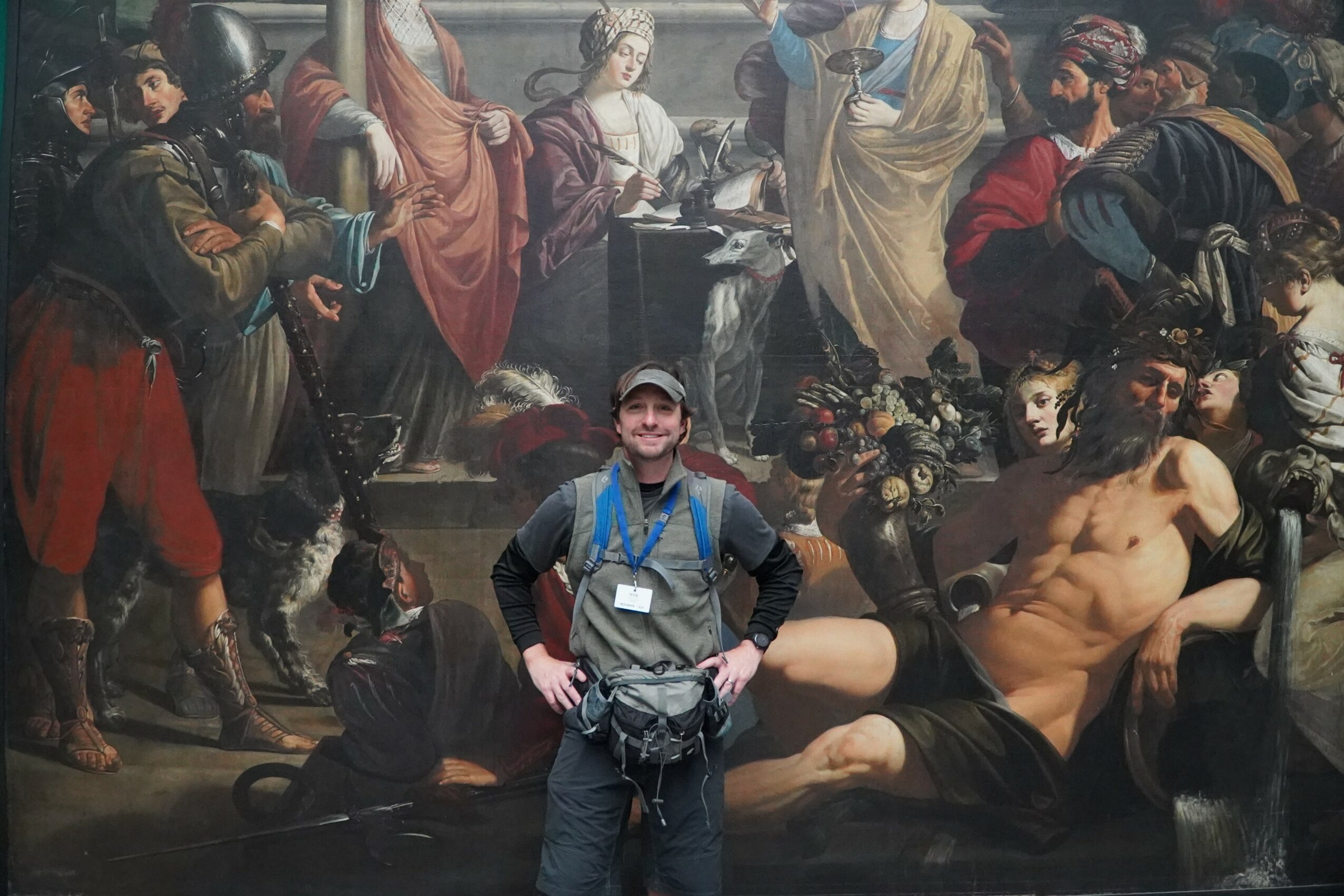 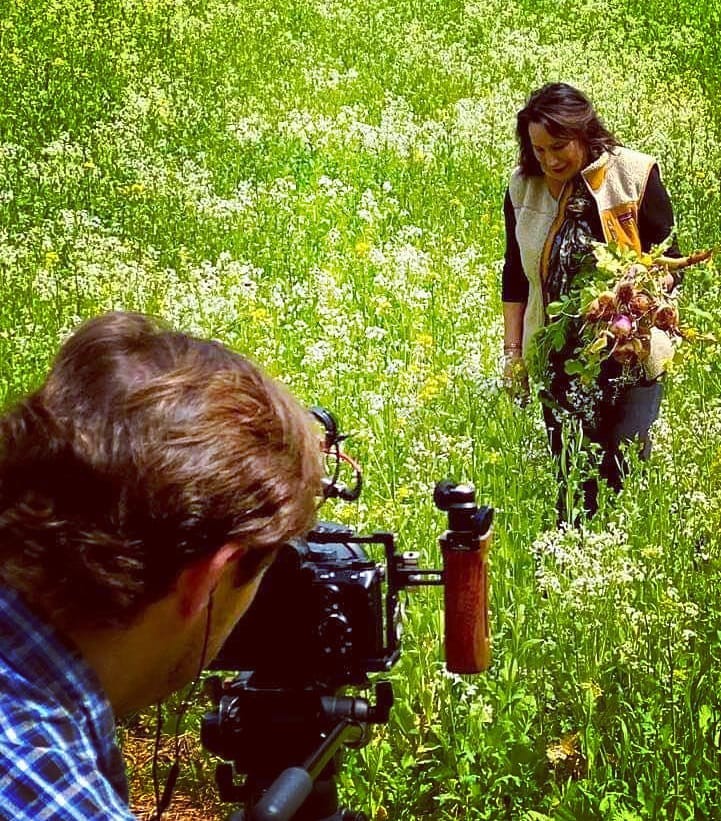 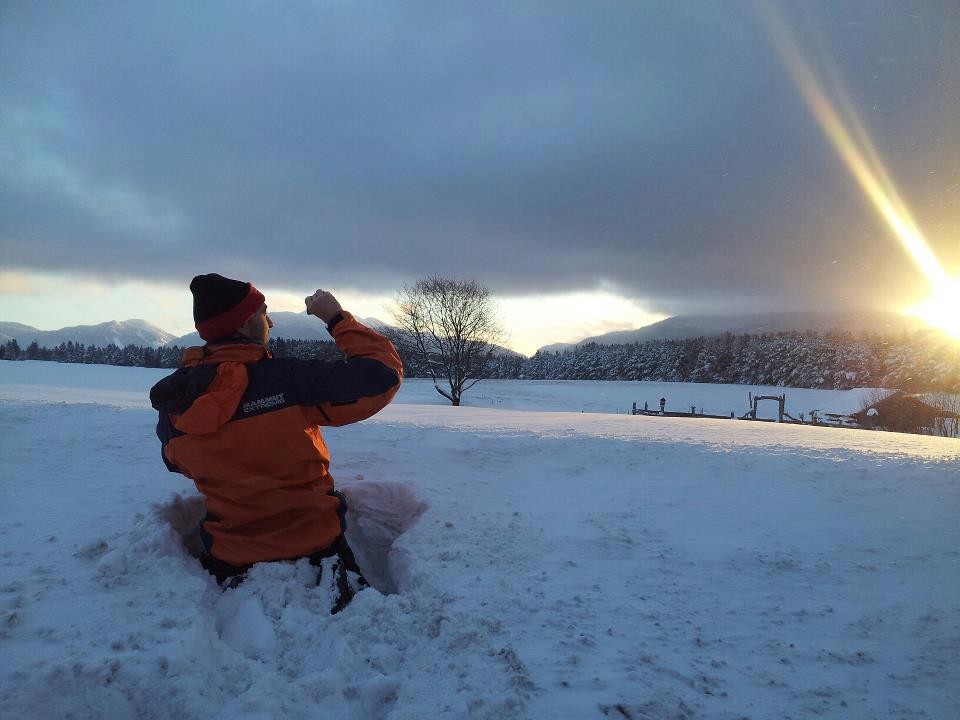 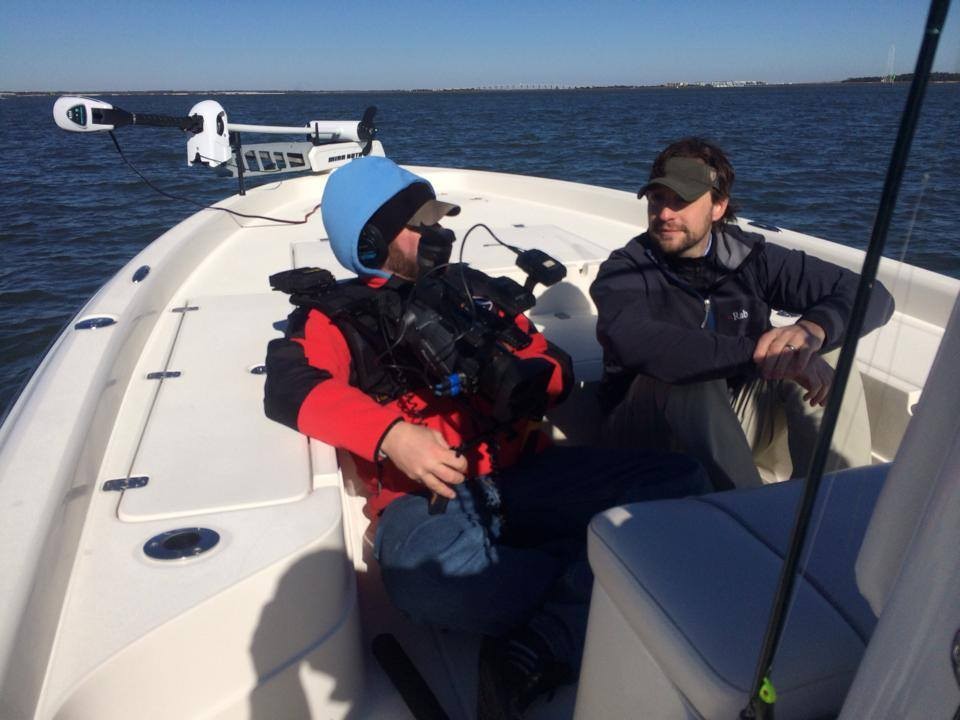