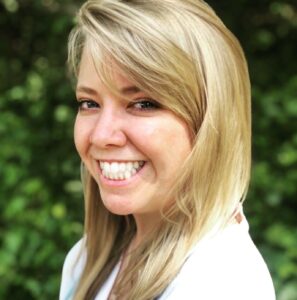 Today we’d like to introduce you to Kate Lowe.

Hi Kate, please kick things off for us with an introduction to yourself and your story.
Like many kids growing up in the 90s and 2000s, I had a secret Japanese animation obsession. Of course, I also loved Disney films, but there was something so interesting to me about this magical and foreign animation that would air during odd hours of the day.

I vividly remember one of my high school art teachers telling me that anime was not an art form. I did not agree with her then either. Still, it made it difficult to be interested in anime and by extension, animation when everyone around me treated it as if it was not worth anyone’s time or money.

Naturally, despite this interaction, I continued to take art classes throughout high school and later in college. With so many interests, it was incredibly difficult to narrow down what I wanted to do when I first arrived at Florida State University. The feeling that I should not pursue art changed when I spent a summer abroad in Italy. While there, I took a course in art history and a class in urban sketching.

The purpose of the sketching class was to draw architecture. However, I found myself more interested in drawing the statues of the human figure. I realized I had the potential for a career in art only after this summer and subsequently entered the Fine Arts program at FSU. Unfortunately, for my past self, I continued to lack an understanding of the animation industry and continued down a different path for a short while.

I moved to New York after college since I was very interested in applying to SVA for illustration and pursuing a freelance illustration career at the time. By the end of the year in New York, I took a summer residency course at SVA and was also accepted to their graduate program. However, things weren’t quite right for me. Following a difficult decision, I decided to move back to Atlanta and enrolled at SCAD in their Illustration MFA program.

Yet, after my first animation class, I switched over and finally took that leap of faith I had been trying to take for many years. Before I knew it, I was immersed in a world that provided me with everything I had been missing from illustration; creating moving imagery that feels alive, the ability to combine all my interests, and the opportunity to collaborate with others.

Today, I am a loud and proud fan of all animation. I believe that animation can be much more than just stories for children as it is often considered, but as Japanese anime has proven, it can be a medium for adults that is incredibly diverse and entertaining.

Can you talk to us a bit about the challenges and lessons you’ve learned along the way? Looking back would you say it’s been easy or smooth in retrospect?
Being an artist is never easy.

There’s always some kind of battle whether it’s learning and relearning the basics, struggling to figure out how to make something people like, or dealing with personal self-doubt in your abilities. Art is incredibly subjective, which adds another layer of complexity on top of all the emotions we struggle with. However, I think that’s why I keep trying and why I can’t give up.

The daily challenge makes it incredibly interesting to me. I found animation especially challenging since I had spent more time trying to understand realism in nature and the figure than capturing the essence of life in what we call minimal “line milage”. I quickly learned animation was deceivingly simple and for me, more expressive than what I was achieving before with my paintings.

My most recent struggle however has been my mental health. For the past year I have worked very hard in graduate school, some might say too hard. The appearance of COVID-19 and combined with having nothing else to do but to work made it easy for me and my peers to overwork ourselves. This took an interesting toll on me as I neared Graduate review and worked ever harder to meet my deadlines.

I began to have panic attacks more frequently and eventually daily. I still have not fully recovered a year later and fear I will never feel the way I did before. Yet this has made me stronger and determined to strive toward maintaining a healthy lifestyle and a better understanding of who I am and what I need.

Thanks for sharing that. So, maybe next you can tell us a bit more about your work?
I have been many things throughout my artistic journey but currently, I would proudly call myself an animator and a visual developer. I like creating illustrations but my passion lies mostly in the animation industry.

I create traditional animation and challenge myself daily to reach the level of hyperrealism that the great Disney animators were able to achieve. I am most proud of my thesis film which is currently in production. I feel confident with this film. I have put my skills to the test to reach a level of art that I was unable to reach before.

Other than 2D traditional character animation I am also heavily interested in effects animation. I look forward to improving this skill alongside improving my acting and draftsmanship skills.

Although I have spent a lot of time animating lately I also enjoy art direction and visual development. I like doing everything from building worlds, to imagining props, characters, and environments. I am always interested in learning and find myself exploring all kinds of historical research and mixing it with fantasy.

Are there any apps, books, podcasts, blogs, or other resources you think our readers should check out?
I use a website called bodies in motion almost daily, the best resource for figure drawing I have found to date. The Etherington Brothers blog is also a great resource that has helped me grow immensely as an artist.

Elemental Magic by Joseph Gilland is my favorite animation effects book, even if you arent interested in animation the way it shows variation and shape language with some beautiful effects.

Finally, if you are interested in animation I highly recommend Acting for Animators by Ed Hooks. 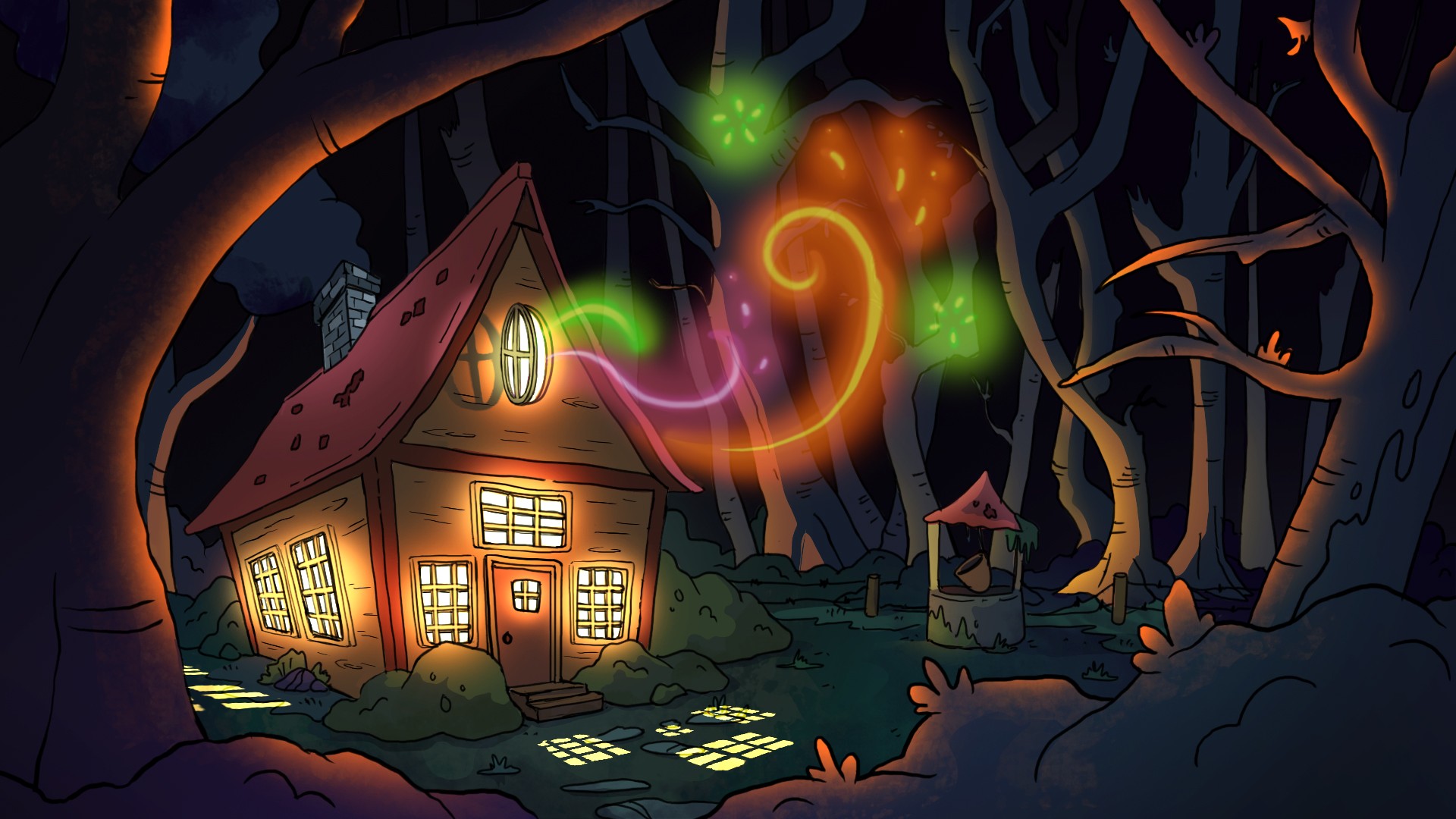 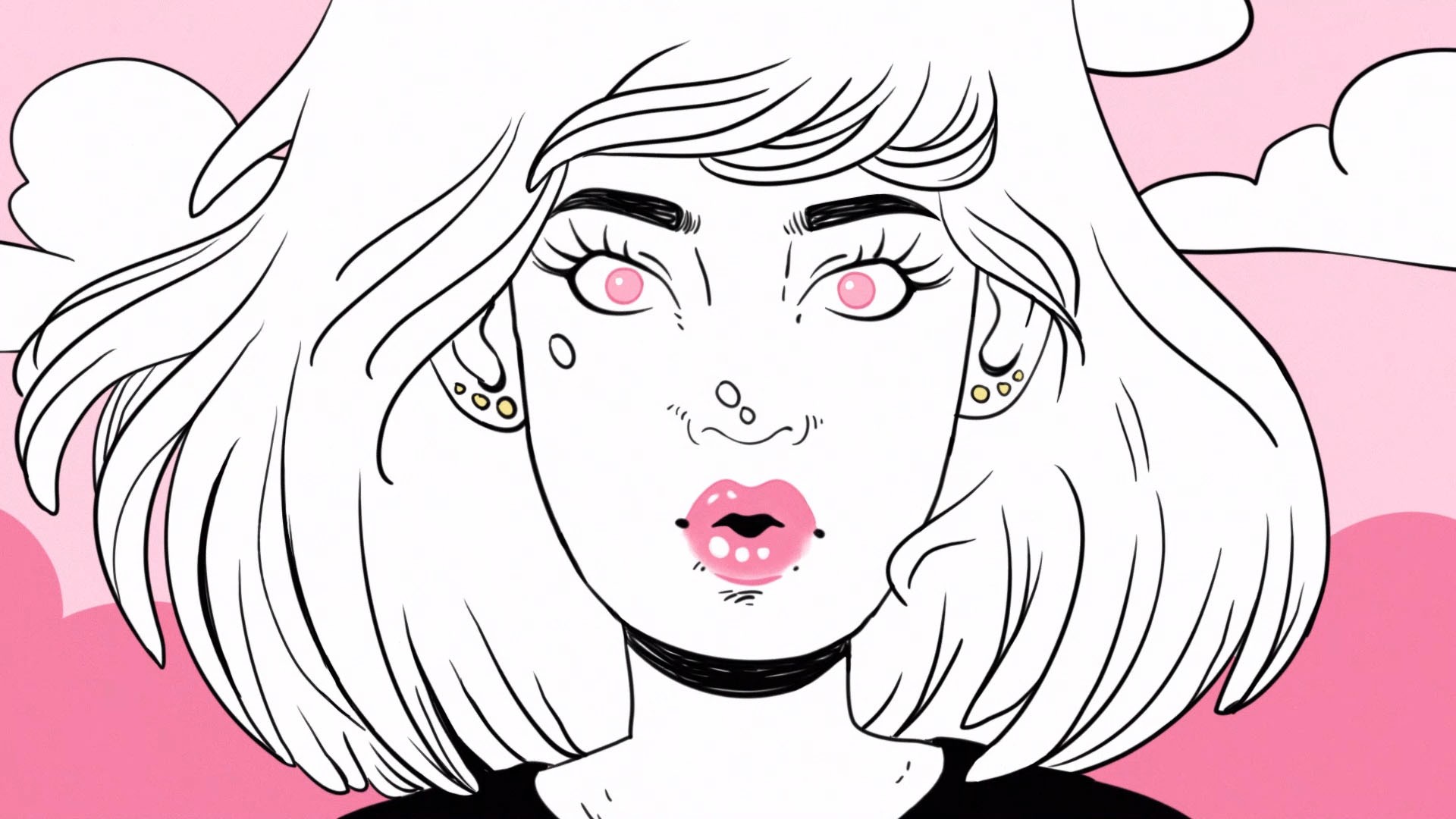 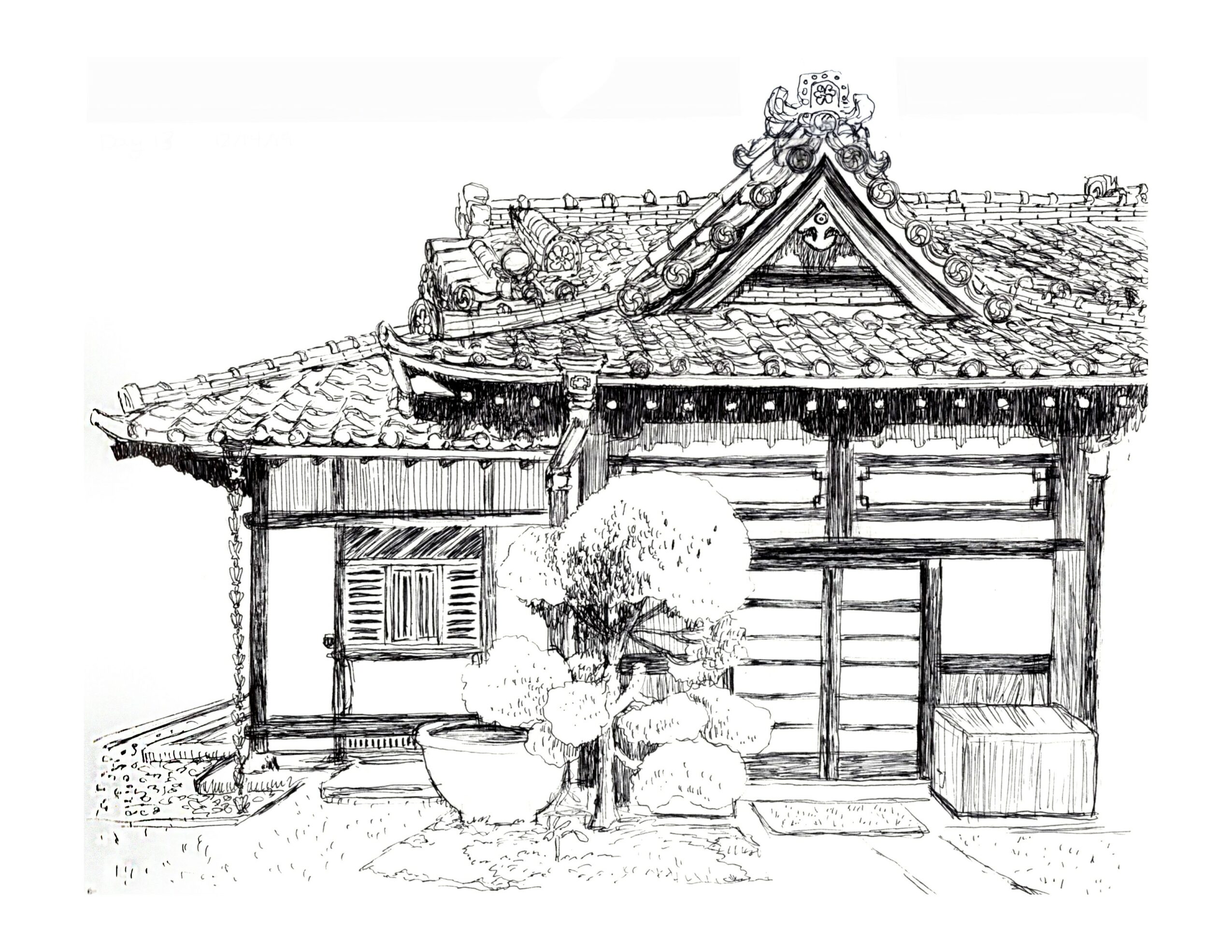 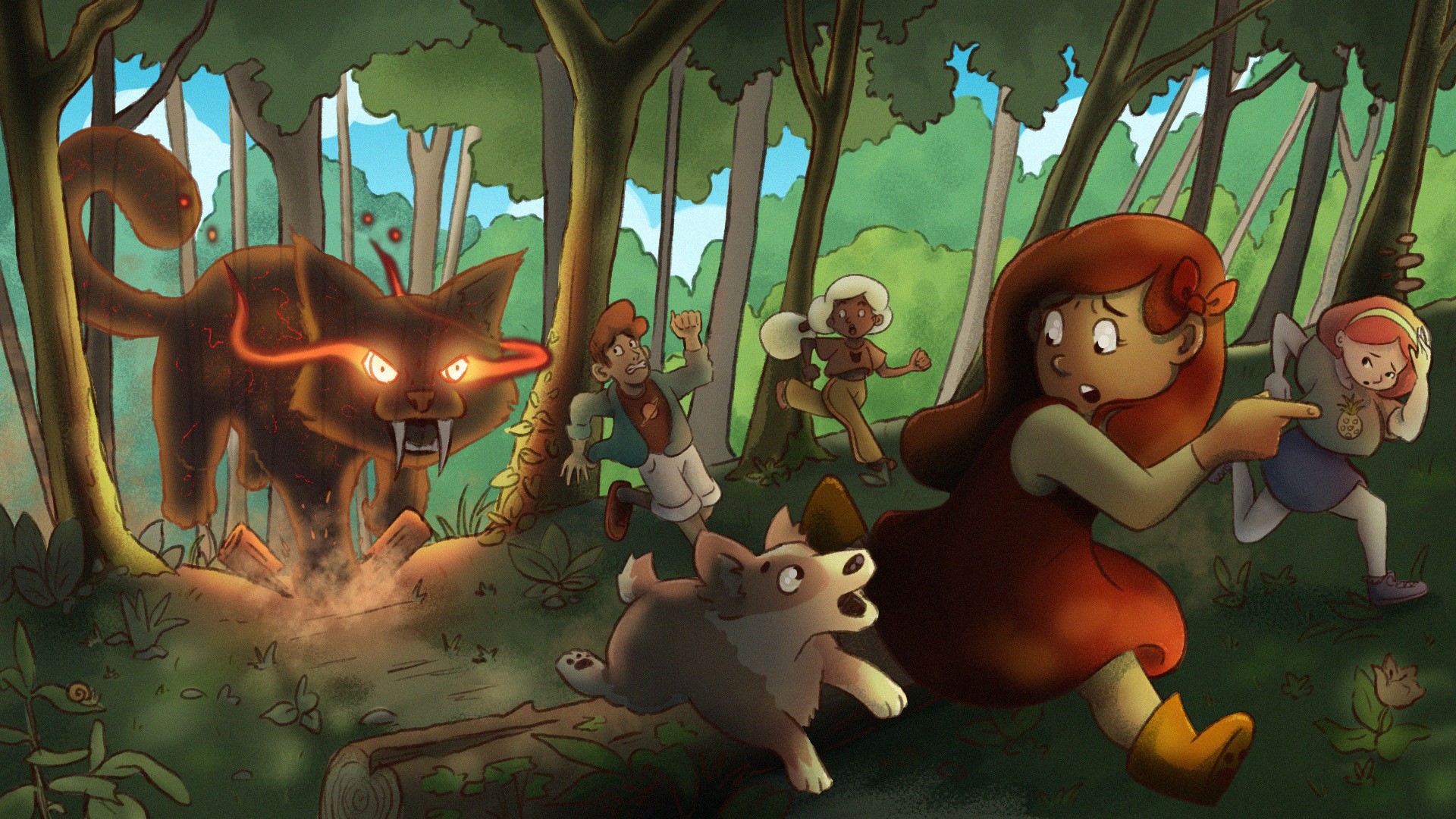 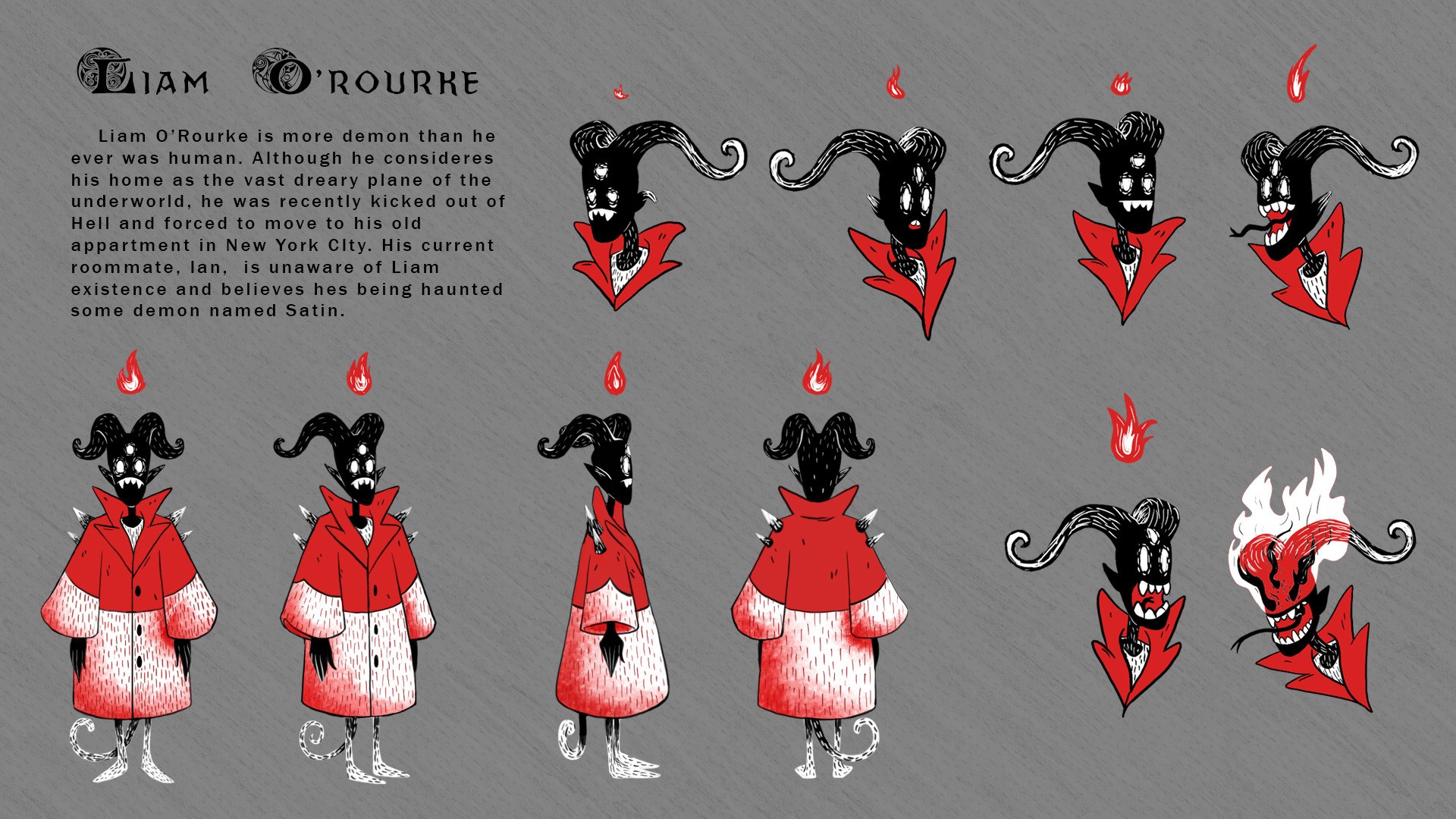 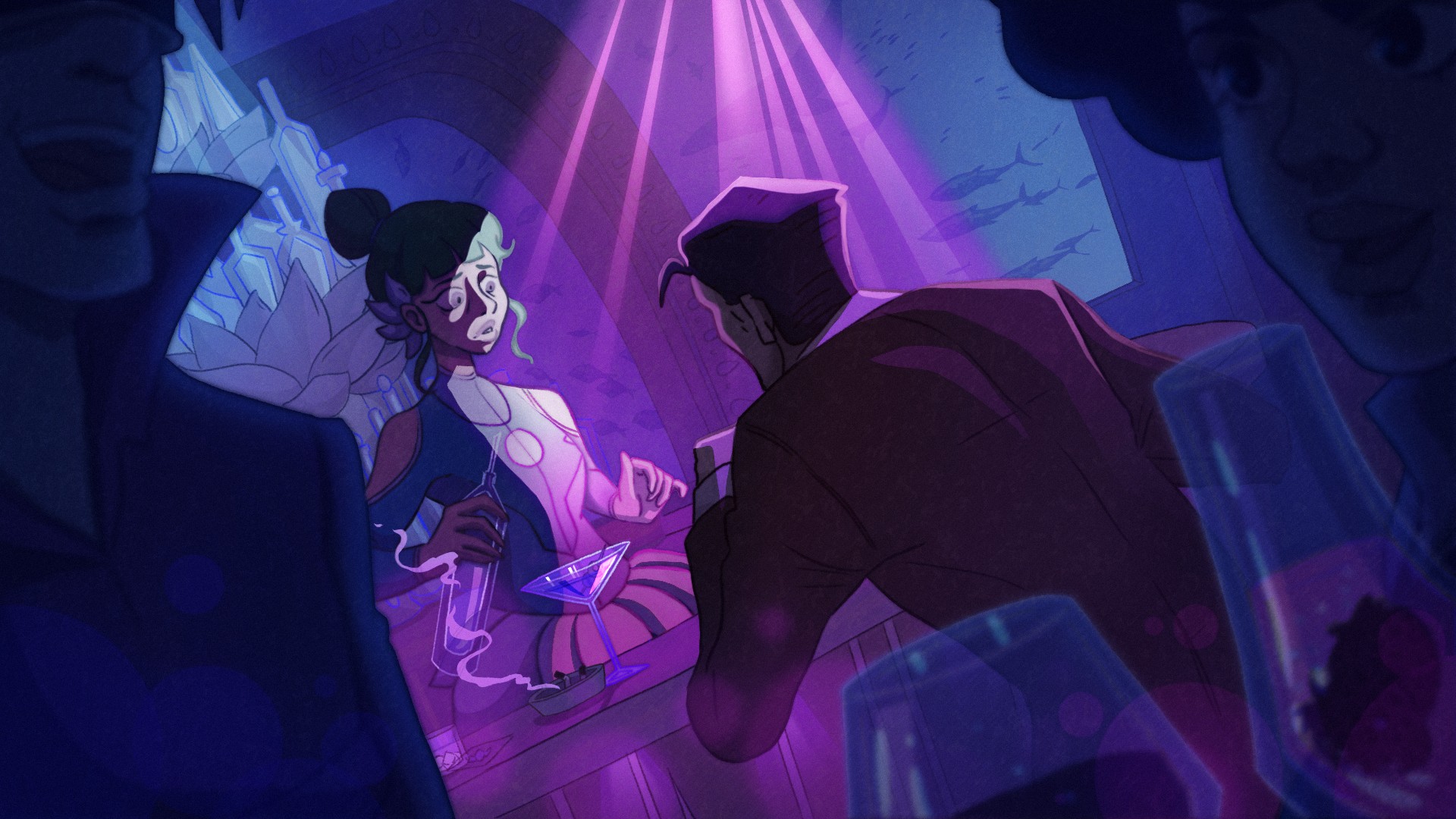 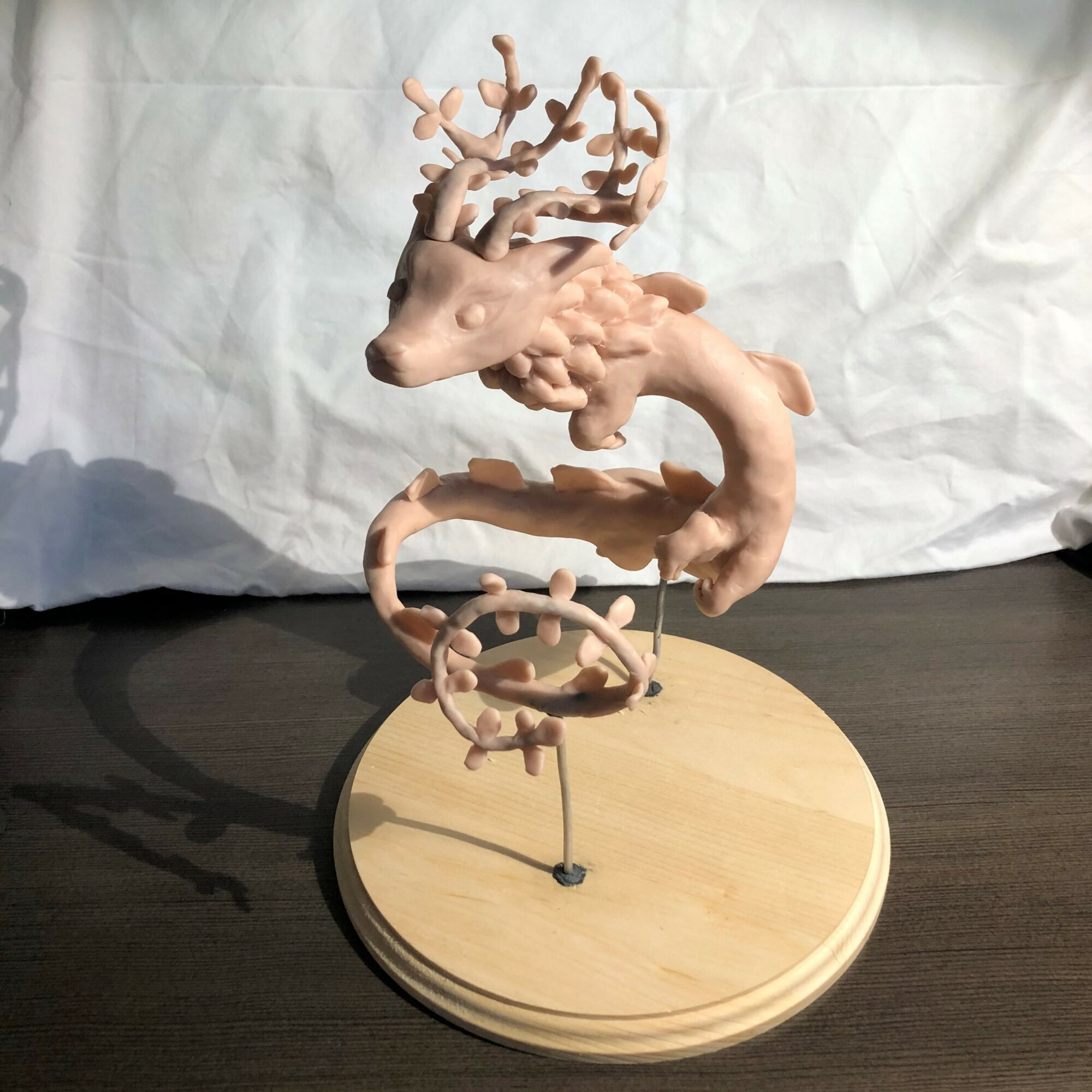 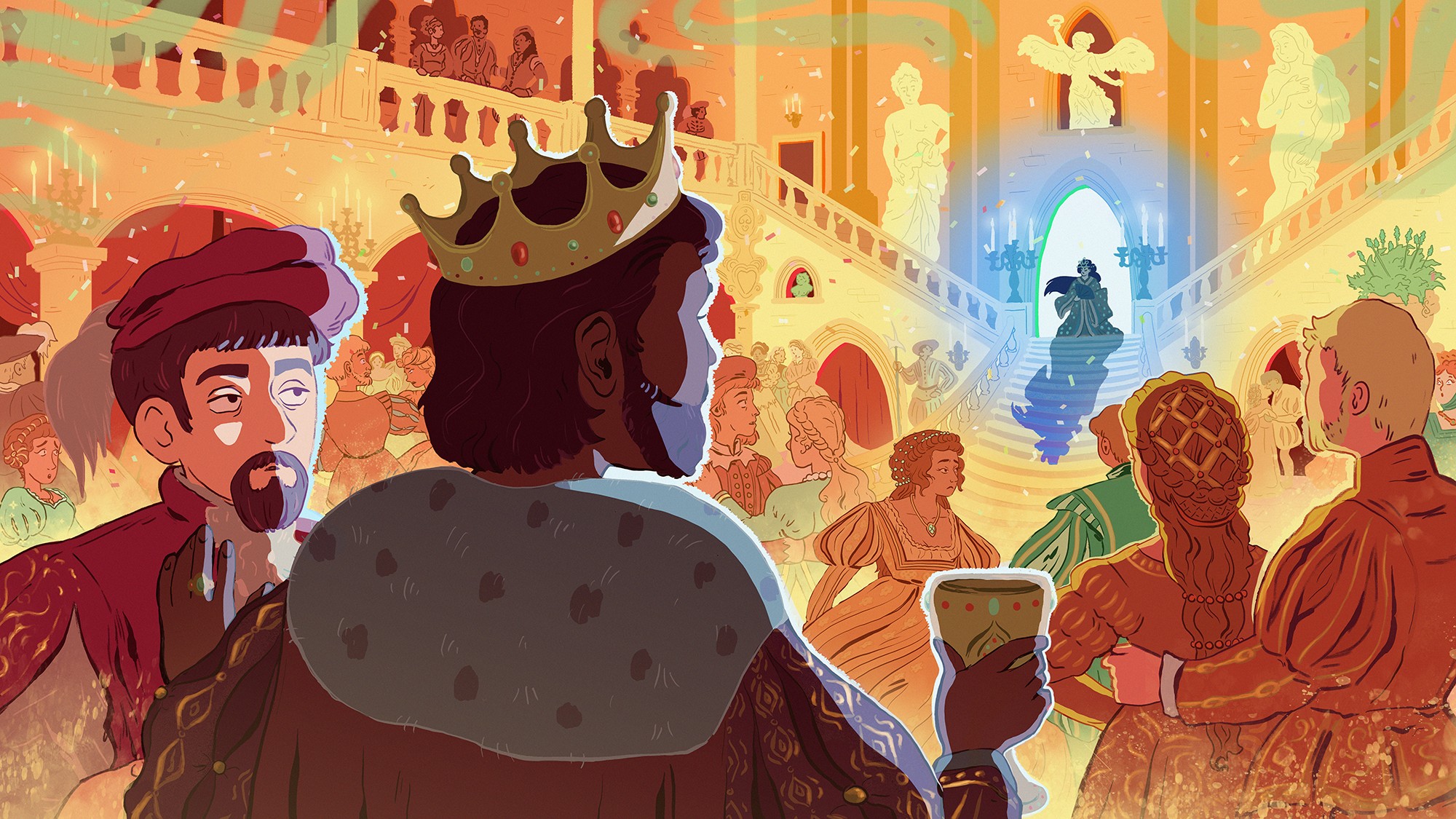