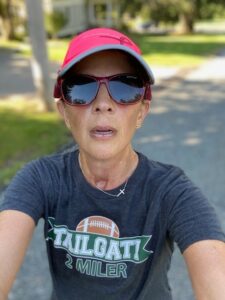 Today we’d like to introduce you to Maria Papalia-Meier.

Hi Maria, we’d love for you to start by introducing yourself
I went into Septic Shock in June of 2014. I had undiagnosed strep throat and the infection entered my bloodstream. I spent two weeks in a medically induced coma and a little over seven weeks total between the hospital and rehab. As a result of the Pressor Drugs I was given, in October of 2014, I had my toes amputated.

As a runner, before I got sick, I worked really hard to start running again, even when the doctors told me I wouldn’t. To date, I have run 2 1/2 marathons and I have just completed an application to run the Chicago Marathon in 2022.
I have started a website #thetoelessrunner, so I could spread awareness about Sepsis as well as to help encourage others to reach their goals.

I believe we can accomplish anything once we remove the obstacles that we believe stand in our way. More often than not those obstacles are excuses.

We all face challenges, but looking back would you describe it as a relatively smooth road?
It has not been easy. I had many ups and downs. When I felt things were going my way and I was on the road to recovery I would suffer setbacks. I had to have two additional surgeries on my left foot which delayed the progress I was making. I had to find shoes! This was not easy. I needed a wide shoe, a shoe that was light, and one that could fit my orthotics.

The orthotics had to be re-worked multiple times. I have a 1/2 toe on my left foot that was causing my foot to roll.
When I stopped wearing orthotics it was a wide shoe, low foot drop, and one that had reinforcement on the sides. As I wear the shoe it expands. If there is no reinforcement on the side and it is just mesh, they stretch too much and I am unable to wear. I was weak and deconditioned. Walking a 1/2 mile took a lot out of me. I knew if I was going to reach my goal to run again, I had to break things down step by step.

I knew my first step was to get my strength back. I was a runner, so I really didn’t know where to start. I decided to hire a personal trainer. During this time I also started going to “hot yoga” to help me get my balance back. When I got my strength back, I applied to get evaluated at the running clinic at Spaulding Cambridge where I was a patient prior. It is here working with my therapist that I began running again.

As you know, we’re big fans of you and your work. For our readers who might not be as familiar what can you tell them about what you do?
I am known as the #toelessrunner. I came up with the name in hopes that it would draw curiosity and people would google it to see what it is all about. My site tells my story and raises awareness about Sepsis and its signs and symptoms.

If Sepsis is caught early it can save someone’s life and prevent them from severe illness and amputations. I am most proud of the positivity that has come out of such a tragic part of my life. The fact that I have been able to help people all over the world who have also lost their toes has been very rewarding.

Is there something surprising that you feel even people who know you might not know about?
That all the ups and downs of trying to run again got overwhelming and I almost gave up. Mentally it was a lot with all of the ups and downs. In my mind, I wanted to do it, but I never really knew 100% it would. 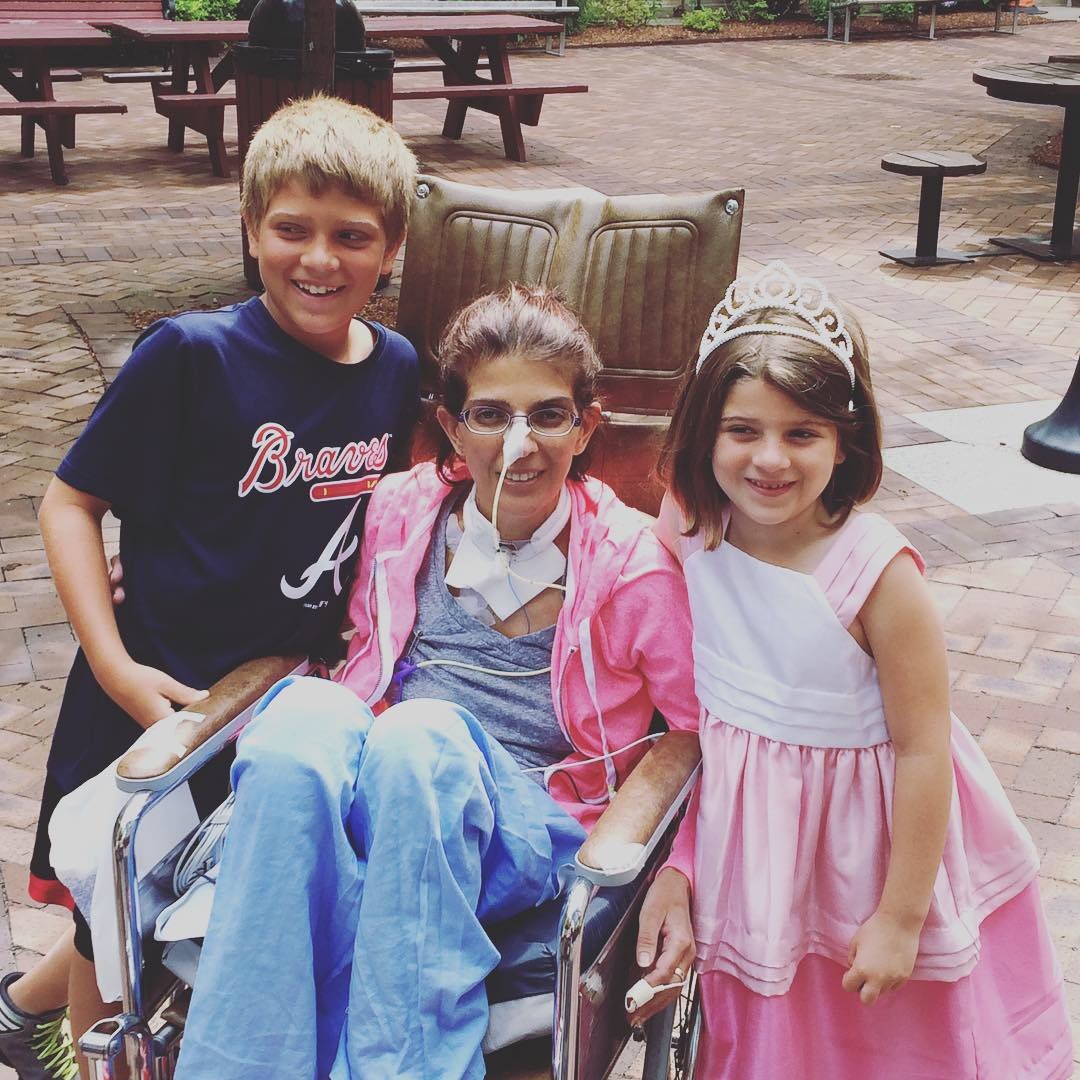 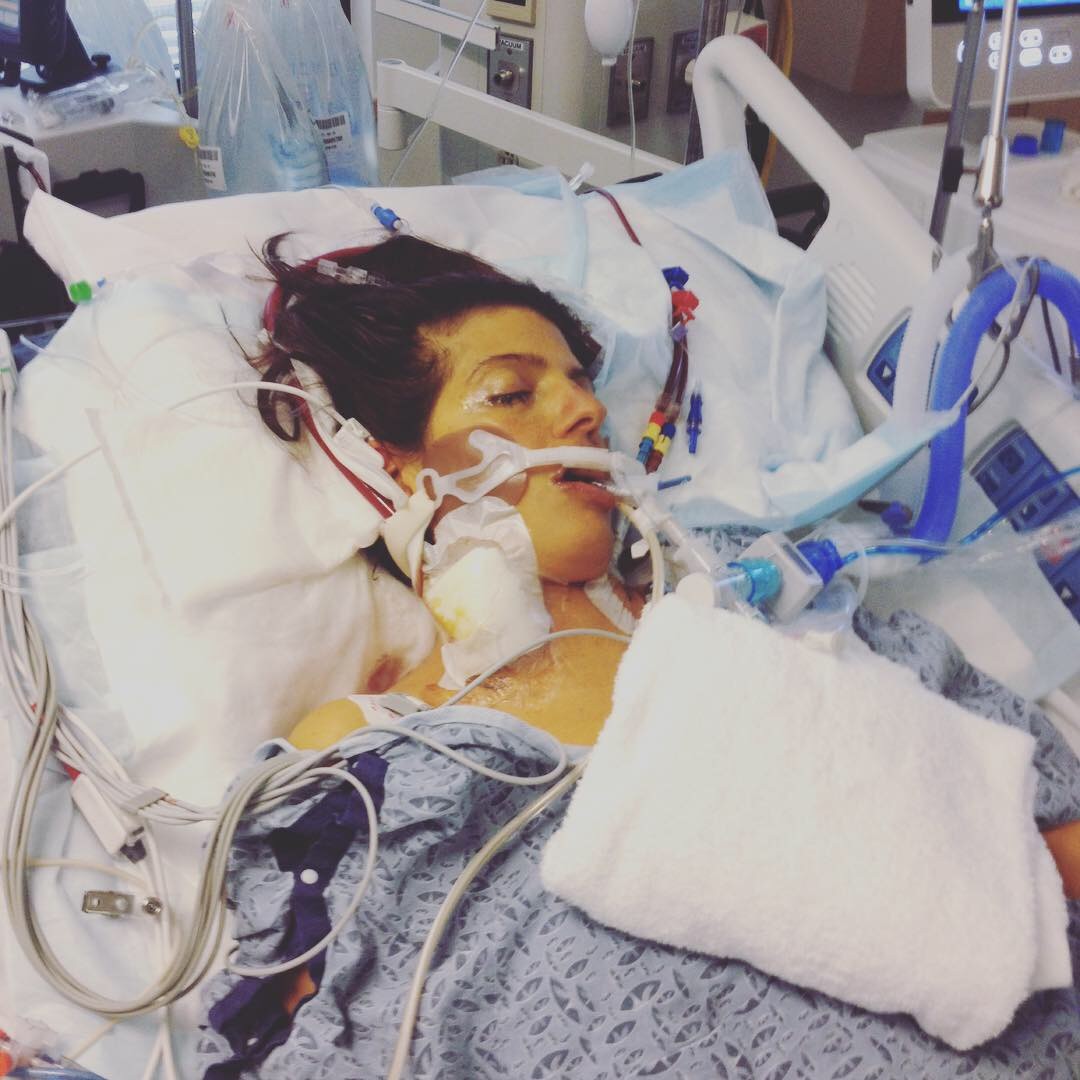 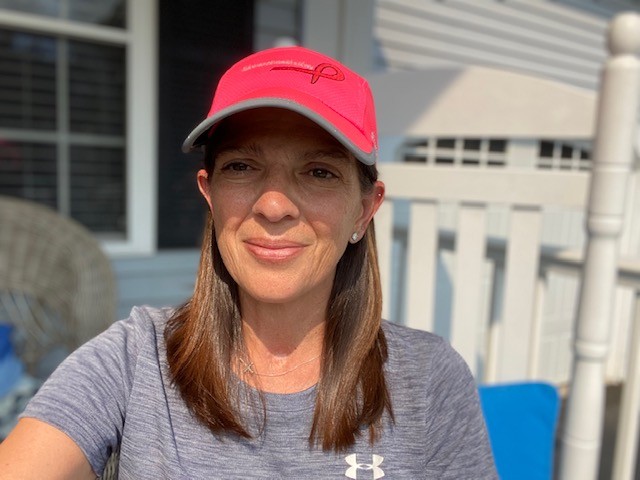 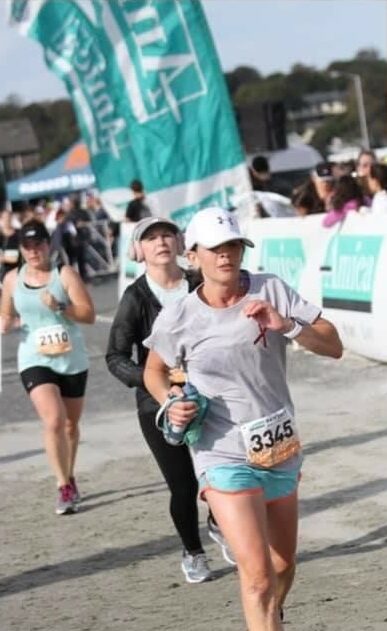 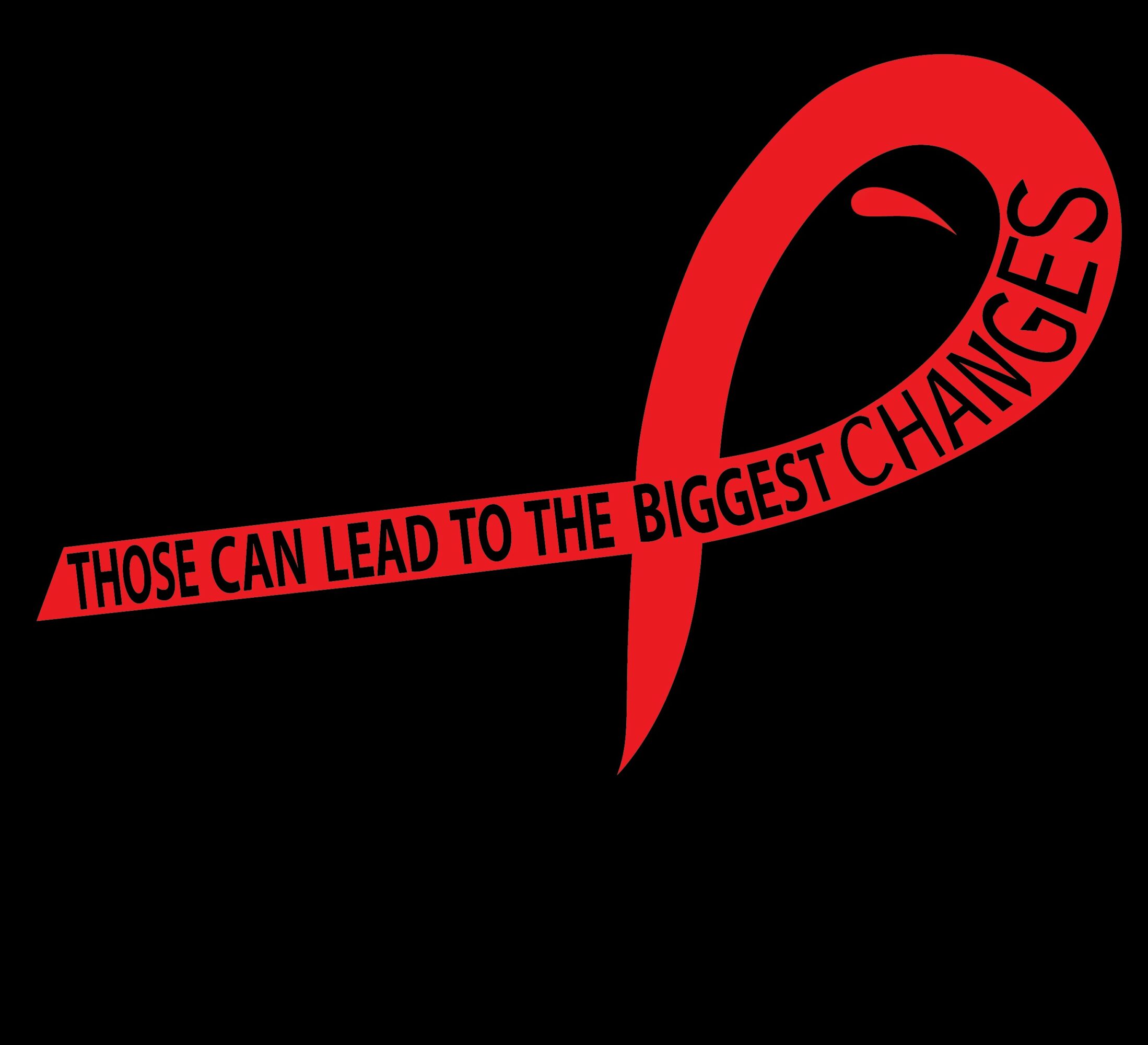 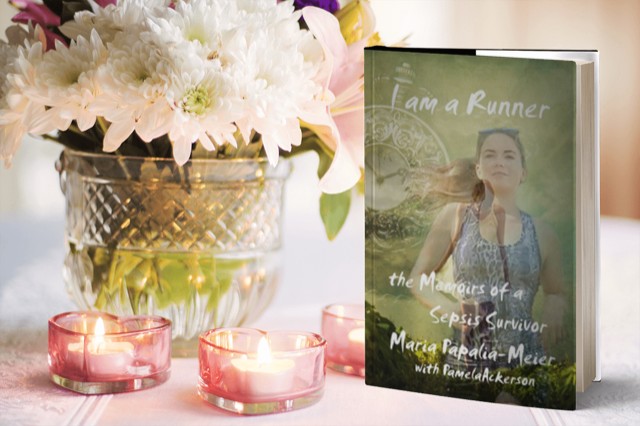