Today we’d like to introduce you to Arianna Wellmoney.

Hi Arianna, we’d love for you to start by introducing yourself
I always wanted to be an actor in the US – I am from Italy and as a kid, I would watch American TV shows and movies and knew I wanted to act in them. Seeing big-budget productions, movie sets, expensive locations and my favorite actors going from a comedy role to a dramatic one was the life I wanted to pursue. I participated in school plays as much as I could but unfortunately, the arts and clubs are not funded in schools in Italy (often they don’t exist at all) like they are in the US.

So, I tried to learn English as much as I could and would try to recreate scenes from TV shows in my free time from homework. In high school, I took professional acting classes and filmed some short movies with my friends. In my senior year, I applied to the American Academy of Dramatic Arts in New York City – I got in with two scholarships and I was able to make my dream come true.

It’s now almost been seven years since I moved to this country and five years from graduating from acting school. It’s been a rollercoaster but I would not change a thing.

Alright, so let’s dig a little deeper into the story – has it been an easy path overall and if not, what were the challenges you’ve had to overcome?
It hasn’t been always smooth – I moved continents on my own at the age of 19 and when I look back, I realized how young I was. But I think the hardest time was especially at the height of the pandemic. Being far away from friends and family, while NOT being able to pursue the reason that I came here for – acting, was really difficult.

Trying to remind me to stay patient in such a lonely, confusing, unpredictable time while being isolated was hard – as it was for everyone. I have a wonderful family that I am always in touch with and amazing friends as well that stood by me virtually.

I was also lucky enough to be able to participate in online productions, like “Chorus Online” – a Zoom adaptation of the musical “A Chorus Line”, which was produced by artists Luca Villa, Alessia Seclì, Sara Santucci, and Miriam Razza. The combination of those things kept me afloat and some sort of sane through the height of the

Thanks for sharing that. So, maybe next you can tell us a bit more about your work?
I am an actor based in NYC – I work in film, theater, TV, and new media. I like to venture into all types of productions, roles, and mediums. During the pandemic, I participated in a few online productions – which were different from anything I have done before! But I am most well known for the theater or films I have been in.

Before the pandemic, I was cast as “Melissa” in the TV show “La Santera” directed by Yerania del Orbe – it was a fun experience and I had an amazing time with the cast. This past June, we finally saw the final product at the Katra Film Festival – seeing myself on the big screen at AMC Times Square (one of the biggest movie theaters in the country), reuniting with the cast, walking the red carpet was an experience I will never forget.

What I have mostly been proud of in my career has been how different all my roles and projects have been from one another – I participated in sketches, drama features, period pieces, zoom musicals, Snapchat shows, self-produced plays, etc. And every project has been so satisfying to be part of. Whatever comes my way, I am open and ready to experience something new and exciting.

Before we let you go, we’ve got to ask if you have any advice for those who are just starting out?
My biggest advice would be staying true to your beliefs and trying to be a well-rounded person. Acting is my passion and is what I wanna do in life but I always try to find happiness in other things as well. During the pandemic, I picked up video games again after not playing for years and it has been a great source of fun when I was not able to get roles because of lockdowns.

And even when video games are not good enough, I have other things I like to do or friends I can reach out to. I think having a balance is important but also standing up for what you believe in is crucial – there were times when I got roles in productions whose visions did not align with my values and beliefs so I had to step away.

I will not regret standing my ground and doing what I believe is right. I kinda wish I knew that before starting because I had to learn it the hard way. 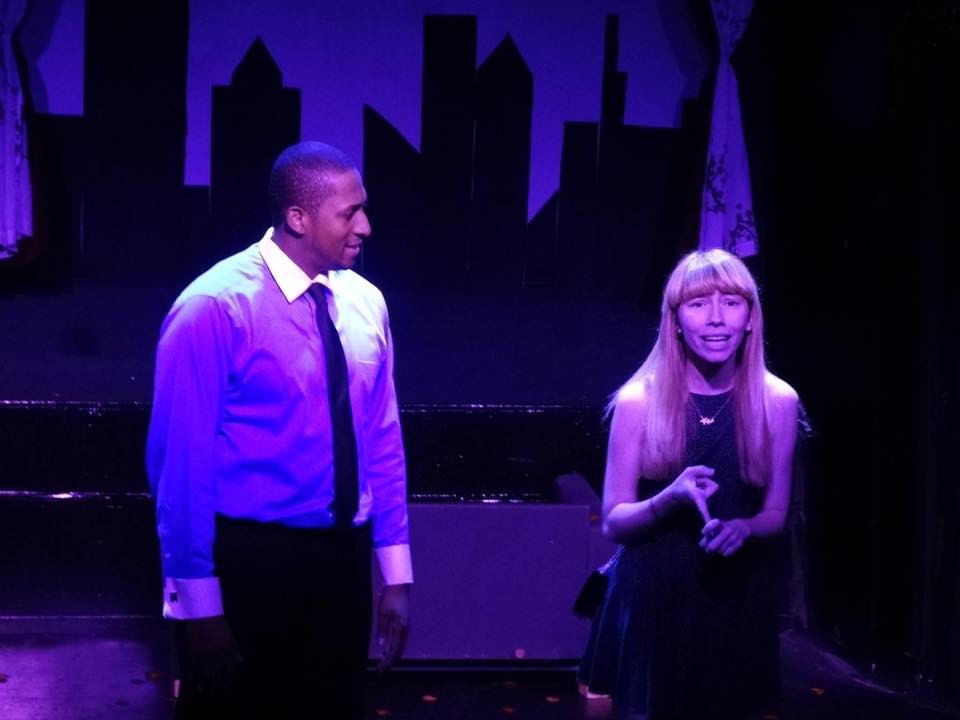 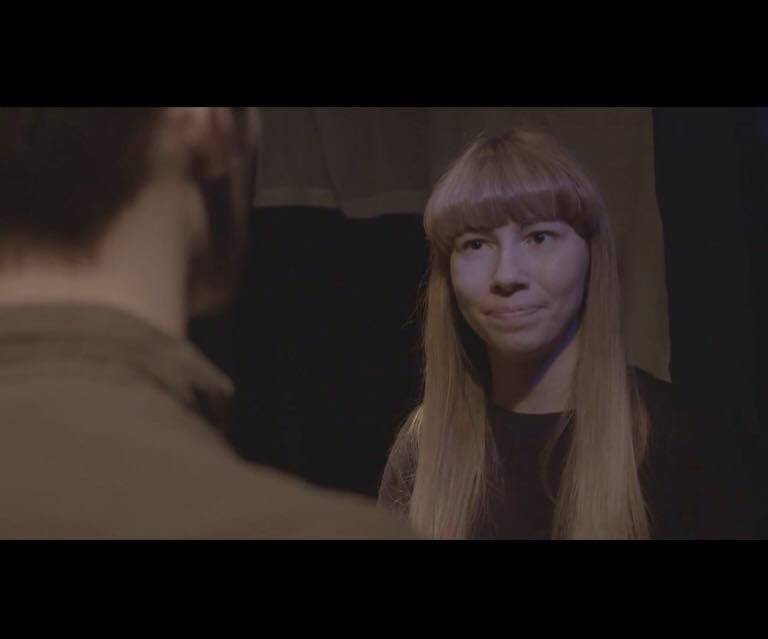 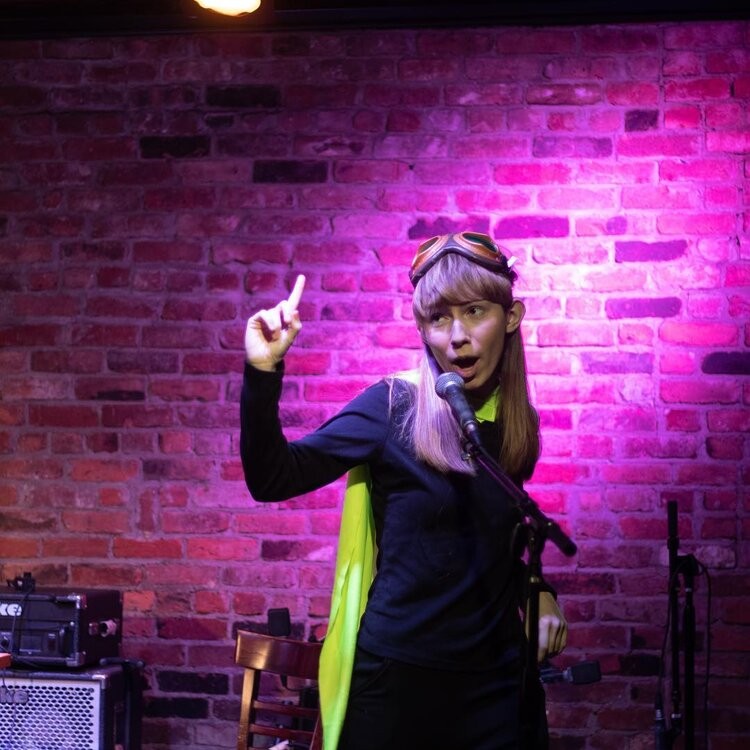 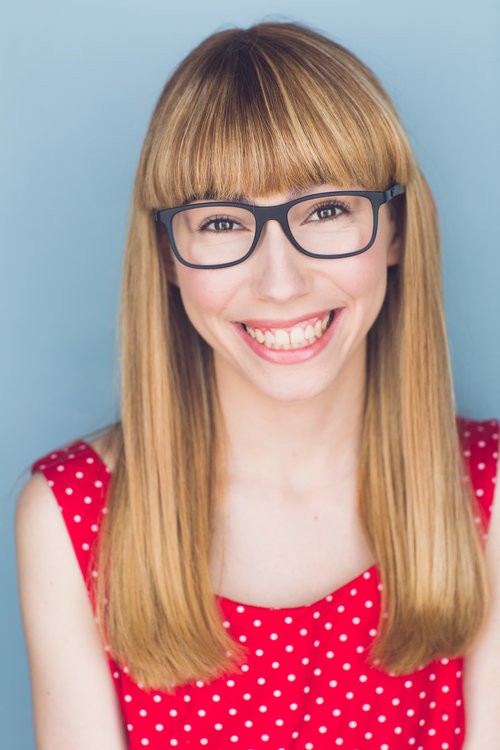 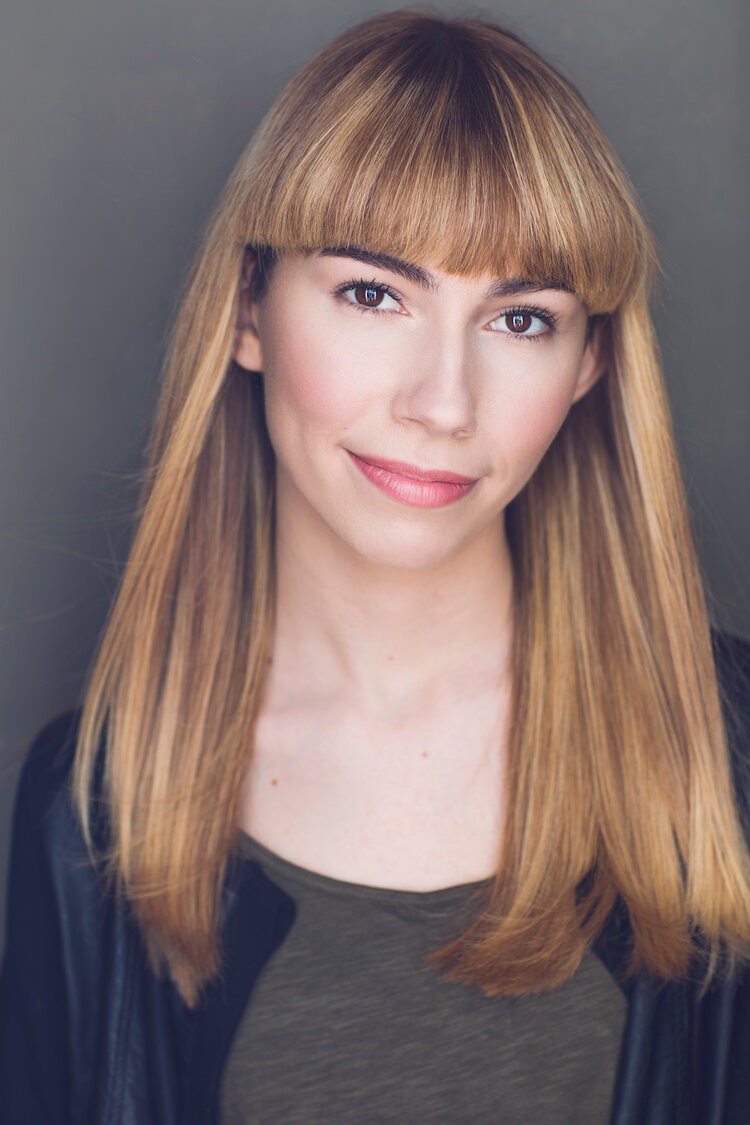